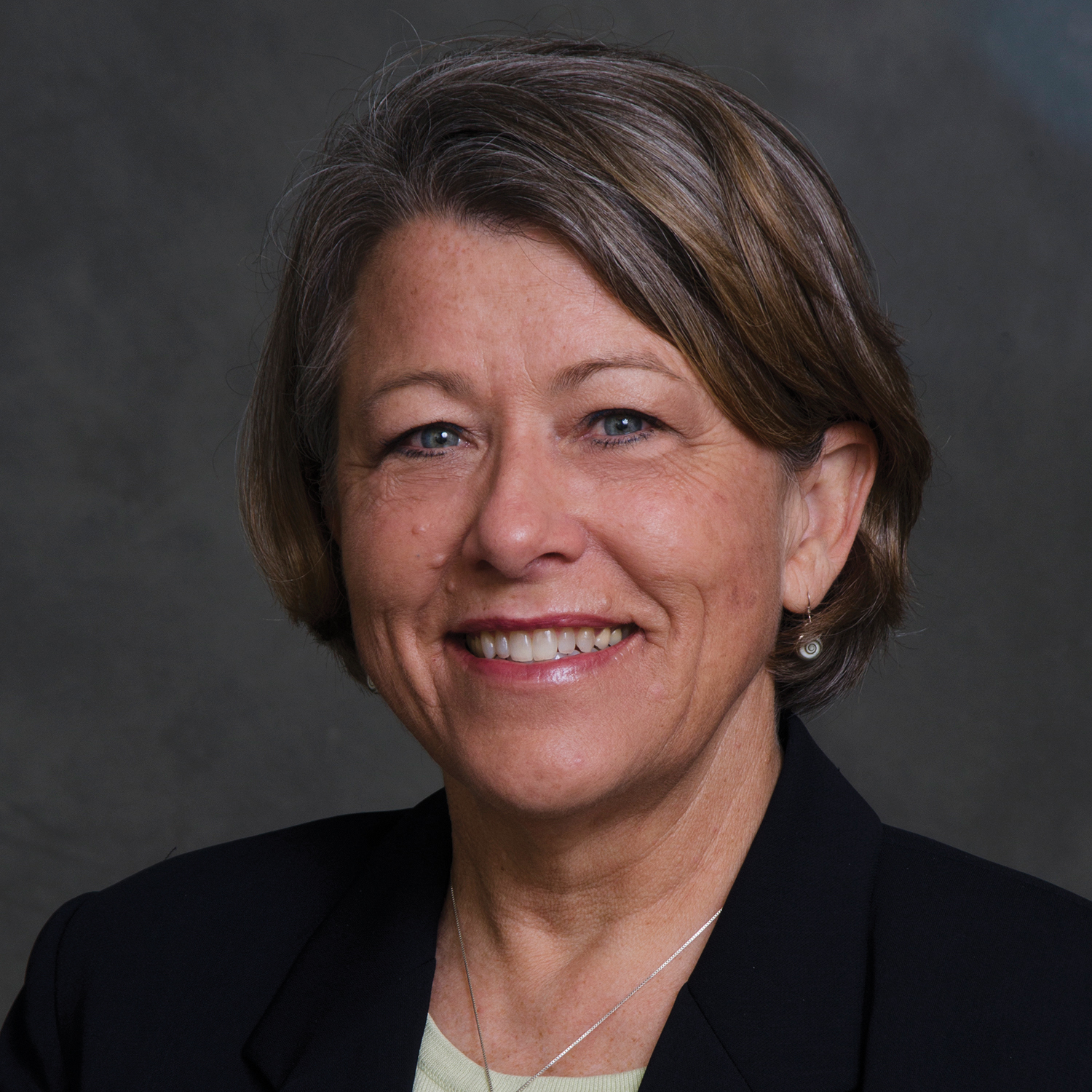 How does one define student success? By the amount of awards they win? By the constant praise they receive on ratemyprofessor.com?

Not according to Sherry Titus, Palomar’s director of Student Services. Her definition of student success lays in the aftermath of them graduating from Palomar.

“I get emails all the time; I have these connections to students that, for me, are at the highest priority for the job I do,” Titus said.

“I consider that successful,” she added.

It is that love for her students that earned Titus the 2015 Association of California Community College Administrators (ACCCA) Leadership Award for Administrative Excellence. The award is given annually to the administrator who excels in innovation, volunteerism and commitment to their institution.

In a press statement issued by Palomar College, President Robert Deegan praised Titus and her efforts.

“Sherry is highly deserving of this award,” Deegan said in the press release. “Her sincerity, compassion, calmness under pressure, and ability to see the big picture all contribute to her success as an outstanding administrator.”

When Titus learned that she was receiving the award, she was shocked, but deeply humbled.

“It means a lot to me to be honored by my peers, but it’s just a reflection of my day- to-day work,” she said. “I just believe I’m one of many that just want our students to be successful.”

In the 26 years she has been at Palomar, Titus has served as basketball coach, associate professor, athletic director’s assistant, and now her current position, along with being the Associated Student Government advisor.

And according to her, this is the best job she has ever had.

“I can’t think of anything else I would want to be doing,” Titus said.

She said she feels that in her current role she is in a better position to help students, whether it be with student discipline, or just helping fulfill the smallest of needs. Her inspiration comes in something most people wouldn’t guess.

“In my acceptance speech, I referred to this compass that I keep in my desk,” Titus said. “At the end of the day, when I get that last student email, and I feel tired … I look at that compass, and it keeps me grounded.”

Mario Gaspar, ASG president, said he feels that she is an integral part of the ASG and the school’s success.

“She’s been really helpful getting me in the ‘know,’ because the transition from vice president to president can be tough,” Gaspar said. “As far as ASG, she’s seen several boards so she helps us see different solutions that we may not be able to see.”

“Those things matter to me,” Titus said. “When they graduate from here, that matters. When they move on to the school they want to go to … that matters.”