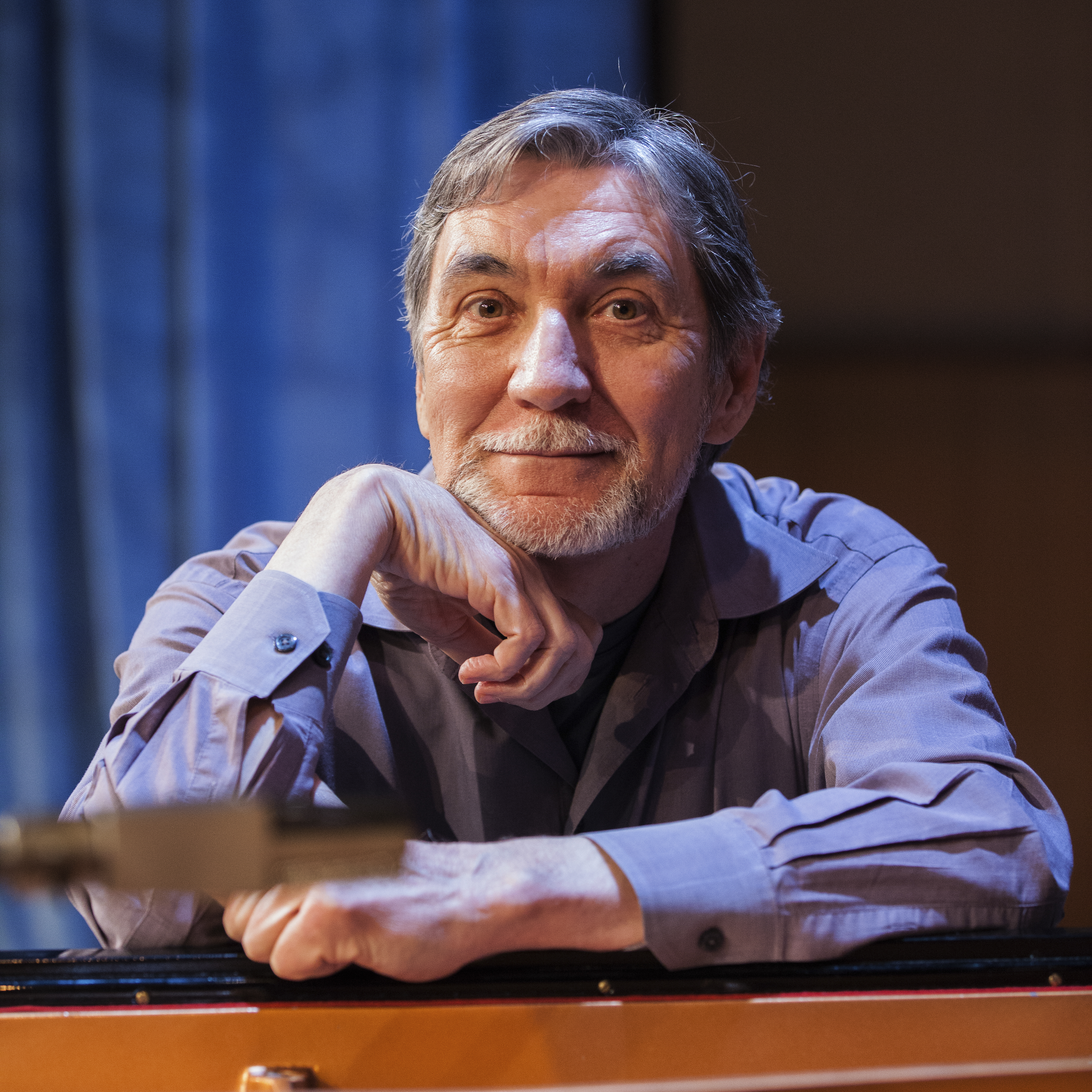 “Amazing” was the word Kasey Presley, a music education major, used to describe the Concert Hour that took place on Feb. 26.

Amazing is right. This Concert Hour was a special one. Former Palomar professor, chairperson of the Performing Arts Department and well-respected pianist Peter Gach put on an astounding performance.

The packed room was buzzing in anticipation while waiting for Gach to take the stage. As what he described to be his Nostalgia Tour, Gach took the stage in a room he first performed in, in 1980 and has taught in throughout his time at Palomar.

This performance held a special place in his heart and to many in the audience as well. The audience, filled with a surprising array of people, was ready to experience the performance.

“Impressoes Seresteiras,” composed by Hector Villa-Lobos, was the first piece performed. The piece was filled with beautifully melodic notes that spanned a great range to exhibit an almost-heart-wrenching sound. Going from delicate yet somber to dramatic yet striking, the piece seemed to move everyone in the room.

The next piece, “Bring in Wolfgang,” composed by Benjamin Krause who Gach referred to as his musical son, was a great mash-up of classical favorites, “Eine kleine nachtmusik” and “Send In the Clowns.” Upon listening you could tell this song was a challenge to play. The piece had all the fun elements of classical music. It was interesting to listen to and as just as interesting to watch Gach play.

“Don Juan’s Serenade,” composed by Karol Szymanowski, is as Gach described to the audience prior to performing, a slightly spicy and crazy serenade. The slew of consonant and dissonant sounds constructed a hectic piece that accurately depicts the desperate nature of a serenade.

In a sharp contrast, the next piece “Nocturne in C-sharp minor, Op. 27 No.1,” composed by Fryderyk Chopin, was calming. It struck up a sentiment of lingering nostalgia and was beautifully crafted. Chopin, no doubt a great composer, crafted an emotion-churning piece and Gach played it beautifully.

The last piece in the performance was surely one to transport the listener to a different place. Also composed by Chopin, “Barcarole” was a piece to remember. It truly captured the essence of Italy where the sweet romantic melodies were set. “Barcarole,” the rhythm of a gondoliers stroke, was heard in the music, hence the name.

After this performance the audience all stood for a standing ovation and Gach being such a class act, obliged and gave one last song. After it was all said and done Gach stated that he felt his performance went really well. Playing in that room on a Falcone piano allowed him to experience it like never before.

“I hope performances like these get across the absolute necessity of live music, no matter how big or small the school. It is extremely important that live performance remain apart of people’s experience and communicate the meaning of the music directly to the audience,” Gach said.

“It was emotional to me, I cried,” she said. “The music spoke to me, especially the first two pieces.”