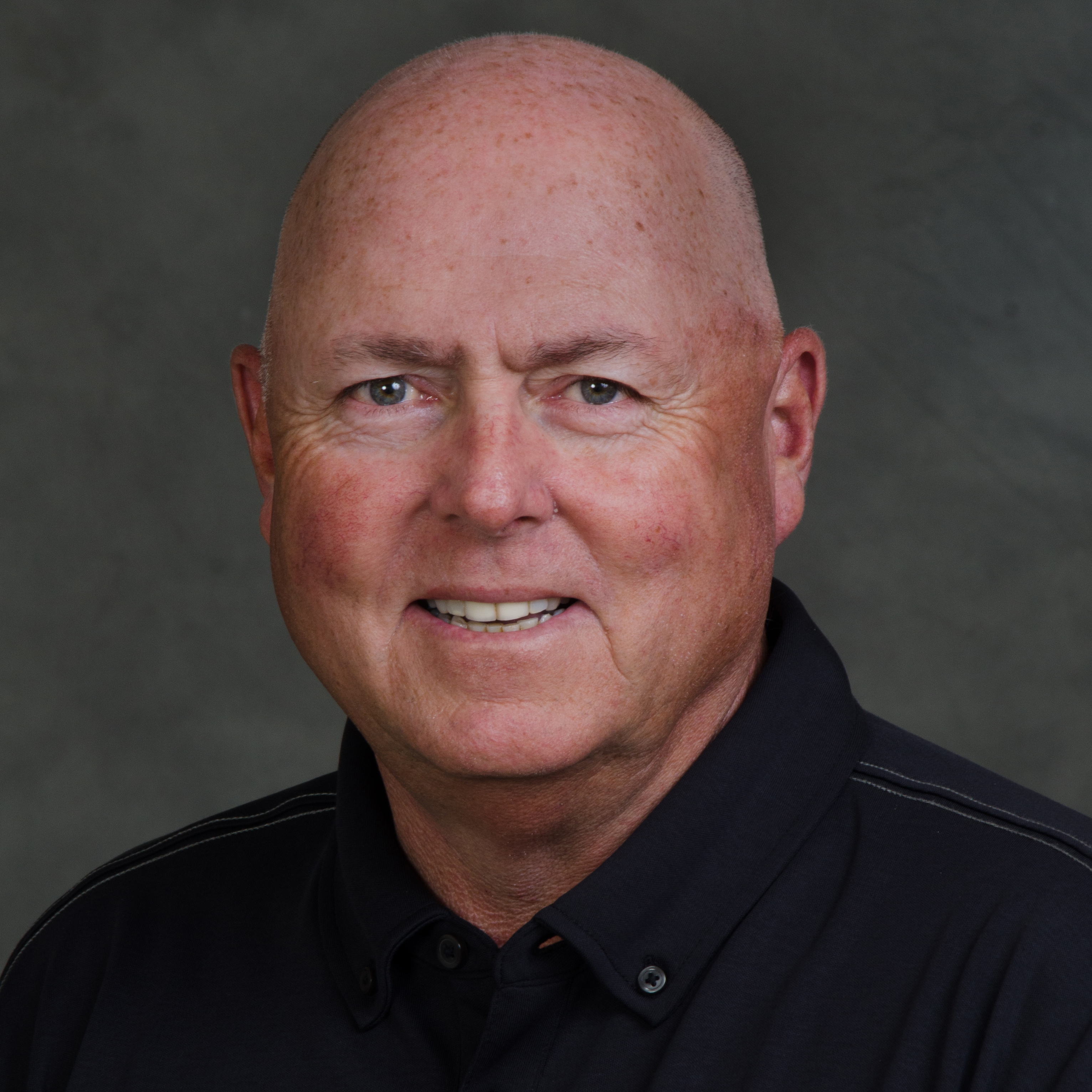 Swing of change is coming for the Palomar women’s golf team as the only head coach they’ve ever known, Mark Eldridge, will step down from his role at the end of this semester.

Eldridge will also be retiring from his teaching position in the kinesiology department at Palomar.

Taking his coaching position will be current men’s Head Coach Mark Halda, who has been in charge since 2010 while also spending time as an assistant for Eldridge with the women’s team.

“He had the innate ability to motivate players to motivate themselves,” Halda said of Eldridge.

Coaching the women’s team since its inception in 2007, Eldridge’s players have won multiple conference championships and most notably leading the Comets to the 2011 CCCAA state title.

The change and how it will impact both teams is something that both coaches said they feel fully prepared for as Halda has spent the past few seasons working with and learning from Eldridge.

Eldridge said Halda is ready to take over.

“It’s a really good feeling knowing you have a person that truly cares about Palomar College, both the academic and athletic success we’ve enjoyed in women’s golf,” Eldridge said.

“He has the same standards that I do so that’s a good feeling knowing that the program is in really good hands with him,” he added.

For Halda, the change means that he’ll now be in charge of both the men and women squads, something that he approaches with excitement and preparation.

“I’ll be able to bring continuity along with a couple subtle differences,” Halda said. “Being involved with both teams year-round will advance the program as a whole.”

An assistant coach of the football team from 2002-2013 and a member on the golf coaching staff since 2002, Halda’s Comets have played well in the first half of their 2015 season, already winning two tournaments.

Coach Halda will bring J.B. Sneve, an assistant on the men’s team for the past eight years, alongside as coach for the women. Sneve, a former PGA player, is described by Halda as “phenomenal” and “having the ability to relate to players very well.”

Eldridge’s decision to step down from both his golf and teaching roles does not mean he is entirely done with Palomar though.

That team is currently in first place in the Pacific Coast Athletic Conference.