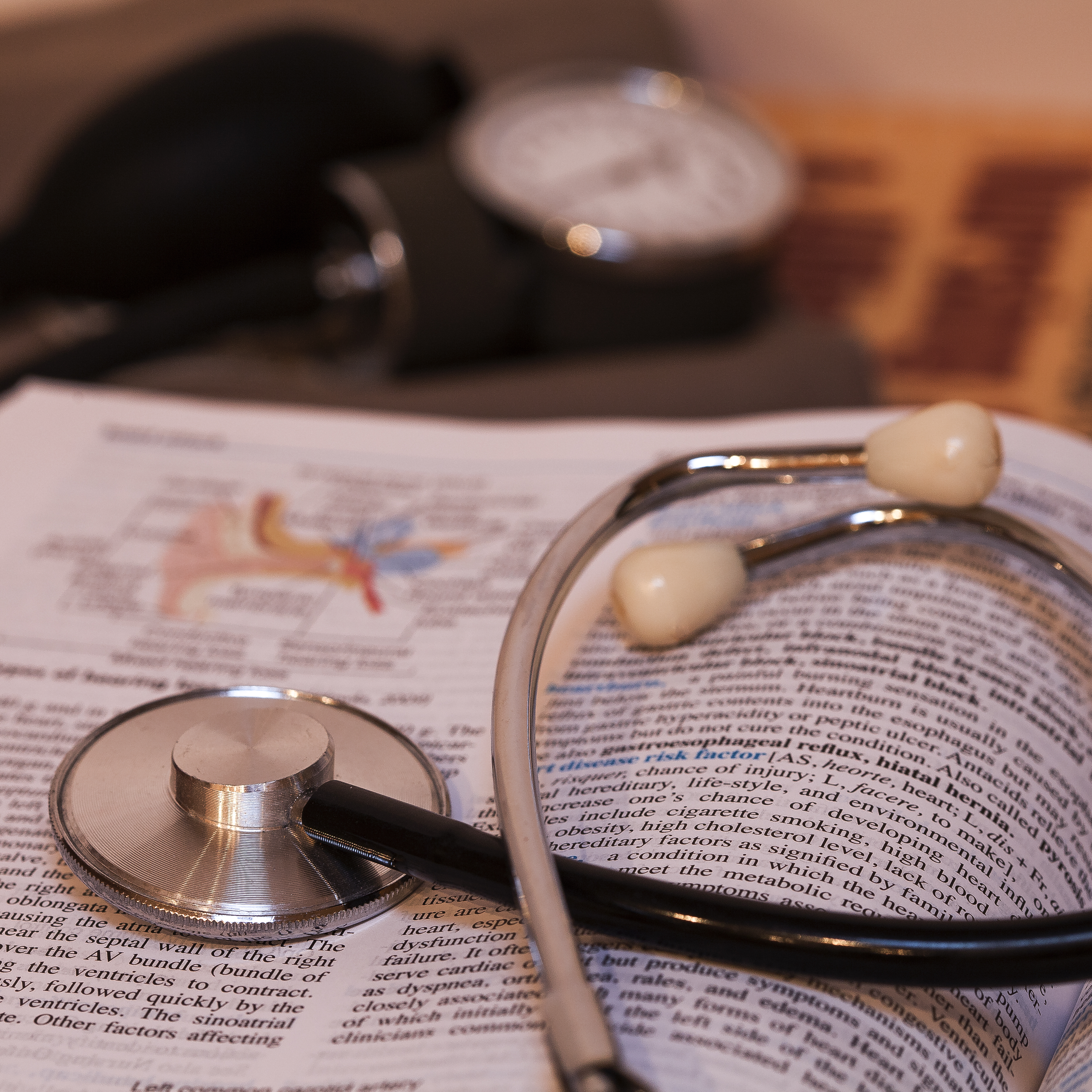 Even though Palomar was not selected by California to offer its own bachelor’s degree, the nursing department has teamed up with another university to offer a 4-year degree on campus.

On Feb. 10, the Palomar College Governing Board approved an agreement with Point Loma Nazarene University to provide a bachelor’s degree program on campus for nursing.

The meeting room, filled with faculty and students in the nursing program, exploded in excitement after the board voted. The approval was the last stop in the process the allow the degree.

The program will be offered as soon as Fall 2015, according to Hope Farquharson, the chair and director of the nursing department who spear-headed the process. She had been collaborating since 2008 on this project and it was in January that she had a meeting with the dean from Point Loma.

The new program will be 15 months long and designed for working Registered Nurses. Nursing students who have graduated from Palomar will have first priority in the Point Loma degree program. According to Farquharson, the cost will be $16,200 which covers fees, books and tuition.

For students to be eligible to partake in the bachelor’s degree opportunity on campus, first they must have graduated from the program to become an R.N. and have passed the R.N. board examination, known as NCLEX.

Nurses can certainly get a job as an R.N. but “hospitals demand 80 percent of nurses to be baccalaureate prepared,” Farquharson added.

Student Nurses Association at Palomar President Brandi Cloyd and Vice President Tami Heaston, two nursing students who also attended the Board meeting in show of support, will both be applying for the degree program with Point Loma.

They said they were excited for this opportunity. Since they are both graduating May 14, it is the perfect time for Palomar to offer the opportunity for them to stay and obtain their bachelor’s.

Cloyd, who started her nursing prerequisites in 2010, said she is proud to be receiving her degree at Palomar.

“Palomar has a really good repu- tation in our community,” she added. Farquharson mentioned the reason she liked Point Loma was because of their nursing degree program reputation as well.

One of the concerns the Governing Board had was how California State University San Marcos would feel about Palomar’s step forward into nursing bachelor’s degree terri- tory.

Farquharson said she already thought this through and mentioned she has been working with staff at CSUSM, so no tension has been caused. CSUSM offers their nursing degree online and not all students learn through that avenue, so Palomar is just offering a different option down the street.

Farquharson stressed that Palomar faculty and professors are not forcing or swaying their students’ mind with the new program. It is simply another option for Palomar students.

This will be the third bachelor’s degree program offered through Palomar. Aviation Management and Geographic Information System are currently offered through partnerships with other universities.