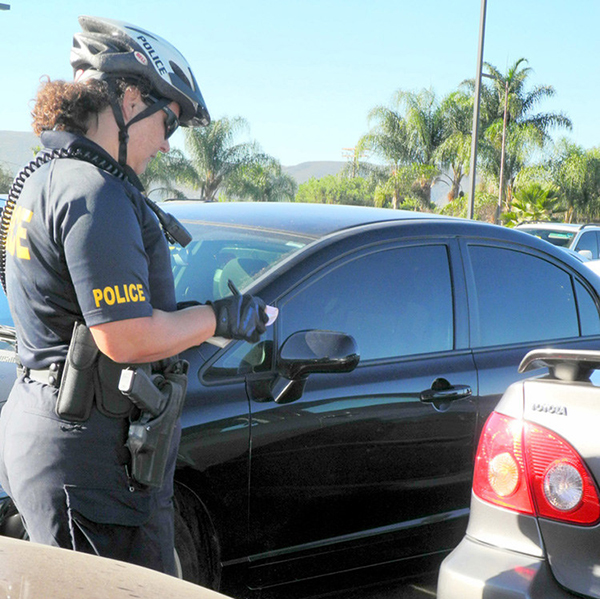 Spring Semester off to a Busy Start for Campus Police

The Spring semester has only been underway for two weeks, and yet Palomar’s Campus Police have already had to deal with a number of incidents on campus.

In fact, the campus police case log, which charts all calls to Palomar’s police department, had six incidents reported within that time. There were also a number of incidents that occurred during the semester break last month.

Among the incidents, were two separate reports of petty theft, a suspicious person at the bookstore, and a hit and run accident in lot 12. Two more incidents were reported, but were not crime-related. These included a lost report, and a medical emergency in the new H Building.

Perhaps the most disconcerting thing about all of this activity within the first two days of the semester, is that all of the incidents were reported during daytime hours. These were not incidents that occurred on the periphery of the operating hours of campus, but rather during the most heavily attended hours of the day. To view the campus police case log for yourself, simply log on to www2.palomar.edu/pages/police/

Published in News and Student/Campus Life