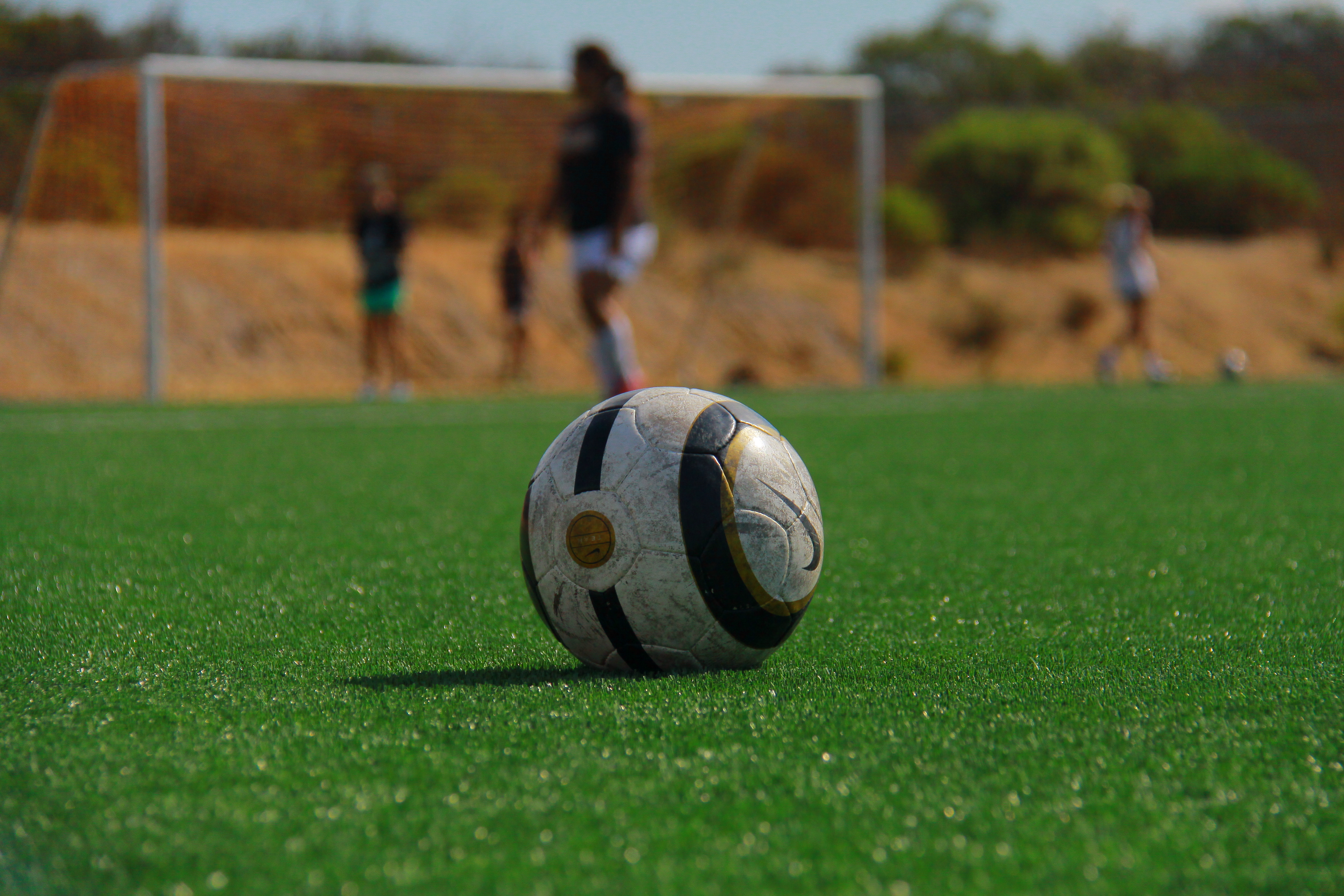 Palomar men’s and women’s soccer teams had an improved season compared to 2013, when the two teams combined for a grand total of three wins.

The men’s team, coached by one-time Palomar soccer player Carlos Hernandez, finished 6-11-4 on the season (3-7-2 in the Pacific Coast Athletic Conference), a big jump from last season when they went 0-18-3. Midfielder Miguel Pineda, a freshman out of Escondido High School, led the team with seven goals and 19 points.