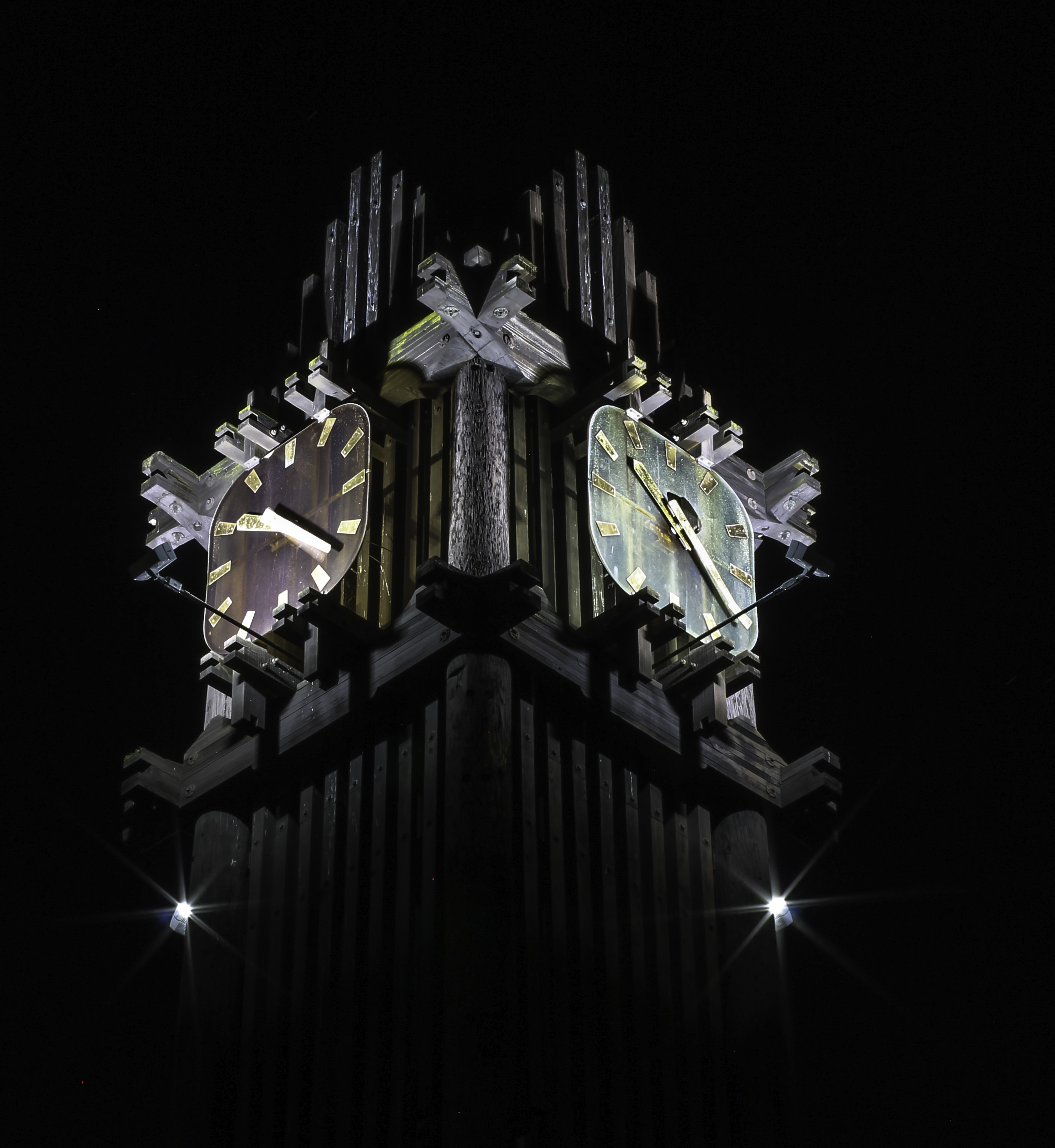 The Clock Tower at Palomar College has become one of the main focal points for the San Marcos campus, but few know where it came and why.

At one point or another, we have met a friend or a group by the Clock Tower. Students there see and hear it every day; it often reminds us how late to class we are. But, few people know much about how it came to be one of the main meeting points

That’s where Google stopped being helpful. It was clear very early on that the Clock Tower was not only shrouded in mystery, but had a deep history in Palomar College.

It was paid through fundraising by the Patrons of Palomar College, a non-profit organization of volunteers that was created in 1947. From serving Mexican Food at a Fallbrook High to outfitting The Telescope, their influence was diverse and well-spread throughout Palomar.

The Patrons were disbanded in July 2007 due to no more younger people being interested in continuing the group’s work, according to UT San Diego journalist Noelle Ibrahim.

In 1972, the Patrons decided to start raising money to design and build the Carillon Clock Tower.

One member, Edna Pulver, told the UT her volunteer efforts managed to save Palomar from spending an additional $7,000, which amounts to roughly $33,700 in 2014 standards. The final cost of the Clock Tower came to $10,000.

“I didn’t think I could do it, but I did,” Pulver said, when she was interviewed in March 2004 by UT San Diego journalist Cheryl Walker.

The Patrons were an important group to Palomar, not only did they help with fundraisers by putting together cookbooks or selling potted plants, but they also helped provided several thousand students with scholarships.

Students, faculty, staff and Patrons with their families came together and, instead of hiring a construction crew, they built it themselves, according to the Escondido Times-Advocate in an article printed Dec. 22, 1974.

In 1995, for the 50th Anniversary of Palomar College, a professor put together a book called the “Golden Jubilee” that compiled the entire history of Palomar up to that point.

Melinda Finn photographer and communications specialist said there’s not an index but it will tell you what you need.

While the book is very informative and captures the history about all aspects of Palomar College, there was little it could tell about the Clock Tower.

However, it did mention the the seating around the Clock Tower was added later, designed by Rick Kratcoski, supervisor of Grounds Services.

The Clock Tower may be the most obvious structure on the San Marcos Campus, but its story is anything but that.

No matter what its history is though, it remains a North County Landmark and the identifier for Palomar College.