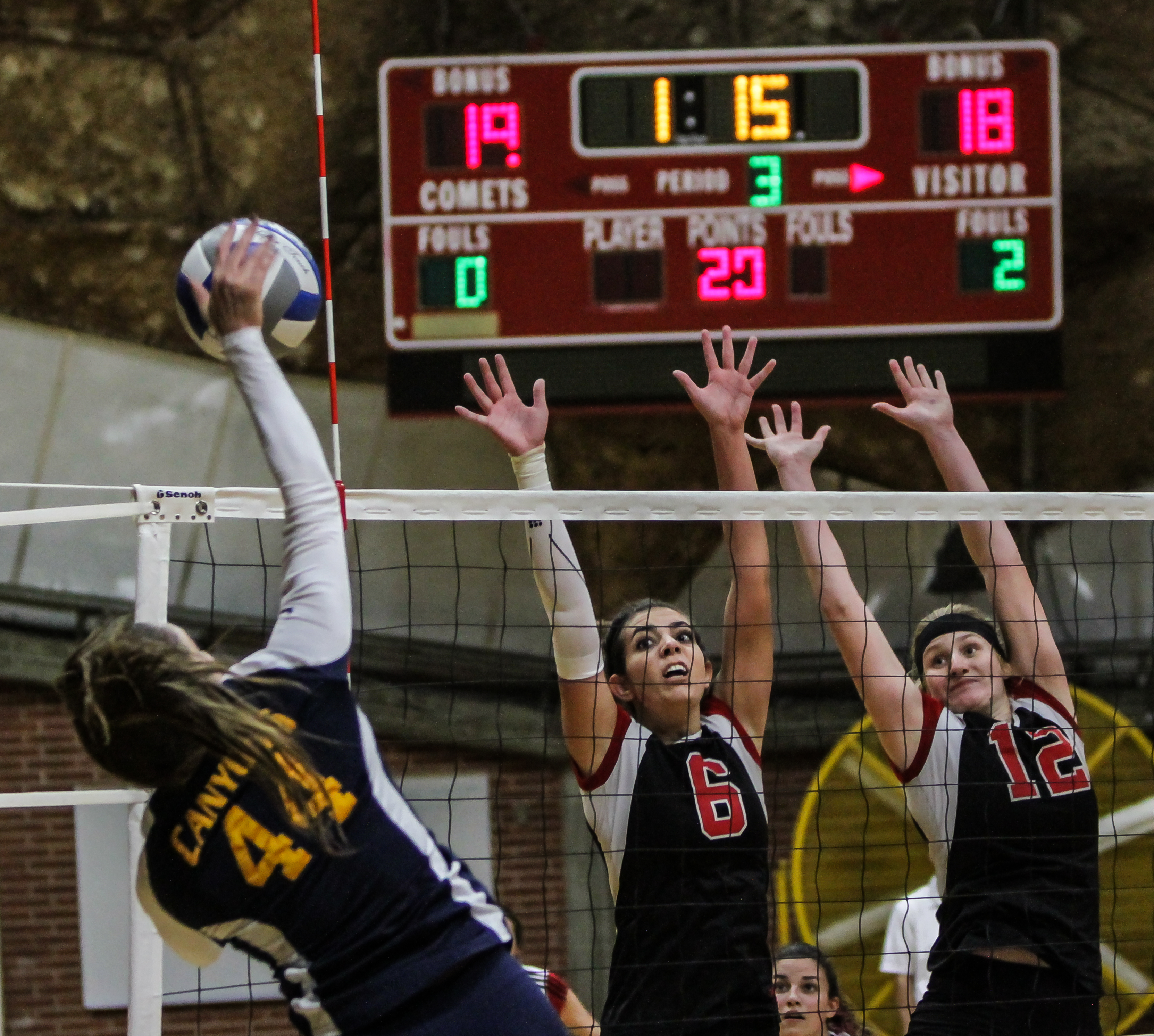 Palomar gets its turn to play in the sand

Sand volleyball is coming to Palomar College as a competitive sport.

The March 2014 convention of California Community Colleges Athletic Association saw the adoption of women’s intercollegiate sand volleyball among 16 colleges throughout the state.

Scott Cathcart, director of Athletics, said this historic decision has leveled out men’s and women’s programs to 11 each. This decision has brought the college into compliance with federal Title IX, the first time in the athletic department’s history where there is an even amount of sports offerings. This need helped secure the addition of the program.

Ashli Pardi, a freshman on the volleyball team, said that it’s amazing to watch as the sport becomes more recognized with its adoption among colleges.

As for the college’s adoption Pardi had a simple reply, “We’re right by the beach, why wouldn’t we have (it)?”

Cathcart echoed these sentiments and said that volleyball is already in line here at the college and is indigenous to the region.

“It has a lot to do with the beach and the West Coast and our geographic location here in San Diego County, it makes a lot of sense,” Cathcart said.

“I’ve been in the Dome for a long time and it’s about time I got out of the Dome and be out in the air,” Seiler joked, who’s currently in his 19th season coaching women’s indoor volleyball at Palomar.

“I’m really excited because that’s where I grew up and learned playing before moving indoors. It’s kind of going back to the beginning,” he added.

Although the two sports appear to be similar, both have major differences other than the surface on which the matches are held.

“They’re two completely different games. There’s a lot more finesse and control when there’s only two of you,” Seiler said.

The two athletes have a lot more contacts to make and a lot more ground to cover versus indoor volleyball where there are six women on a team and each has the ability to specialize in a certain spot, Seiler said.

Rylee Zimmerman, a sophomore on the volleyball team who has been playing sand for the last three years, said sand volleyball is a much more competitive and independent sport.

The athletes, who will be the first to play the sport at the college, are being pooled from the college’s indoor volleyball team.

While some of the women who haven’t previously played in sand might find it difficult starting out, Pardi said she believes they’ll be able to keep the momentum of their successful season thus far going into the spring season.

As the college and athletes are eager to see how the spring competition will unfold, the commitment from the institution to the athletic department can’t be overlooked.

The department staff said they are really appreciative of the administration for their support and effort to initiate sand volleyball and their overall support for the athletic program, according to Cathcart.

Palomar’s athletic department is among the largest and most diverse and comprehensive inter-collegiate athletic program amongst the California community colleges with 22 sports.

“It’s exciting for the program, it meets with our indigenous region, and we know that the sport is growing among other community colleges,” Cathcart said.