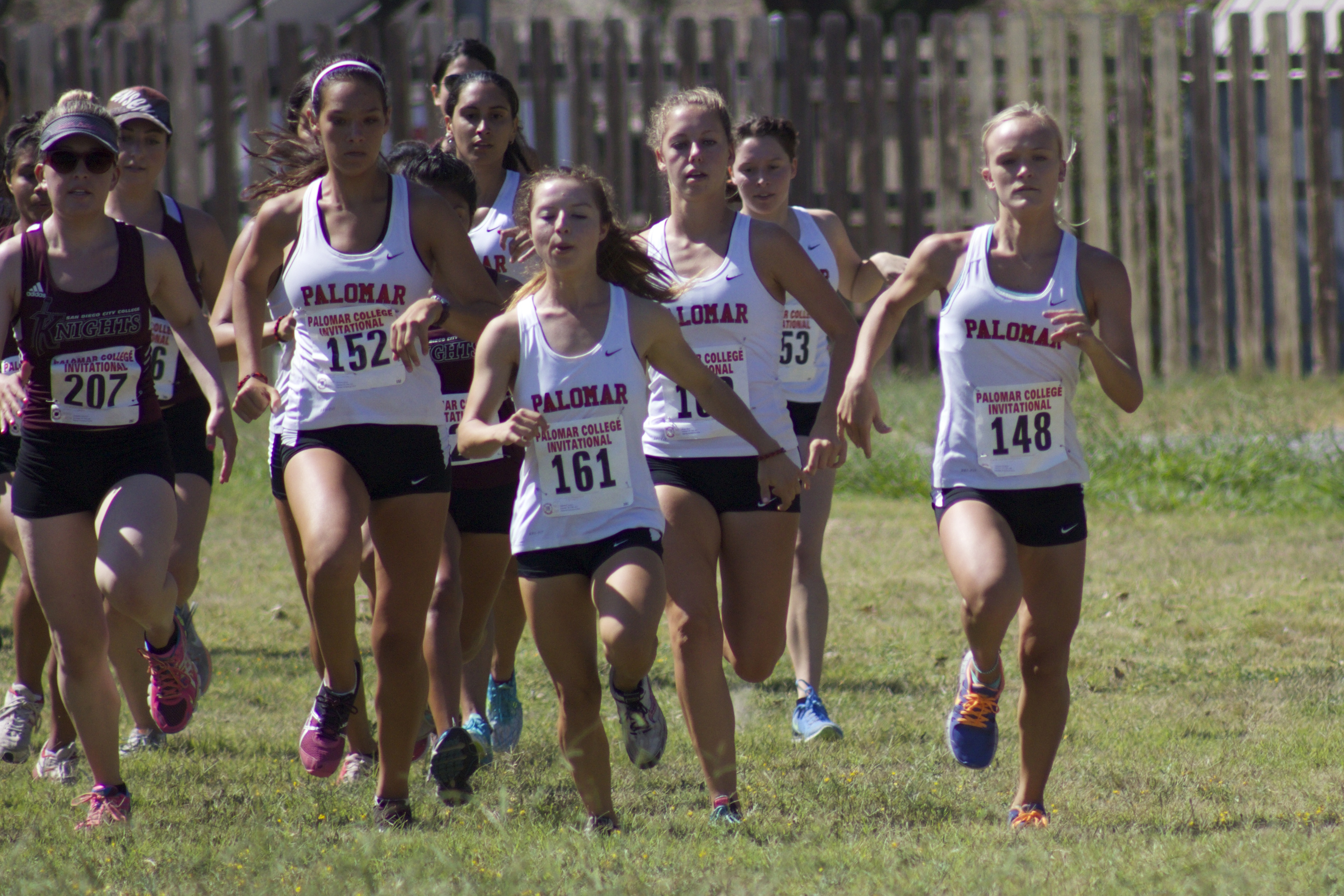 Cross country stumbles on the track

The Comets cross country teams suffered a small setback from last season, when both teams placed in the top 15 regionally.

The women’s team, which finished as Pacific Coast Athletic Conference co-champions last year, finished fourth out of the six teams in the PCAC cross country finals this season, and finished the season 20th in Southern California.

However, the women’s team did have two of its athletes, Jessica Betancourt and Jessica Steinhoff, qualify for the state championship meet. Steinhoff, with a time of 18:51, claimed 15th place in the state meet, with Betancourt placing 93rd.

Regionally, the team finished 20th but ultimately failed to have any runners represent Palomar at the state meet.