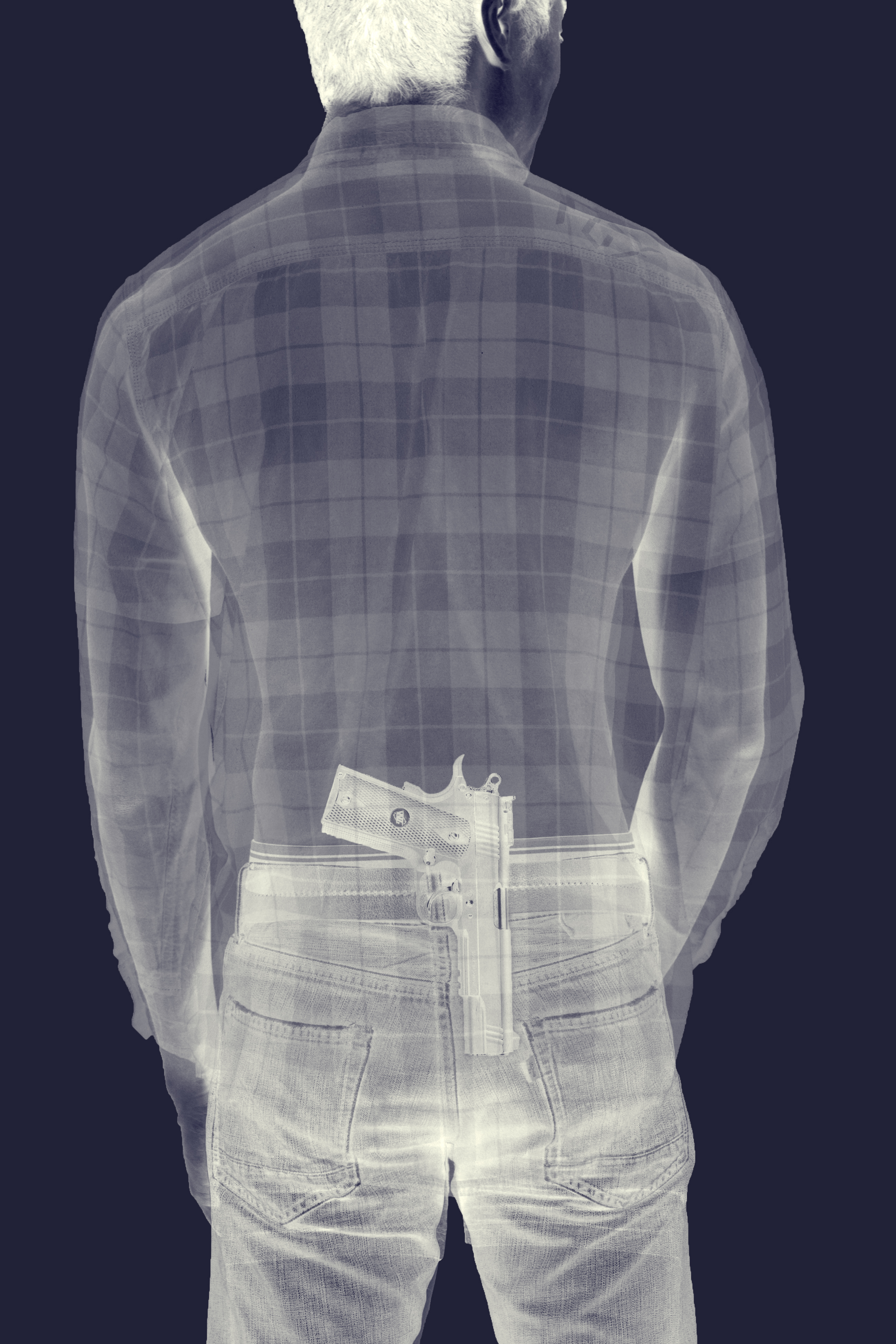 How would you feel if your fellow classmate was carrying a concealed weapon?

Although weapons of any kind are normally not allowed on college campuses, a section of California’s penal code allows for individuals with a concealed weapons permit to legally carry one on campus.

While it is technically allowed, concealed carry weapon (CCW) permit holders still need to get exclusive permission from either the Palomar police department or the president of the college, according to Palomar’s chief of police Mark DiMaggio.

“Other than that, you cannot be carrying on the campus even if you have a CCW,” DiMaggio said.

While every state has some provision allowing concealed carry on college campuses, California is one of 20 that normally ban weapons on campus, according to website for the National Conference of State Legislatures, ncsl.org.

Many groups across the country actively advocate being able to conceal carry on campus, which would give students and teachers “an effective means of self-defense,” according to Students for Concealed Carry.

These pro-concealed carry groups run on the platform that “gun free zones” disarm law-abiding citizens who would normally be able to protect themselves.

Derek Tesdal, a business major at Palomar, said the fact that people could carry concealed weapons doesn’t bother him at all because “If you have a concealed carry permit, you have it for a good reason because California is extremely strict with it.”

But college concealed carry definitely has its opposers, whose numbers have grown in the wake of school shootings on both college and high school campuses.

One such group, the Campaign to Keep Guns off Campus, focuses on stopping statewide legislature that would force colleges and universities to allow hidden weapons on their property.

“In my opinion, it’s not a good thing.” said Kevin Nogueira, a Palomar student, “Lately there have been school shootings, it could make it easier for something like that to happen.”

But while college concealed carry has its supporters and opponents on the political spectrum, the practical issues and problems associated with carrying a weapon on campus are apparent.

“I think (the campus) would be more dangerous just due to a couple of factors,” DiMaggio said.

According to DiMaggio, the mere sight of a hidden gun is enough to cause panic and confusion on campus, which could lead some to believe there was an active shooter situation and instigate a police response. A response that, with no real danger, would be wasting the time and resources of Palomar police and other local law enforcement.

A similar event happened at Cal State San Marcos in August when police were called about a potential shooter who actually just happened to be carrying an umbrella. Events like these can cost a city tens of thousands of dollars, according to an Associated Press article.

There are other concerns as well.

“Think about this: what if the gun somehow slipped out of … however you were carrying it, it falls on the ground and an accidental discharge occurs,” DiMaggio said. “You can imagine the traumatic effect that would have on the entire campus.”

According to DiMaggio, there has been no problems with concealed weapons or CCW holders on campus during his time as chief of police. Although he did admit he has only held his position since May.

“We want to keep the panic down to a minimum and make sure that we’re providing a safe and secure environment for the campus community,” DiMaggio said.

President Robert Deegan told The Telescope that, in the ten years that he’s served at Palomar, a request to carry a concealed weapon by a non-law enforcement officer has never been approved.