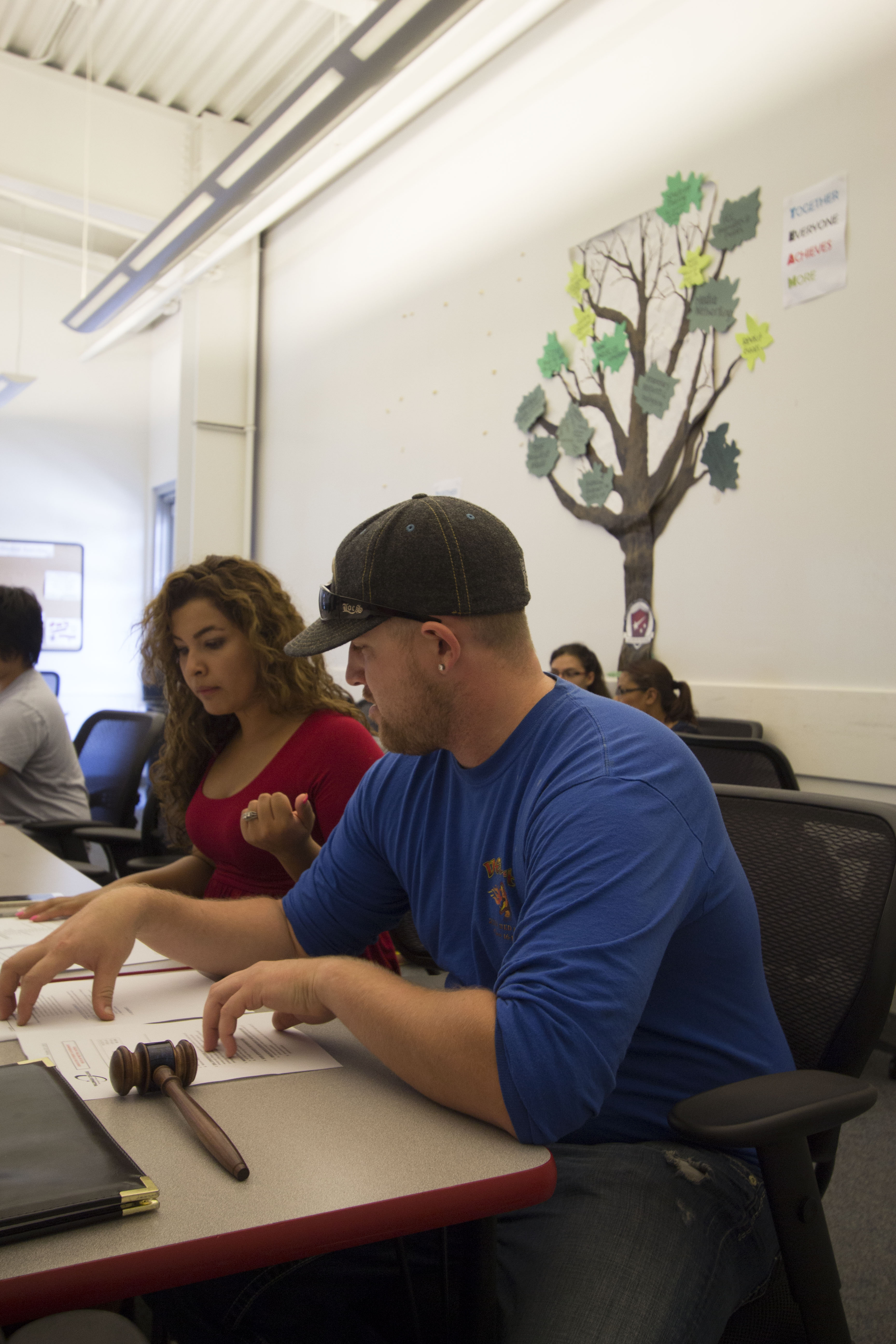 The Palomar College Associated Student Government is now without a vice president.

After four weeks, the vice president officially resigned on Oct. 23 according to ASG President Jason Hosfield.

His main goal he wanted to accomplish this year as vice president was to update the current veteran memorial or build a new one.

Rios was also the chair for the committee on policies, procedures and executive review for the ASG. This committee reviews the constitution and bylaws of the student government.

With the loss of the vice president, the ASG has a lot of work ahead.

The main goal this year for ASG is to recruit more senators and delegates to fill the entire government. Hosfield has continued to recruit throughout the semester, but since Sept. 24 there have been no more confirmation of seats filled.

After a new vice president is sworn in, there will be eight senator seats available and seven delegate positions open.

The Telescope is still waiting for comments from Rios on his decision to resign.