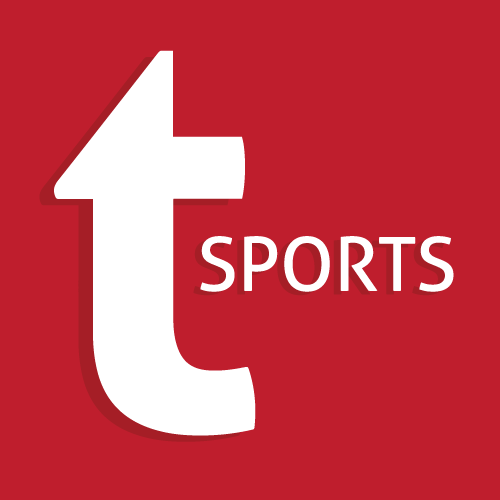 Don’t ignore what makes you uneasy

It is wrong and cowardly for someone to abuse someone they “love” because they feel entitled. It doesn’t matter how rich or powerful they are, they shouldn’t be protected from things they do wrong.

Like many stories on local news, domestic violence is not spoken of unless it affects a celebrity. Or in this case, a famous and talented sports player, like former Baltimore Ravens running back Ray Rice.

On Feb. 15, Rice was arrested for striking and knocking his then fiancée, Janay Palmer, unconscious. He was suspended for only two games until a video tape was released that showed him punching Palmer in a much more violent manner than he described in a press release.

His suspension has been increased to the indefinite future by the NFL after the new domestic violence policy was created. They did not follow the ‘letter of the law’ in Rice’s case. Currently, the NFLPA has filed an appeal of his suspension based on that.

No jail sentence at this time.

In late June, the goalie for the U.S. National team and the National Women’s Soccer League’s Seattle Reign Hope Solo, was arrested after punching her sister and 17-year-old nephew. She is being charged with two counts of domestic violence.

Solo pleaded “not guilty” and will face a trial in November, but in the meantime she is still on the Women’s National Team roster and captained the 4-0 victory over Mexico on Sept. 18.

“From the beginning, we considered the information available and have taken a deliberate and thoughtful approach regarding Solo’s status with the National Team. Based on that information, U.S. Soccer stands by our decision to allow her to participate with the team as the legal process unfolds.”

Neil Buethe, director of Communications at U.S. Soccer, stated in a report to CBS that “she has an opportunity to set a significant record that speaks to her hard work and dedication …”

No penances at this time.

In most states, anyone with a child in common with the abuser or close to the victim may report to the police about an abusive act.

However, according to the National Coalition Against Domestic Violence, around 70 percent of cases are unreported.

Maybe it’s because a lot of people grow up hearing what is okay and not okay to talk about or maybe it’s because we’re not comfortable hearing about it, but these situations will not be ignored because of their impropriety.

Almost every 24 minutes, someone somewhere is a victim of domestic abuse whether it’s rape, stalking or physical injury. About 10 percent of men and 29 percent of women have been victims of some kind of domestic violence in their lifetime.

In sports, these cases may be glossed over with flowery speeches of apologetic faces and the victim standing next to them wearing new diamonds that cause news cameras to flare, but it’s still wrong. Everyone knows celebrities and athletes get special treatment because we see them everywhere. It’s not a secret. That doesn’t mean they should get away with anything they want.

Domestic violence is not an issue we can ignore; it’s an issue some people are afraid to talk about. Fear is a choice we make, something we choose to believe, that it’s okay for us to be afraid rather than to work hard and fight back. That’s all fear is: a choice.

Published in Opinion and Sports