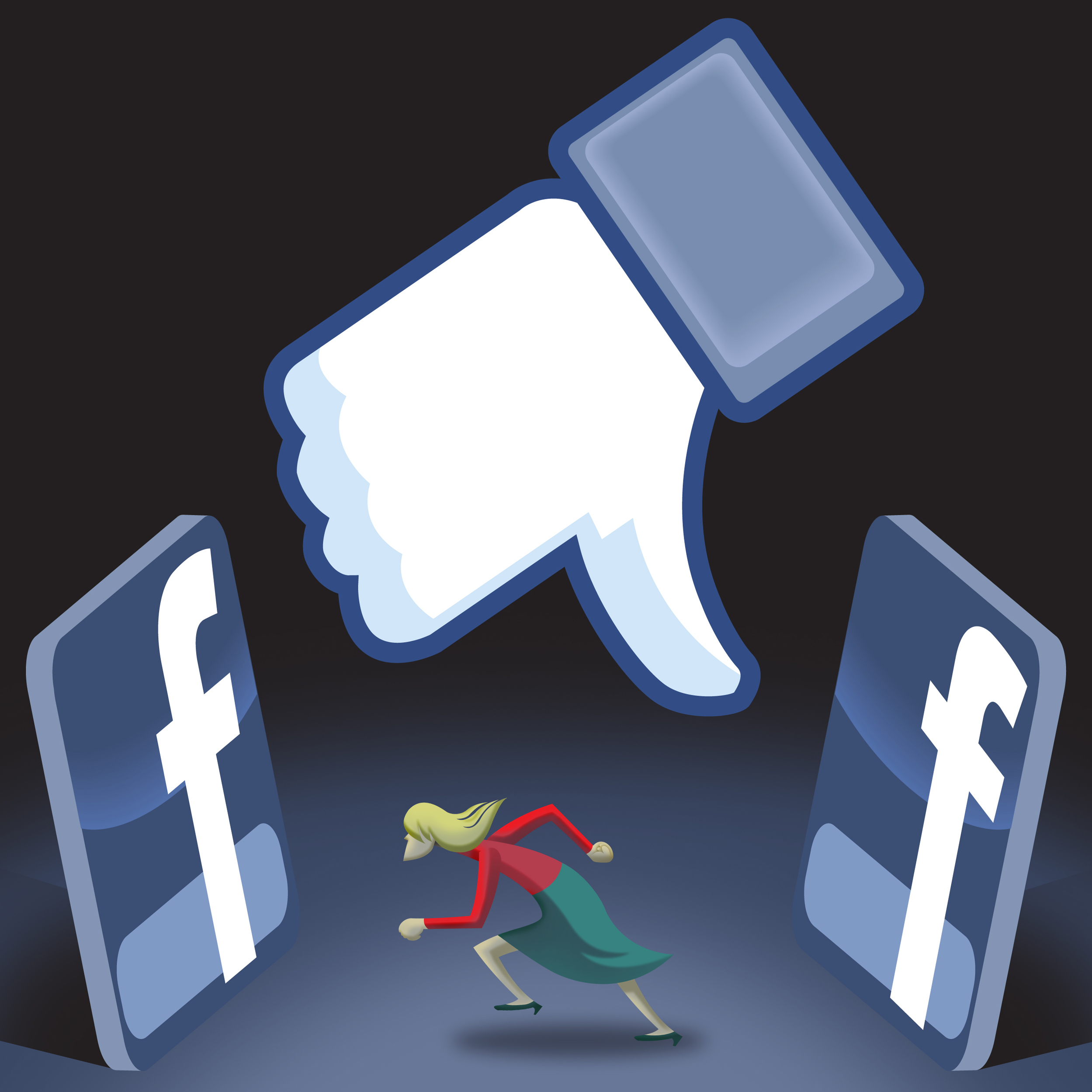 Last month, a report was released that Facebook conducted an experiment which involved tapping into thousands of accounts, analyzing and manipulating their news feeds.

In 2012, around 700,000 news feeds were being filtered by researchers at the Facebook headquarters. The purpose of this experiment was to find out if a string of negative or positive posts affected the users’ own postings. After the researchers filtered certain account news feeds, they then went back to track and see what that specific account user posted.

While what they did was technically legal, since they have a clause in the terms and conditions that everyone “reads” that says they can use data from someone’s Facebook for research, many people found it incredibly invasive.

This wasn’t an invasion of privacy. We all agree willingly to create these accounts. If people are upset about it, then they should have read the fine print when they created their account. Also, they should have the common sense to know that nothing is private online.

The internet is not a private network. If someone were to post something personal, someone else could share it and it could end up on a site filled with other people’s embarrassingly personal posts.

While the easiest answer is “Just don’t post it,” a lot of people forget how our modern lives depend on technology and sharing what happens in our lives to everyone we can’t immediately contact.

Blogs about suicide, YouTube videos of backyard stunts or just a best friend “hacking” a Facebook account. Pretty much everyone is guilty of doing something stupid online or posting something they regret.

The Facebook Experiment did come to some pretty conclusive results. It was more than obvious that people who had a more positive news feed, posted more often and expressed genuine happiness over almost everything.

However, for the accounts that were filtered to show more negative posts, the account users posted less and kept their posts short and curt.

Overall, their experiment was a success and it showed how easily some people can be fickle over what they see on their accounts.

I usually just scan absentmindedly over my news feed and I wouldn’t be able to tell if it had been filtered or not. I think this may be the case with some people, they check their phone to see if the news had changed into something life-changing or dramatic then do it again 10 minutes later.

Our generation is the most connected so far, and not everyone realizes that when they post every single thought and feeling that it is not private.

Facebook conducted an experiment that was invasive that they should’ve at least given a warning, but everyone who has a Facebook account has to realize that even if their news feeds weren’t manipulated by an outside source, we are affected by what we see and read about.

By posting something online, we are giving an unspoken notice of consent for everyone we know to share with everyone they know and so on.

This may have been morally wrong, but this is basic psychology, we are affected by our environment. It’s nothing to be ashamed of, it’s how we are, we learn by seeing other people do things.

We are more connected than ever by technology, we just have to learn that occasionally our accounts are going to be manipulated by one thing or another.