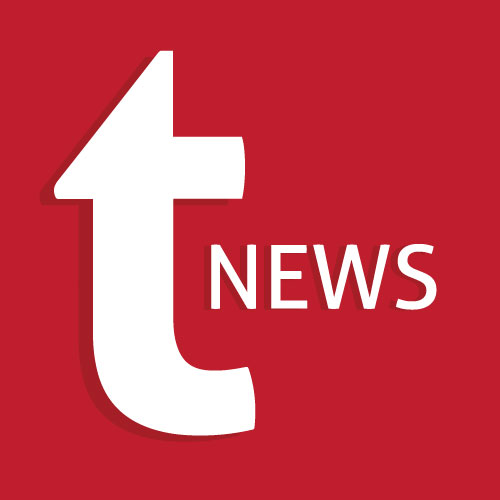 Students Maylin Caldwell and Anh Tran were selected to represent Palomar College for a position on the All-USA Community College Academic Team.

Each community college in the 38 participating states rigorously evaluate all applicants and choose the best two Phi Theta Kappa members based on academic excellence, leadership and service to the college and community.

Each college sends their nominated pair to a ceremony to recognize them as All-State Community College Academic Team members.

Community College League of California (CCLC) hosted California’s ceremony, an Awards Luncheon, at the Citizen Hotel in Sacramento on April 3.

Caldwell and Tran flew up to the luncheon with advisors Katy French and Katie Townsend-Merino.

Tran recalled, “The Sacramento award luncheon was great. It (was) an unforgettable memory to me.”

Caldwell agreed, “Opportunities like these are extremely valuable and should be used to connect with people that are truly interested in bettering our society.”

The final team to compete nationally was announced during the ceremony.

Although Caldwell and Tran did not rank nationally, they were happy with how far they had gotten.

“Unfortunately Ahn and I did not rank nationally,” Caldwell explains, “but we are proud of ourselves nonetheless.”

Both Phi Theta Kappa Honor Society members, Caldwell and Tran submitted their Phi Theta Kappa Common Application for scholarships in December – which put them in the running for the All USA Academic Team.

Caldwell was born in Puerto Rico, spending her childhood as a boxer. “I went on to (compete in} 13 amateur fights, including three state championships,” Caldwell said.

Caldwell continued into the Marine Corps at 19 years old. She now is working to major in clinical nutrition with a minor in chemistry as a prospective UC Davis student.

Tran, originally from Vietnam, moved to the U.S. four years ago. Currently at 23 years old, Tran is a psychology major waiting to hear back from UC San Diego for admission this upcoming fall semester.

Tran works as a Gear Up tutor for Orange Glen High School, being recognized as tutor of the year in 2012-2013. The scholar also spends time as an intern for UCSD’s Summer Science Enrichment program.

Tran explains that his grades are kept so high due to the amount of support that fuels his “motivation to work hard on my {studies)” and how many opportunities this support has provided. With this motivation, Tran has earned several scholarships to date.

Caldwell stays just as motivated by always focusing in on the goals she set for herself.

“I keep in mind that with my education I will be able to help those in need, so I don’t let anything stand in my way.” Caldwell said.

Caldwell says her secret to such academic achievement is discipline.

“I study everywhere; on the bus, in the bathroom and while I cook.”

One of the advisors of Palomar College’s chapter of Phi Theta Kappa, French, spoke highly of Caldwell.

“Maylin is devoted to improving herself and the lives of others. As Vice President of Service, (she) spearheaded and coordinated a fundraising campaign for local area foster youth,” French said.