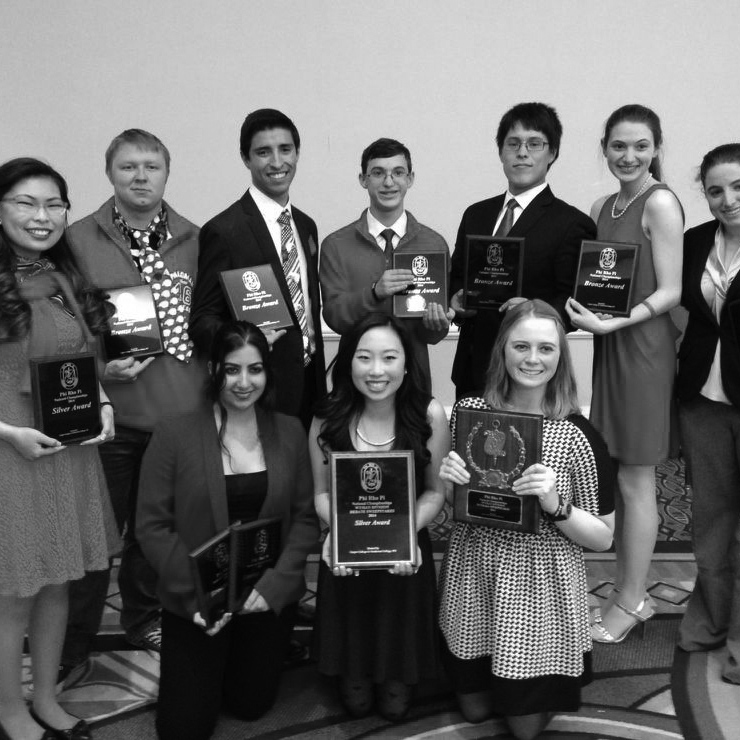 The team walked away with eight medals, including a silver medal won by Sara Nimori for an impromptu speech.

The teams’ most recent state tournament in Concord, Calif. was held from March 12-16, where the team scored nine medals, including a gold medal won by Eslamian.

Eslamian won the gold in the 1-on-1 debate, an event referred to as the NFA Lincoln Douglas. She also won bronze both in Extemporaneous Speaking and with teammate Parada in a 2-on-2 debate known as the Parliamentary Debate.

At 18 years old, Eslamian said this is her first year on the Palomar team but competed in high school. She said she plans to transfer to a four-year university with a scholarship.

The coaching staff for the Palomar team are Director of Forensics Dewi Hokett, Chris Lowry and Brandan Whearty.

“The great thing for students being on the speech team is how it helps with almost everything in life,” Lowry said. “It builds confidence that lasts a lifetime.”

He added that the tournaments are a great place to be noticed for scholarships.

On March 28, the speech team’s “An Evening of Forensics” event allowed spectators to peek behind the podium and see how the debaters compete during real tournaments.

The night was filled with a variety of events including an impromptu speech by Pennington. With only seven minutes to prep and deliver an on-the-spot speech, Pennington proved to the audience why she won a bronze medal in Concord.

Pennington said she joined the team because of Hokett’s Speech 100 class.

“(Hokett) saw me in her class when we were doing impromptu drills and for some reason I was good at it,” Pennington said.

Lowry said most of the students on the team come from the Speech 100 classes.

Earlier in March the team also competed in the National Parliamentary Debate Association Tournament in Flagstaff, Ariz. which the team was ranked fourth in the nation.

Lowry said it is “great to have the support from the school” which allows students to travel across the country to compete.