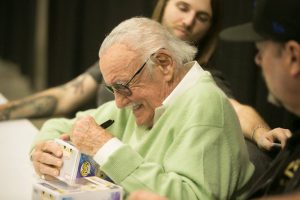 Fans were able to see special reunions of the cast of Sabrina the Teenage Witch, Powerpuff Girls, Fairly Odd Parents, and He-Man and the Masters of the Universe.  When asked how conventions like L.A. Comic Con has changed their worlds, Powerpuff Girls star Cathy Cavadini said “We do get to interact with our fans more than ever, and people know who we are whereas when I first started, they didn’t know who we were.” The Black Eyed Peas were also on hand to present Marvel’s Master of the Sun with Stan Lee joining them on stage.

Along with panels for Steven Universe and Henry Danger, there were kids costume contests, there were national championships for props, make-up, and cosplay.

Stan Lee’s L.A. Comic Con returns next year and be sure to keep it on KKSM for more reports from conventions all over Southern California. 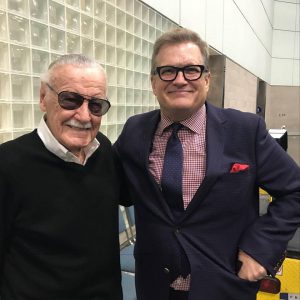 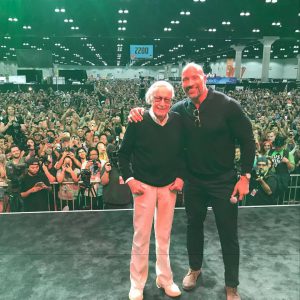