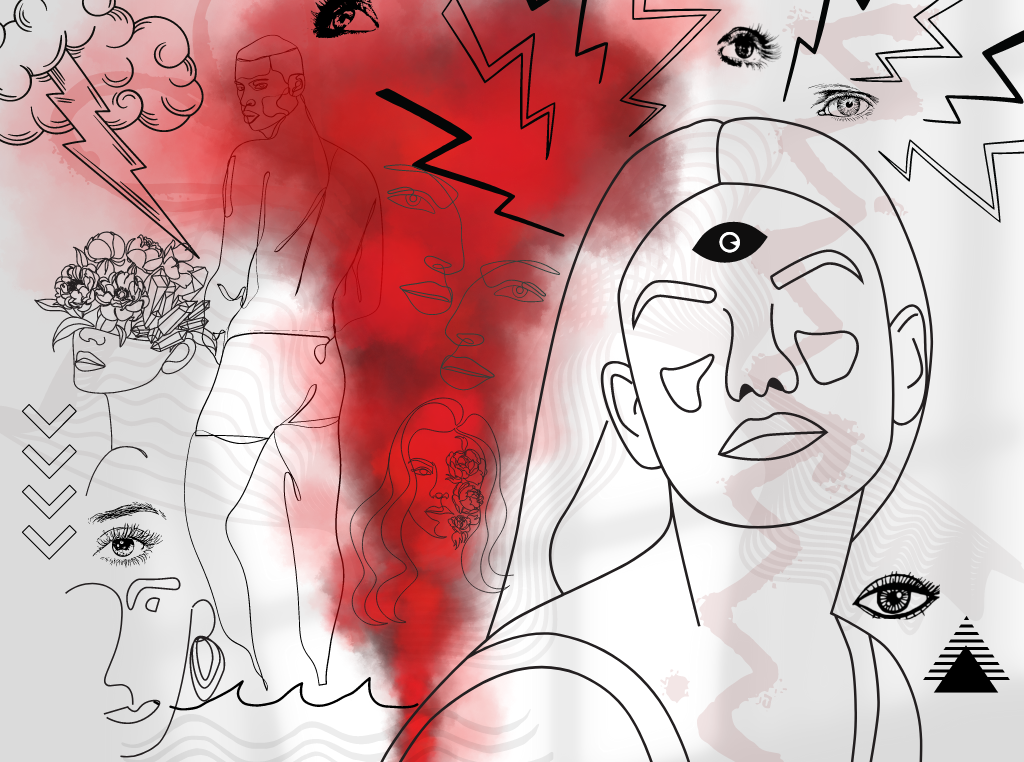 Three Valuable Lessons I Learned while Dating a Narcissist

Narcissists or people with Narcissistic personality disorder (NDP) are known to be confident, and skilled manipulators. They’ll often introduce themselves by listing off all their achievements and then forget to ask your name. I fell in love with one and learned a thing or two about human nature and emotional abuse.

This guy was particularly into philosophy. He would eagerly chat up strangers and deliver unsolicited monologues about some deep and complex topic. I once pointed out that the clerk’s eyes had glazed over as he spoke and that she probably didn’t want to listen to a whole spiel about the string theory while scanning our groceries. He responded that he noticed, but didn’t care and that he likes hearing himself talk.

He was unbearably intelligent and quick-witted. He sought to enlighten people; encourage them to think and ask bigger questions. He’d sometimes tell me about his struggle between wanting a simple, boring life and wanting to start some kind of global movement with a community of followers who regard him as a prophet of some sort.

He’d often compare life to the Truman Show, a 1998 film about a man who discovers that his entire life is being cast as a tv show, with hidden cameras recording his every move, and a producer trying to control his mind. It can be fun to imagine sometimes that we’re all puppets being orchestrated by some higher force, or stage master per se.

The concept isn’t new, however. Many thought experiments of similar nature have been presented in the past, like René Descartes’ Evil Demon argument, or Gilbert Harman’s more popular Brain in a Vat theory, and it’s probably the narcissist’s best asset when navigating social situations, and getting their way. They view the world as a playing set, and everyone in it as a pawn, making it easy to justify habits like lying, gaslighting, and exploiting the feelings of others in order to ‘win the game.’

People should realize that we are, in fact, living in a story. And we are the ones writing that story while eagerly watching the live-action performance in real time. As famous philosopher Alan Watts stated, “You are under no obligation to be the same person you were five minutes ago.”

While we can’t always control the things that happen in our lives, nor can we control our emotions, we can control how we react to them, the things we say, and how we present ourselves to others.

Ever heard of a karmic relationship? Perfectly exemplified by my experience, karmic relationships are described as being intensely passionate, but turbulent and not built to last. I like to tell myself that if something is not serving you, it’s there to teach you a lesson.

Infatuation quickly blossomed into codependency in my case, and soon enough, I was losing parts of myself in my desperate attempts to please him and prove myself worthy of his love. According to the CPTSD Foundation (Complex post-traumatic stress disorder), there is a strong correlation between narcissistic and codependent behaviors as they’re essentially opposite sides of the same coin (i.e the giver and the taker).

Over time, our fights got nastier and more frequent, and we brought out the worst in each other. So why did we keep hanging around each other? Well, I was under the illusion that he was the best person for me, and that if I just changed myself enough, he would eventually accept me. And he knew that I was naive, insecure, and didn’t know the first thing about setting boundaries and thus easy to walk over and take advantage of.

NPD is commonly believed to be caused by an overprotective, abusive, or neglectful upbringing. He and I were both well accustomed to misery and dysfunction before ever crossing paths, which made it particularly easy for us to connect and fall into a spiral of toxic behaviors.

The people we attract into our lives are a reflection of ourselves. Those who are sound-minded will repel those who aren’t and vice versa. I’ve learned that it’s a good practice to look at the people in your life and ask yourself, “what do I truly hope to gain from a relationship with this person?” You may discover that your reasons are not actually in your own best interest.

Remember to serve yourself.

I used to envy him for his confidence and resented the way he could seem so charming and radiant to others while I was left always feeling foolish and incompetent. The more I was put down by his words and actions, the more I began to trust those words and actions, and trust myself less.

I was longing for things I should have been giving myself the whole time. Affirmation. Encouragement. Acceptance. Love. I poured it all into someone else hoping it would be returned. But sadly for me, I got caught in the wrong story, with the wrong author (a.k.a. not me).

So before anyone can dare to love you the right way, and before you can properly love someone else, you must first be able to do that for yourself. Get to know all parts of yourself; the good, the bad, and the parts you don’t want to face. Know your values and what you represent, and grip onto that like it’s a fucking life force.

To learn more about Narcissistic Abuse, its symptoms, and treatment, click here.

To learn more about Narcissistic Personality disorder, its symptoms, and treatment, click here

Published in Featured, Home and Opinion