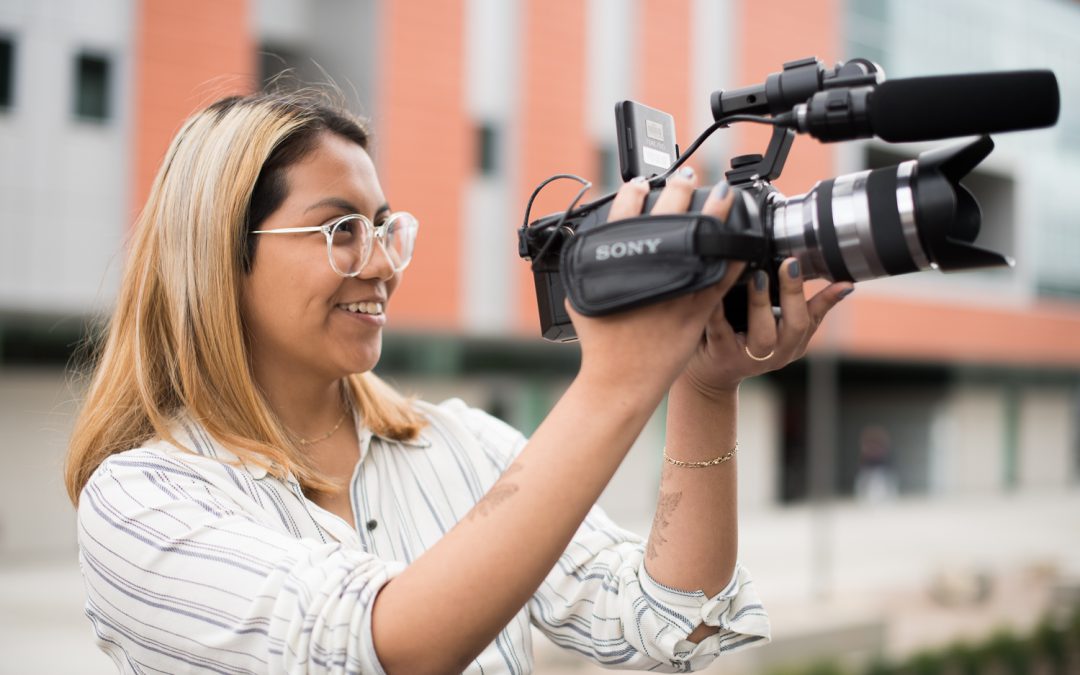 The only two-year college to make the list, Palomar seeks to build on a legacy of excellence in a rapidly changing media landscape.

SAN MARCOS — In mid-April, the Broadcast Education Association (BEA) published its inaugural Recognition of Institutional Excellence in Media, a national ranking of higher education institutions “based on the creative achievement of their students.”

Out of 100 schools—most of which nationally recognized universities like Arizona State University and the University of Southern California—the BEA ranked Palomar College 91st in the nation.

Palomar was the only two-year college to make the list.

“This essentially means that Palomar has the top two-year program in the entire United States,” said Scott Richison, Assistant Professor of Media Studies. “This is a huge deal and something that Palomar College and the San Diego region can be extremely proud of.”

“A student can come to Palomar and within Media Studies learn everything from high-end animation for broadcast to how to program a radio station and develop their own show,” said Richison.

“Congratulations to our hard-working students and faculty in the Media Studies Department for this national recognition,” said Palomar College Superintendent/President Dr. Star Rivera-Lacey. “It’s no secret that we have some of the finest media programs around, and we are thrilled to be named with the best of the best.”

The BEA said that the results were based on submissions to the Festival of Media Arts, “the preeminent international media competition focused on student and faculty creative endeavors.” The overall ranking, in which Palomar was assessed as 91st, was “based on a combined achievement across the multiple media creative disciplines.”

“The professional media landscape is in constant flux and employers are asking more from our students with each passing day,” Richison said. “The fact that a student can walk through our doors and gain the skills they need for employment in a relatively short period of time and at a minimal cost is huge.

“In that respect, the Media Studies program at Palomar is one of the best values available to those interested in our field,” he added. “If you’re looking to invest in your future, Palomar is a great option.”