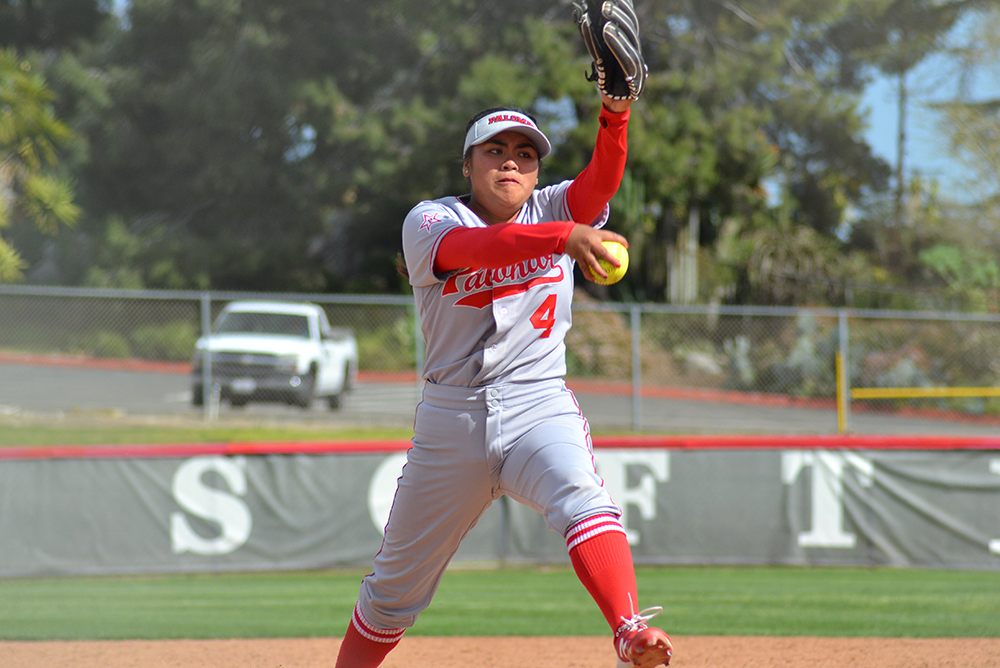 Palomar Softball Will Be Back on the Field

Since their season was canceled for more than a year, the players are eager to get back on the field. With guidelines in place, the team is in its first phase where they are only doing conditioning drills.

“Being able to have the student athletes on campus is a huge difference compared to how we were operating online over this past year! None of our incoming freshman this year, had ever stepped foot on campus, let alone thrown a ball to their college teammate,” said Lacey Craft, Palomar’s Head Softball Coach in an email.

When the team found out they could practice again, Craft explained the work that went into getting the players back on the field.

“We have had a return plan in place since last summer (2020) and were finally able to execute it on Monday, March 22,” she said. “We found out last week that we would have the opportunity to put our plan into action. All of our softball players completed their baseline COVID test, physical examination, baseline concussion test and a variety of other safety protocols in order to have the opportunity to return back to campus safely.”

All the players and coaches on the team have been doing daily COVID-19 screening questionnaires as well as normal testing for athletes returning to action, such as physicals and concussion testing.

While the team might not have a season this year, practice at least provides a way for the team to start working together and build their team chemistry.

“Being back on the field after not playing for a year was really refreshing. Especially after playing for 12 years, my mindset has changed to reach bigger goals. Like transferring to a Division 1 school for example,” said Raquel Moore, a second-year pitcher for the softball team at Palomar College.

Players have been doing at-home team meetings and practice for the last year. With the team being able to practice in person once again, it helps them look prepare and be ready for the next season.

“I was really excited when I found out we could practice again because we are that much closer to playing on the field in games again,” Moore said.