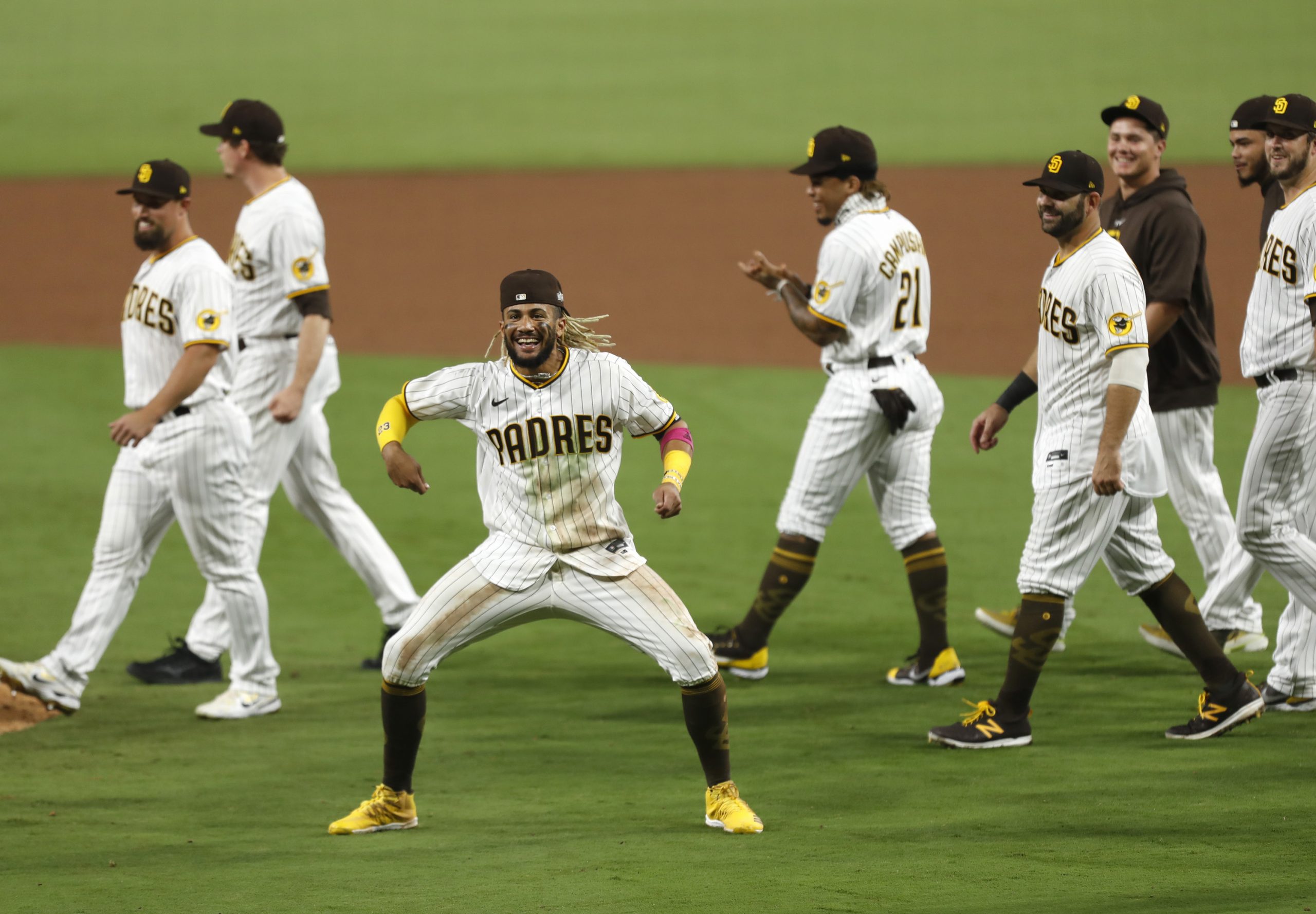 Wearing a light brown vest, a white dress shirt, and a tie, is how Fernando Tatis Jr. dressed to receive what is now the longest contract in all baseball history. Tatis Jr. has signed a 14-year contract for $340 million and is now the third highest paid player in Major League Baseball. “I am just grateful for everything” is what Tatis Jr. said during a press conference.

Tatis Jr., who is also nicknamed “El Niño”, is from the Dominican Republic. Tatis Jr., originally signed with the Chicago White Sox, and was traded to the Padres on June 4, 2016. He played for the minor league system for the past three years until March 28, 2019 when he made his MLB debut against the San Francisco Giants.

When asked why to accepting such a long contract, Tatis told the press, “I’m all about winning, I’m all about winning in San Diego.” Although the baseball player was born in the Dominican Republic he mentioned that he loved San Diego, the city, the people, and the “vibes”, and is here to stay.

According to ESPN’s report, A.J. Preller, the General Manager of the Padres said, “He wanted to be one of those very unique players that plays his career in one spot.”

Preller continued, “He loves the franchise, he loves the city, he loves his teammates, and he talked a lot about really wanting to get on the path of that statue contract.” Tatis has talked about wanting to leave a legacy such as Hall of Fame Padres, and perhaps earn a statue just like the legends, Tony Gwynn and Trevor Hoffman.

Now, what does this mean for the future of the Padres? The Padres will be solidifying themselves as a legit contender for the World Series and challenging the Los Angeles Dodgers for the best team in not only their division but the National League and MLB as a whole.

This means that San Diego will continue to bring new excitement and a greater fan base with young fearless star, just like Tatis Jr., and create a culture that is nationwide.

“It’s a thing that keeps pushing me,” Tatis told the The San Diego Union Tribune after being asked what its like to be referenced as the “new face of baseball” by the fans.

Now that the Padres have secured their star shortstop, they are ready to secure their next goal, winning a championship.