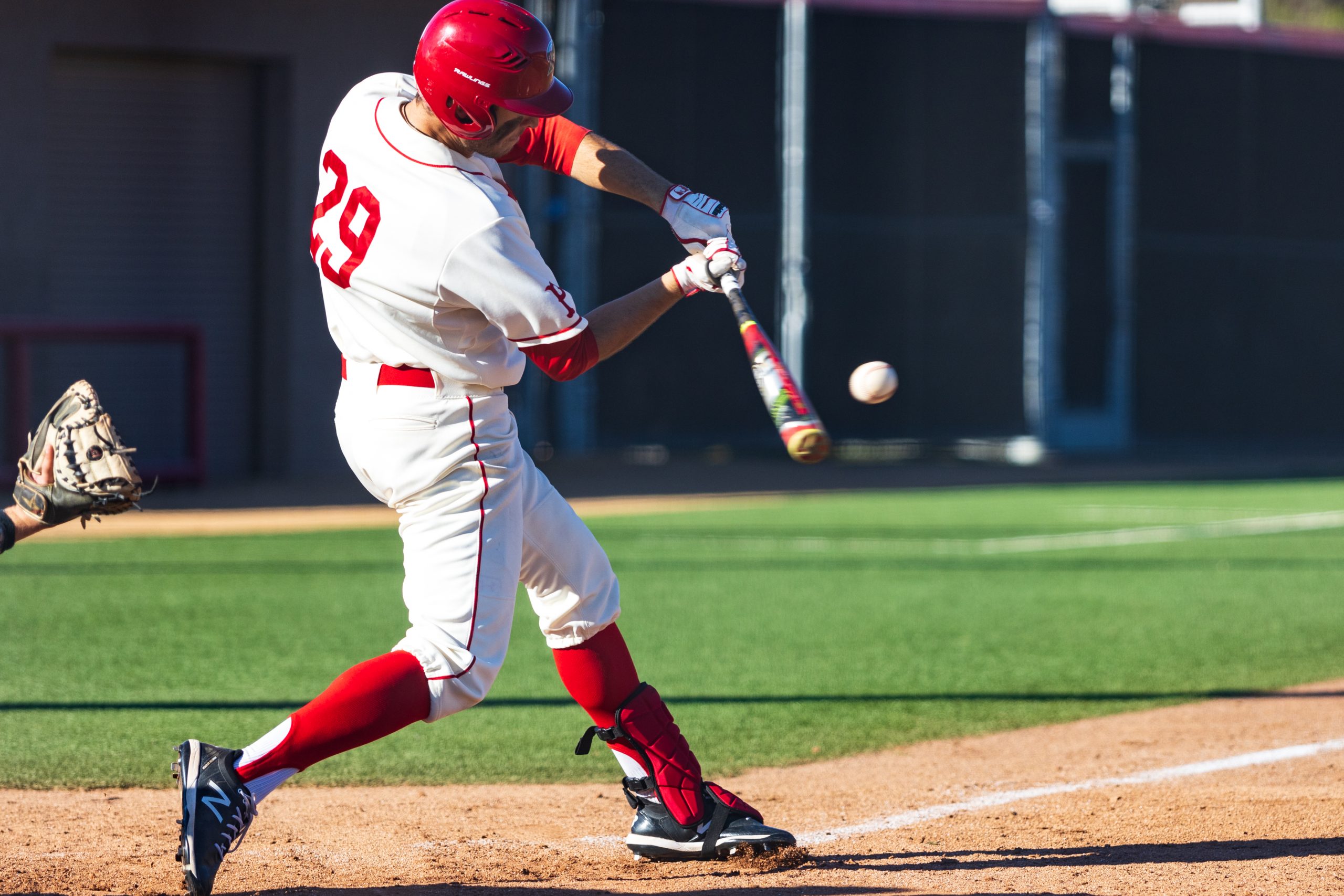 Brady Lavoie is a Palomar Comets baseball player that isn’t letting COVID-19 get in his way of playing baseball.

I got the chance to interview Brady Lavoie over FaceTime. I asked him how he has been staying connected with the team, what type of baseball training he has been doing, and how COVID-19 has impacted his life mentally and physically.

Brady Lavoie is 6-foot-3-inches, 21 years old, and 200 pounds. He plays mainly right field, first base, and sometimes left and center field. According to Palomar’s Athletic Baseball Website, Lavoie has a .327 batting average, 2 home runs, and 21 runs batted in throughout 18 games played with the Palomar Comets.

“We have Zooms one or two times a week for about an hour or an hour and a half,” Lavoie said when asked about how he’s been staying connected with coaches and teammates. Through these Zoom calls, if anybody from the team has questions relating to baseball or about when practices would start up again, they would ask.

Lavoie has been getting into the gym five to six days a week. When in the gym, he does one day of chest workouts, the next day will be workouts for arm muscles, then he incorporates rope exercises. He wants to get stronger, and bigger for when the baseball season resumes. Lavoie also has been doing a lot of hitting and throwing with his teammates to make sure his throwing arm and body are in good condition.

There is an aerobic training class that he takes where he has to submit “fieldwork.” Since COVID-19 postponed the Comets baseball season to next spring, it has been hard for the teammates to meet in person. This aerobic training class allows them to submit fieldwork, such as hitting and throwing routines, over the Internet to his baseball coaches.

Lavoie said that no one on the Comets baseball team has tested positive for COVID-19.

This will be Lavoie’s third year at Palomar College, and he already has his Associate’s degree. While he is ready to transfer to a university, he has not committed to one yet.

“I’ve had a couple of offers from last seasons shorten season,” Lavoie said. Those offers didn’t stand out to him.

His main school that he wants to go to is San Diego State University. “That has been my main goal for a while,” Lavoie said. He’s open to other offers from different schools when they come.

Lavoie has been staying busy over quarantine. He says it was tough at first but over the summer he was playing baseball in Nebraska.

Lavoie played for a team called the Western Nebraska Pioneers. When asked why he wanted to go and play for them, Lavoie said, “They reached out to me and wanted me to play for them. It was a good opportunity to try something new and make some new friends.”

“I was kind of avoiding [COVID-19] in California, it’s not as strict out there,” Lavoie said when asked why he decided to play in Nebraska as opposed to California. Before he left for Nebraska, it was rough for him with everything getting shut down.

Now that a lot of places are reopened, like gyms and restaurants, he’s able to stay in shape and go hang out with his friends—all while staying safe.