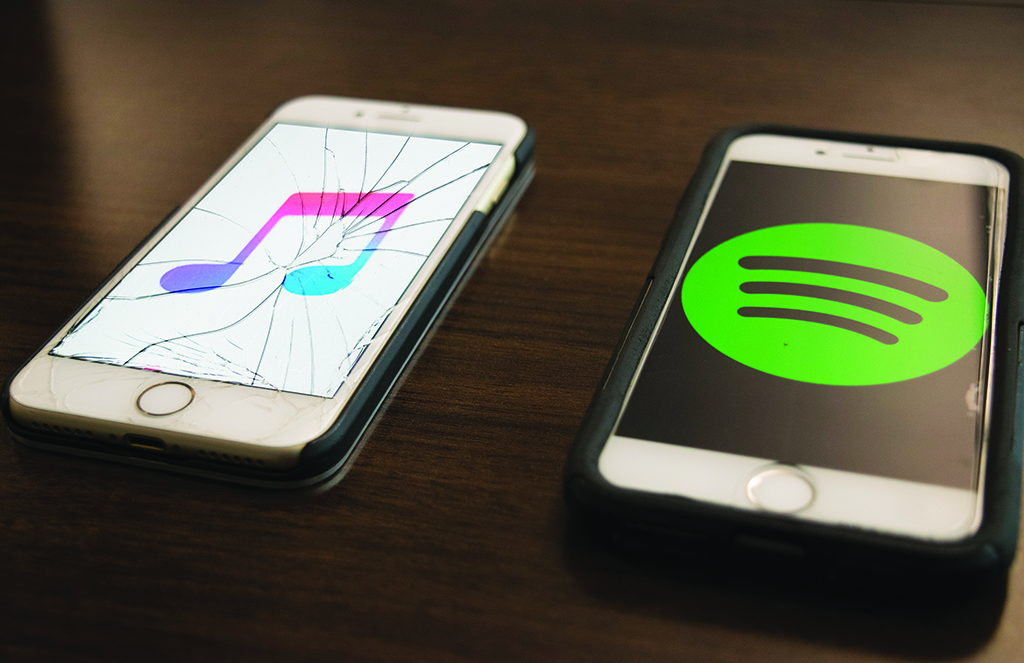 Published May 7, 2020 by Triniti Nowicki

Oakland-based Still Woozy (Sven Gamsky) has been releasing catchy indie melodies since 2017, but his most recent and first song of the year “Window” is one to pay attention to.

Still Woozy earned popularity with his 2019 release of the “Lately EP” and the booming interest in the 2017 song, “Goodie Bag.” Gamsky will definitely not disappoint with his must-hear “Window.”

“Window” is one of those songs a listener can really melt into. The flirtatious song combines electronic and acoustic elements to bring a fresh vibe to the table. With an upbeat tone and a happy melody, Gamsky can easily sweep you off your feet.

Still Woozy’s smooth voice and charming lyrics are paired with a thumping bassline and upbeat guitar riffs. The groovy song has a bit of a background squeak, like an old bed or a creaky floorboard that alludes to sneaking around with your lover.

The conversational, fluttery tone of “Window” is definitely not foreign to Still Woozy. His songs have always had a DIY effort, tying bits of himself into every creation he makes.

Gamsky’s genuine lyrics, “If I got one thing right it was you and me, but I go in through the window so nobody sees, pull me closer please,” creates a “butterflies in your stomach” type of feeling.

He continues the end of the first verse with, “I just wanna make you late, would you wanna waste that? I know you like my goofy ass, how could you hate that. I see what’s underneath and I love you more now, and know I know how.”

With lyrics like those, it’s hard not to smile. “Window” is a poetic, lovey-dovey masterpiece and a change of tones from the more mellow song “Habit,” released at the end of 2019. The songs next to each other paint a clear difference between winter and springy-summer vibes.

The bright and bubbly song “Window” is a must-hear, to say the least. The song will have you wishing your summer love was sneaking through the window (if we weren’t socially distancing, of course.)

I highly recommend you listen to the single “Window” on Spotify, YouTube, or Apple music.

If you’ve enjoyed that, you should also listen to Still Woozy’s at-home cover of “The Less I Know the Better” by Tame Impala.