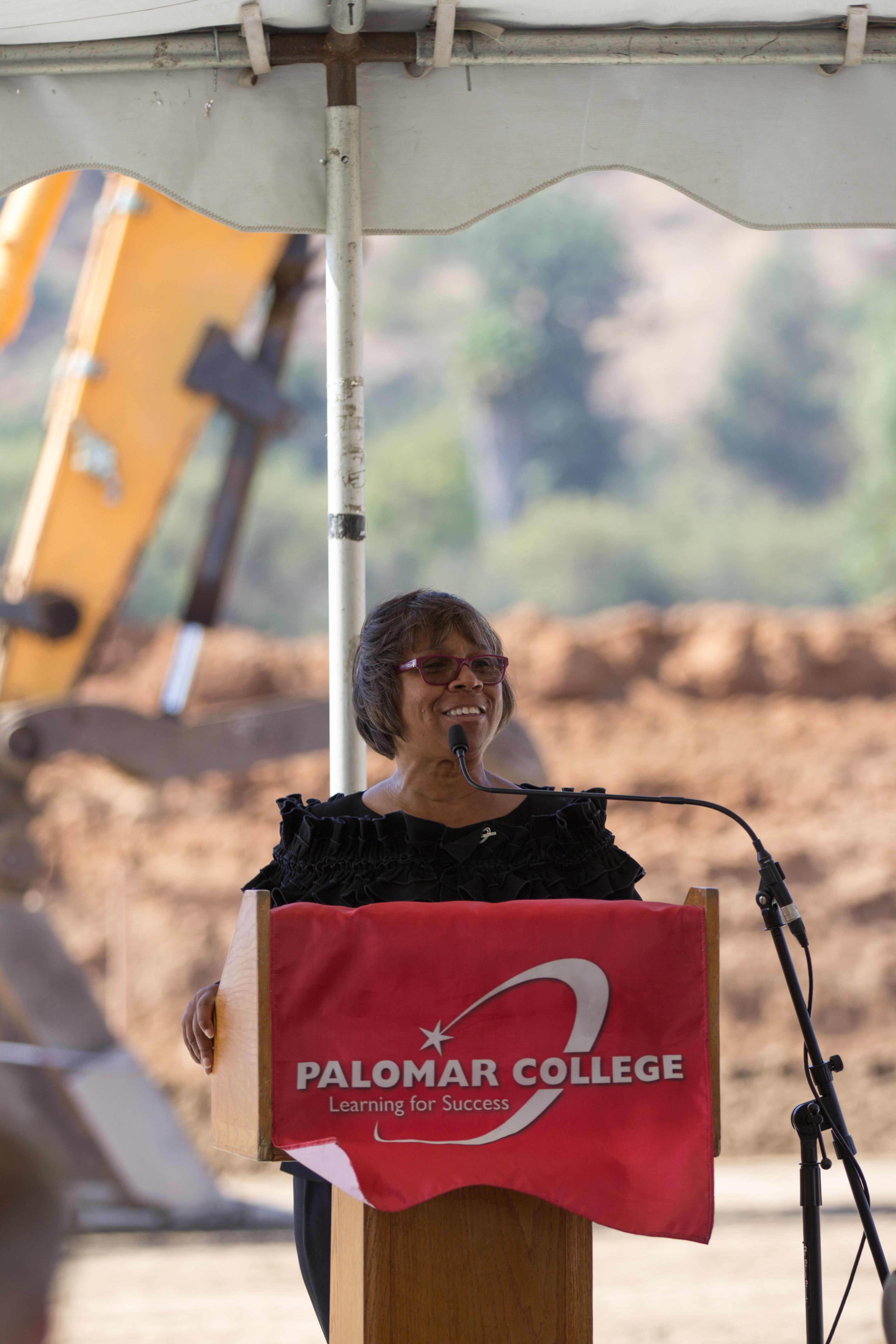 The Palomar College Governing Board recently approved an amended contract for Superintendent Joi Lin Blake that has raised her base salary by $62,027 from her original contract.

The amendment was approved at the July 10 Governing Board meeting during closed session, it was passed by a 4-to-1 vote. Nina Deerfield was the only board member to vote no. Student Trustee Amber Bancroft, who gave an advisory vote, also voted no to the proposed contract.

Following the approval of the contract amendments, members of the Palomar community expressed discontent with the generosity of Dr. Blake’s extended contract. The community has also made known concerns regarding the lack of transparency from the Governing Board, due to their decision to make these approvals without having discussion in an open session.

The amendments voted on by the Governing Board included raising the base salary of the Superintendent to $292,027, which is a $62,027 increase from her beginning salary of $230,000.

In addition, Dr. Blake will now receive $15,000 annuity upon discontinuation of her services at Palomar, her contract will be extended by two years and she, along with any dependents, will receive lifetime health and dental benefits.

In an email addressed to Faculty from Faculty Senate President Travis Ritt he explained, “Like many of you my first instinct was to be angry … Once the anger passed, I knew that my next course of action needed to be to talk to people involved and gather information to understand the context of why the Governing Board made its decision.”

Ritt concluded that Dr. Blake, under her new base salary is being “compensated at a commensurate rate with comparable perks to other Community College Presidents/Chancellors at similar sized institutions.”

Co-President Teresa Laughlin of the Palomar Faculty Federation, said over email in reference to the amended contract that although she understands part of the increase is the transportation allowance being rolled over in the raise, her concern is how it affects the cost of living adjustment and salary raises in the future.

Because now the transportation allowance is included in Dr. Blake’s base salary, future cost of living adjustments will be inflated by an amount equal to the $18,000 rollover.

Governing Board President Paul McNamara stated during the August plenary meeting, “the

Superintendent/President accomplished the goals and objectives established for her by the board, and exceeded many of the expectations over the last two years.”

Governing Board Trustee and Secretary Mark Evilsizer, noted in an email a few of the accomplishments made by Dr. Blake he found impressive.

“She is both a visionary and entrepreneurial leader, and has a great team that helps her accomplish her goals. Dr. Blake has done many impressive things,” Evilsizer said.

Concerns regarding transparency have also been a subject of discussion among Palomar community members.

“My main problem with transparency is with the Governing Board,” Laughlin said in an email. “For example, they voted on the President’s contract without ANY discussion in open session. This is troubling.”

However, as the negotiations for the amended contract was an employee matter, the Governing Board has a legal obligation to not discuss the reasons pertaining to the amended contract. Their only obligation, as per the Brown Act is to announce the resulting decision of the discussion made in closed session.

“While we might not like the fact that the Governing Board did not openly discuss the terms of the President’s contract, they were with in their legal right, as well as responsibility, not to,” Ritt said in an email address to Faculty.

Aside from the issues of the amended contract and concerns of transparency, Palomar faculty is looking to improve community moral.

“One of the follow ups that we are going to be doing, is we will be sending out a survey to all faculty part time and full time with questions about campus culture and the atmosphere,” Ritt said during the Faculty Senate meeting on Aug. 20. “To get at asking [faculty’s] ideas of where we want to move.”

“There never has been a movement toward a vote of no confidence from the PFF before or since the the Plenary,” Laughlin said in an email. “The PFF is concentrating its efforts on positive things for our members such as an ombuds program for the centers, professional development funding, and a scholarship.”

Governing Board Trustee John Halcón expressed during the Faculty Senate meeting that the Board and faculty won’t always agree on everything, but the discussion is what was important. “There were some very eye opening comments made this afternoon that have struck me in a particular way,” Halcón said. “We are in a place now where I think we can move forward.”