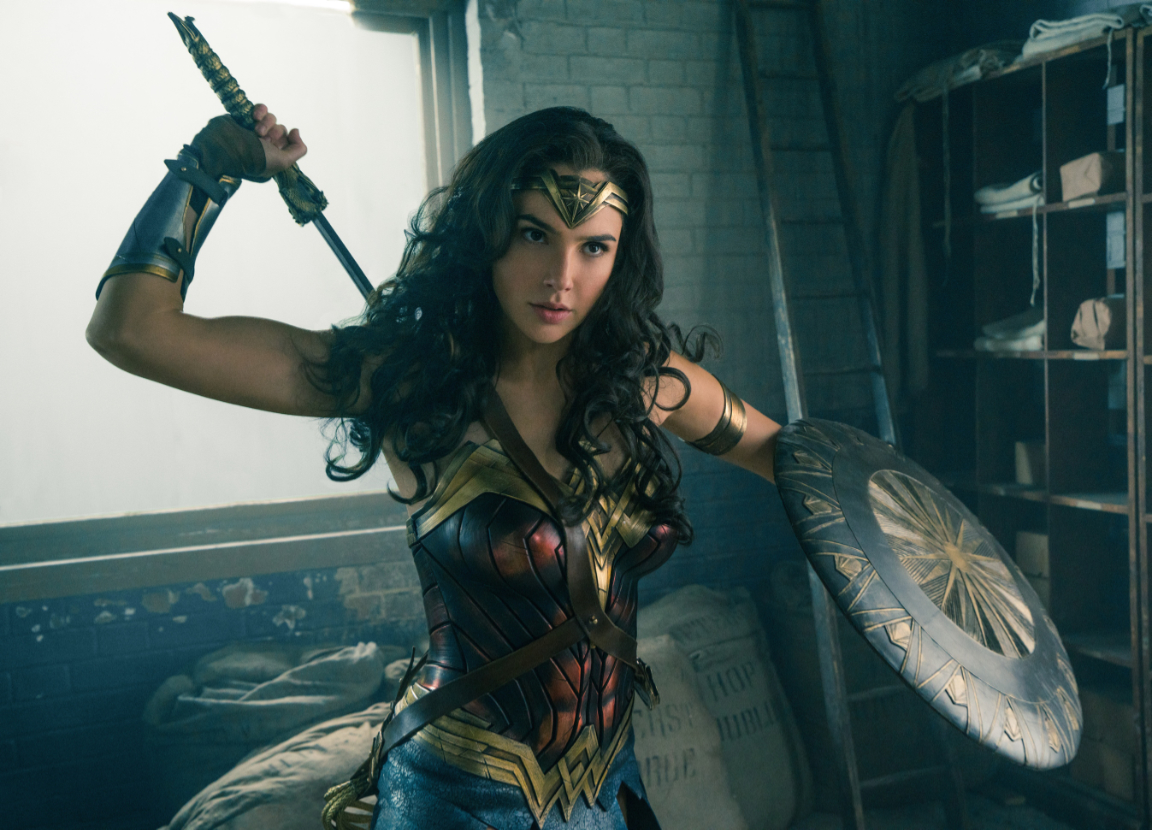 Marvel owns the sceen, but DC owns the comics

While the current climate in the world of cinema is oversaturated by comic book films and star studded casts, casual and dedicated moviegoers alike can agree that the Marvel Cinematic Universe (MCU) reigns supreme. But who cares?

While their main competitor, DC Comics, lingers in the shadows of Marvel’s immense success on the silver screen, many dedicated fans continue to support DC’s print and television entertainment over the box office juggernauts.

Iron Man kicked off the MCU in 2008 to the tune of $585.2 million in box office success. Since then, with 20 installments to date, the franchise has amassed almost $7 billion in ticket sales alone.

However, not long ago did we look at DC Comics as the unrivaled king of superhero entertainment. The global phenomenon that was Christopher Nolan’s Dark Knight Trilogy is still regarded as some of the greatest films, not only in the genre of action heroes, but in cinema history as well. Since then, the World of DC, or so the studio calls it, has failed to match the cinematic success that Marvel boasts with every blockbuster hit.

Despite the obvious shortcomings of DC’s movie making revenue and popularity, the company is far from worried about their success and influence. Popular television shows like The Flash, Arrow, and Young Justice are all licensed and distributed by DC. Marvel lacks severely in this area. Comic book fans that tune into their favorite superhero tv shows are watching these DC titles, not the forgettable ones that Marvel has to offer such as Agents of SHIELD (which was briefly cancelled). While DC continues to rally in the field of cinema, they comfortably sit upon the top of the tv market.

DC Comics also dominates the purest form of this genre of entertainment– comic books. Fans of superhero print media flock overwhelmingly to characters like Superman, Batman, and the Teen Titans. Most of this lopsided consumer support comes from Marvel’s social and political commentary in their comics. Readers have protested the rebranding of some heroes that Marvel has used in their efforts to portray a more modern society where racial and gender equality are normalities. DC, however, remains neutral on most issues, and instead focuses on the truest version of their characters as possible. This has resulted in the aforementioned upper hand that DC Comics holds within the colorful panels of comic books.

With superheroes being as popular as ever, the endless debates of which company is superior are always discussed. Marvel’s performance in theaters is shadowed by DC’s brilliance in television and print. As the two compete for dominance of the genre, us as consumers can only look forward to the very best each company has to offer.