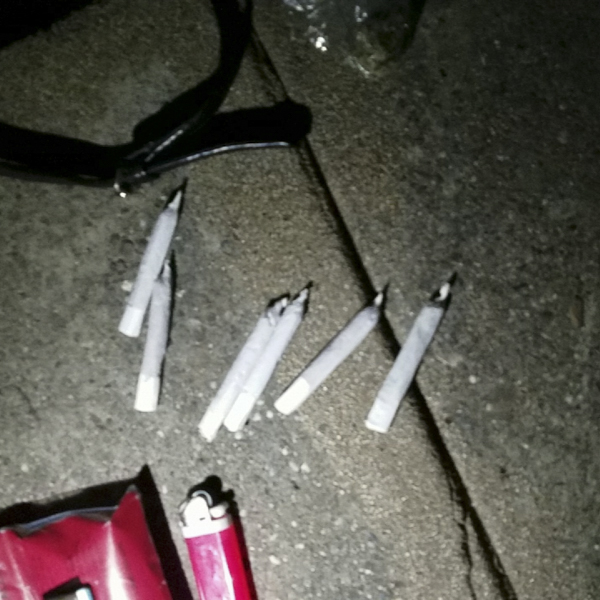 To smoke or not to smoke

Sleepless nights, anxiety induced finals and countless pages of essays. College students have it rough, all we ask is for a chance to smoke in permitted areas.

The notorious smoking spot by Palomar’s library is already common knowledge for students despite the no smoking policies that the school has established. The policies against smoking in campus are not even enforced as much by the campus police reason as to why these specific locations have become smoking spots amongst students. And frankly, nobody really cares as much.

Christopher Franklin, a Palomar student, stated, “Smoking should be allowed in campus but should be allowed in one spot. Just give them a designated zone, so it kinda pleases both [smokersand nonsmokers] they have their own little zone.” advocating for the idea that there shouldn’t be any problems for students to be able to smoke in permitted locations around campus.

College students are adults, and they know the health risks that smoking could bring. But regardless, they should still have the right to do as they please as long as they do so responsibly in permitted areas around the campus. “We’re all adults and you can choose whatever you put in your body, and I don’t think it should be anyone else’s business” Alexander Voloria, a Palomar student said, “…and even if they don’t do it in the designated areas, people are still going to do it in their fucking cars.”

These nonsmoking policies that are implemented in school are nothing but mere inconveniences to the students themselves, forcing students to go further away from their classes during their breaks causing them to be late.

People have a myriad of reasons why they smoke, yes it is addicting and that is one of the consequences that smoking may bring. But smoking can help people cope with anxiety and proves to be therapeutic. According to Smokefree.gov, “Many people smoke because it’s a way they’ve learned to cope with post-traumatic stress disorder (PTSD) symptoms, negative moods, and the stress of daily life.”

To those who feel as though their health would be compromised due to second hand smoking, the simplest solution is just to stay away from these designated smoking areas and there wouldn’t be any more problem.

It is understandable that these smoking health risks may be dangerous to some people. That’s why it would be smart for them to at least know where these permitted smoking spots are and just avoid these areas and not be a snowflake on a mission to compromise other people’s rights to smoke.