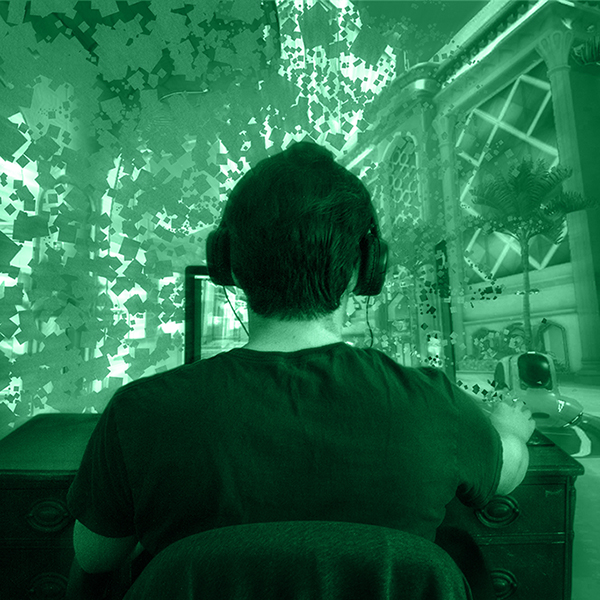 Esports, also known as electronic sports, is simply not a REAL sport, and no amount of cheat codes will make it so.

The technical definition of a sport is “an activity involving physical exertion and skill in which an individual or team competes against another or others for entertainment.”

Where as the definition of an Esport is said to be, “a form of competition that is facilitated by electronic systems, particularly video games; the input of players and teams as well as the output of the Esports system are mediated by human-computer interfaces.”

When comparing the two definitions, where does the Esports description mention any level of physical activity? It doesn’t. It explains that an Esport is ‘facilitated’ by an electronic system and human-computer interfaces.

The most physical energy used to play an Esport is the ability to press the buttons on the controller. But, clicking a series of buttons results in zero physical exertion.

Esports takes a certain amount of skill and brainpower to strategize and play the game. But, categorizing it as an official sport is nothing more than making someone feel successful for sitting on their couch clicking a controller and staring at a screen all day.

Esports is a nice entertainment to pass the time that some successful gamers have turned into a career. But, the ability to click buttons super fast with your thumbs does not make a gamer an athlete, does not make gaming a sport, and does not get one out of gym class.

If gaming is a sport, then one could claim that texting is a sport and what is reasonable about that claim? I mean, dance is not even considered a sport and it takes as much athletic ability as gymnastics and football.

The German Olympic Sports Confederation (DOSB) has decided not to recognize Esports as an actual sport for more reasons than just their inadequate amount of athletics.

DOSB member, Michael Schirp, explains that aside from having a lack of orthopedic damage and movement, Esports has no connection with non-profit organizations. Rather, they come from software producers, companies, developers, etc. it is simply an entertainment business seeking a big payday.

“Due to the fact that members of the computer-gaming sector operate as businesses, which in the definition used by the tax authorities operate with the purpose of generating profit, they cannot become members of non-profit organizations such as the DOSB,” Schirp said. “The computer-gaming sector is a business sector with the purpose of generating profit, which means that it may not obtain access to a non-profit group.”

Gaming is a high level of entertainment, skill, and an in depth understanding of strategy. But, Esports lacks the qualifications to obtain official sport status. Calling it a sport is basically just a form of identity theft.