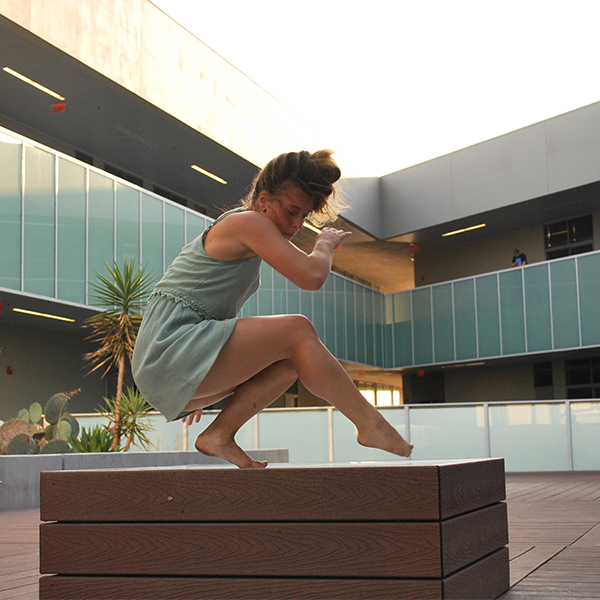 by Seji Gaerlan and Justin Gonzalez

Palomar College’s international students come from various countries to further their training in the performing arts with the hopes of becoming successful entertainers.

“In college, I didn’t expect this much high level freestyle and choreography,” Leo Nishimura, a 20-year-old dance major from Japan, said. “I just came here to learn some basics.”

Students like Nishimura have access to apply to different American colleges through agencies such as the Human International Universities & Colleges Consortium in order to benefit their educational needs and further pursue their passion.

In comparison to other available colleges that foreign exchange students could attend to, Nishimura chose Palomar college to train in different disciplines of dance.

“No other colleges have afro cuban, salsa, or world dance,” Nishimura said.

In most cases, foreign exchange students travel to the United States to study English and complete their academic requirements. Then there are some who delve into the performing arts especially dance to receive advanced training in contrast to the programs that they receive in their respective home countries.

The drive to become professional entertainers can be seen based off of their work ethic as to be seen to Oksana Gorban, a student from Ukraine who began attending Palomar last semester to study dance.

“Exchange students know why they came here, so they work hard,” Gorban said.

Because of the work ethic of international students in the department, Gorban’s goal at Palomar is to produce a performance with a group of foreign students at Palomar.

Ayaka Kato, another student from Japan, stated that her goal in Palomar is to start her own show with her friends in campus.

The college’s facilities have accommodated these performing artists in terms of crafting their work, Gorban explained that she likes Palomar because there are open dance rooms for her to practice and choreograph her pieces.

For foreign students, Palomar is a bastion for these students training. A lot of these students aim to produce their work into the entertainment industry locally and internationally.

With the programs that Palomar has to offer, foreign students were able to get the knowledge and training they needed to be able to pursue their goals, “Japanese universities doesn’t have any dance majors,” Kato said, “and if they do, it’s not as good.”