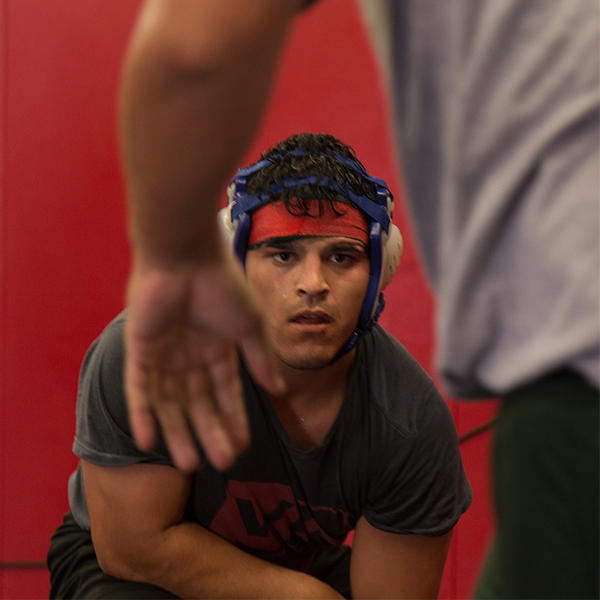 The wrestling team is gearing for another grueling and physical season. Here’s a chance to meet the team before they head out to start another season of competition.

Listed is each wrestlers name, age, and major, what weight they wrestle at, why they love wrestling, and their hype song to get pumped up to. 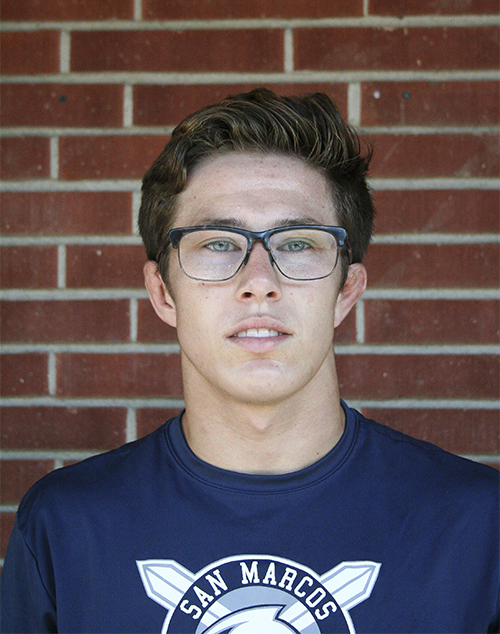 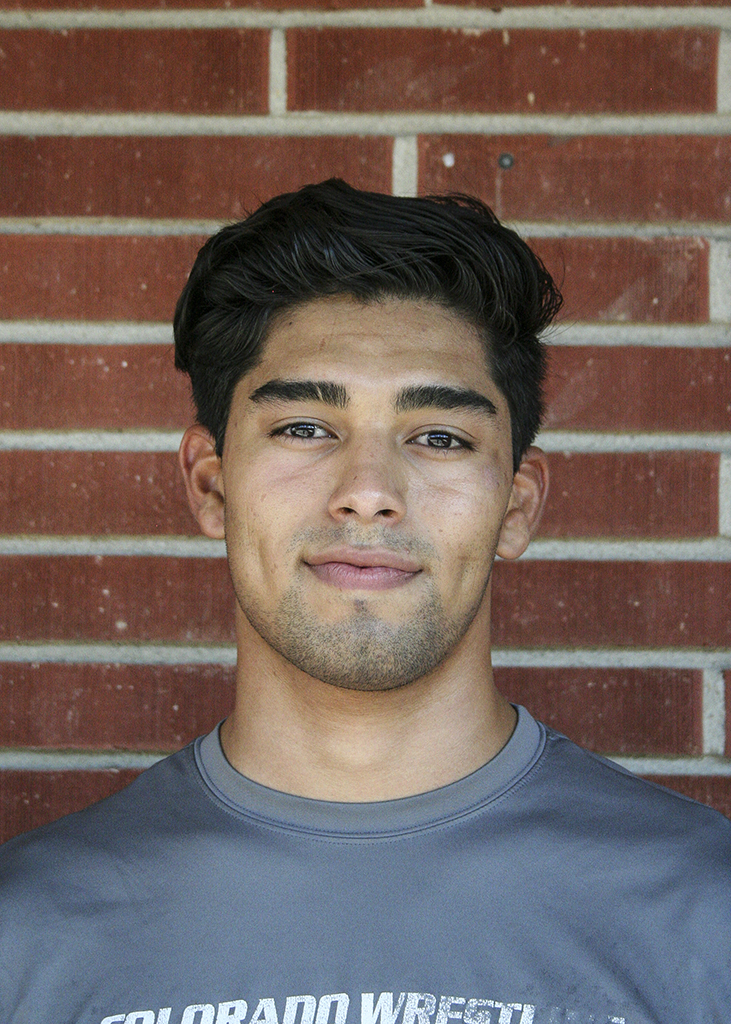 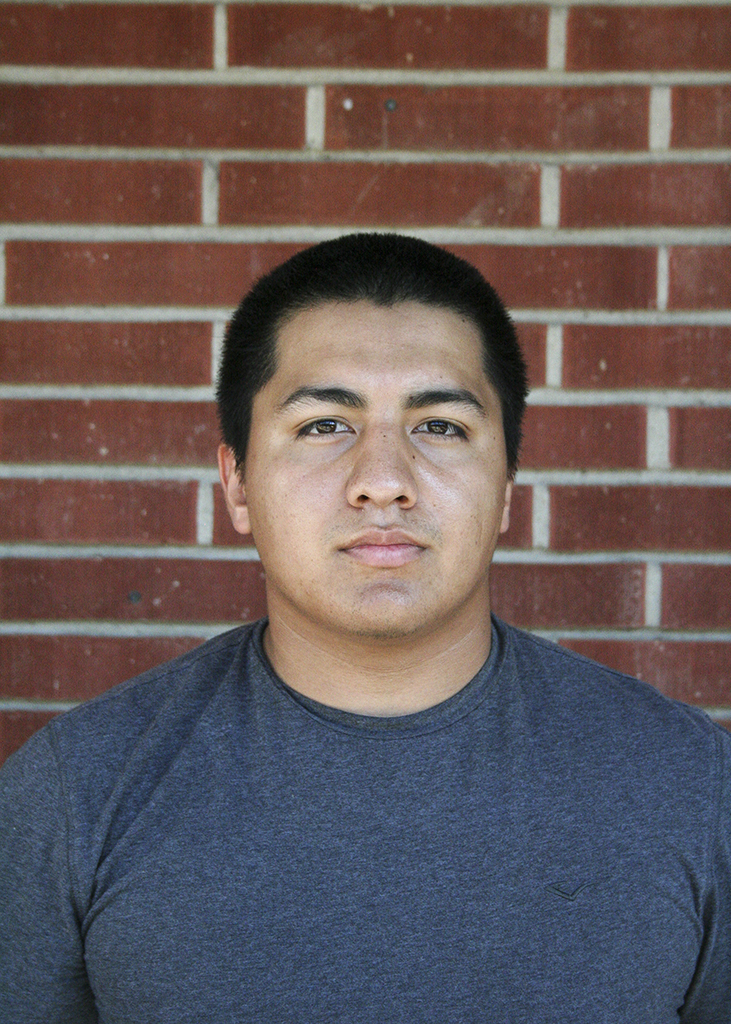 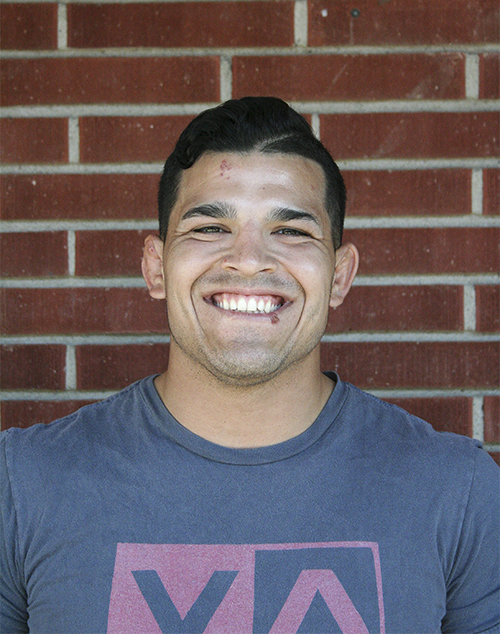 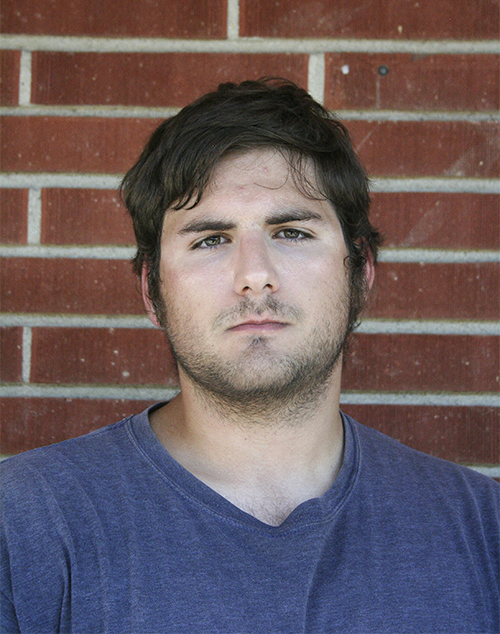 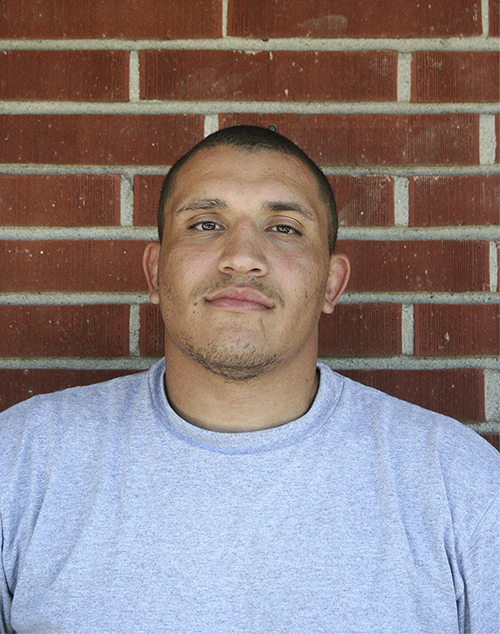 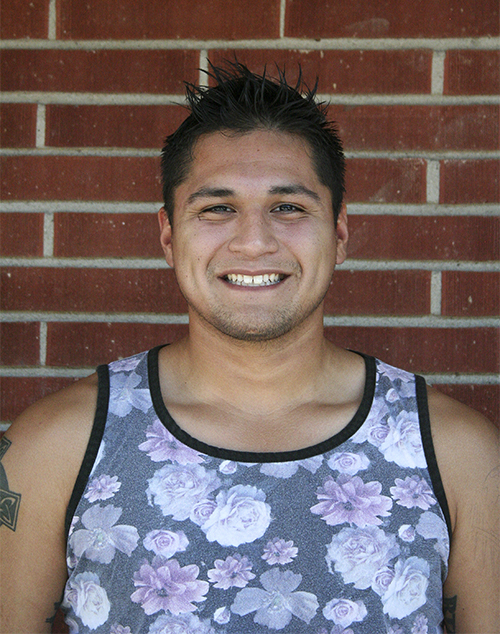 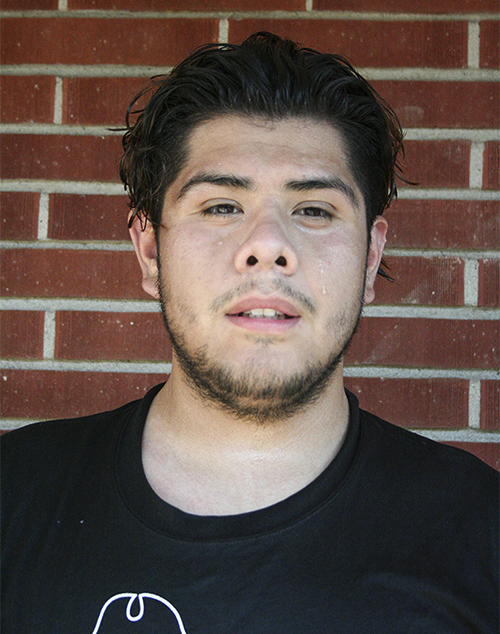 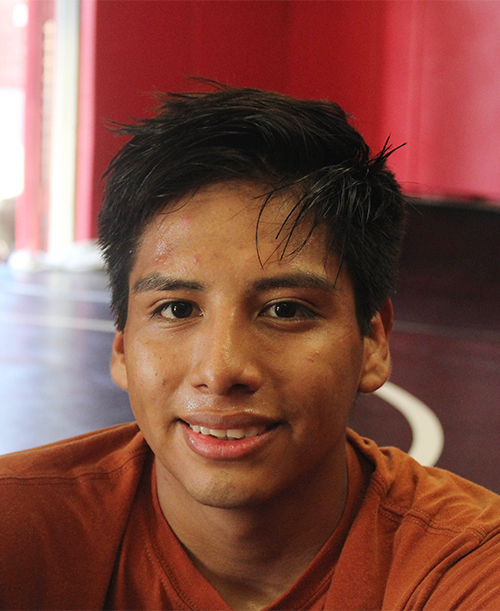 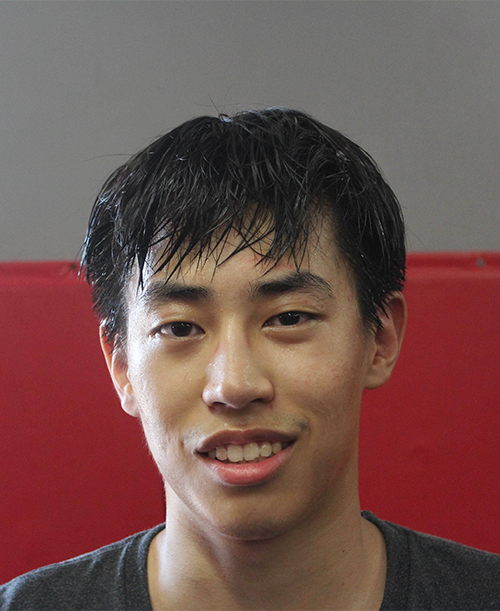 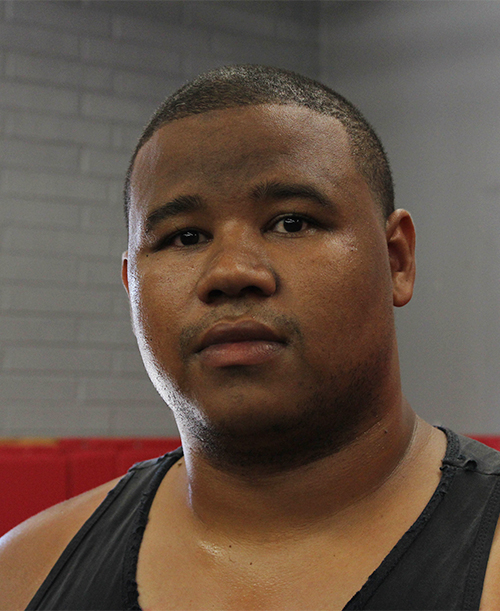 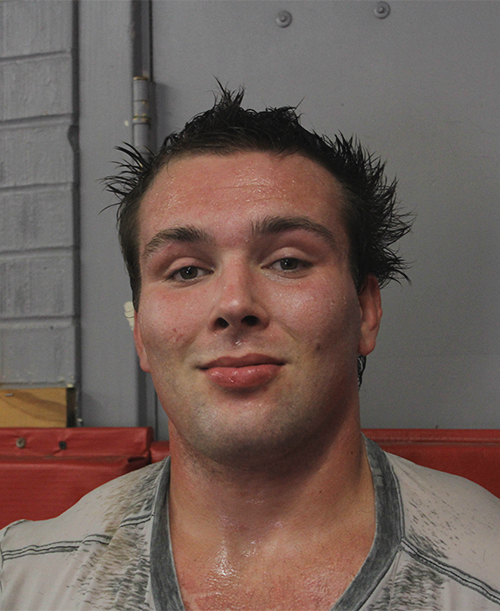 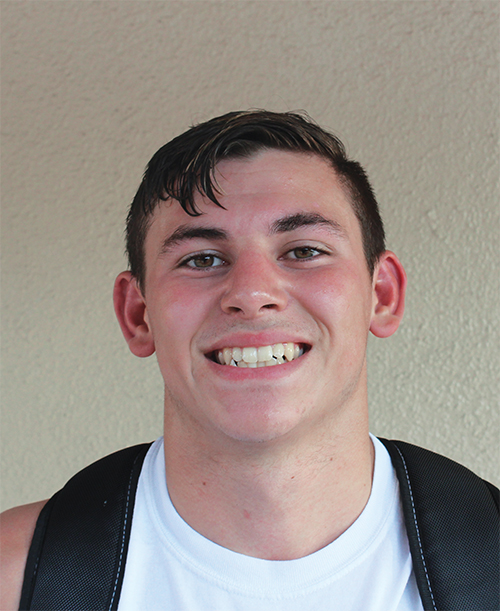 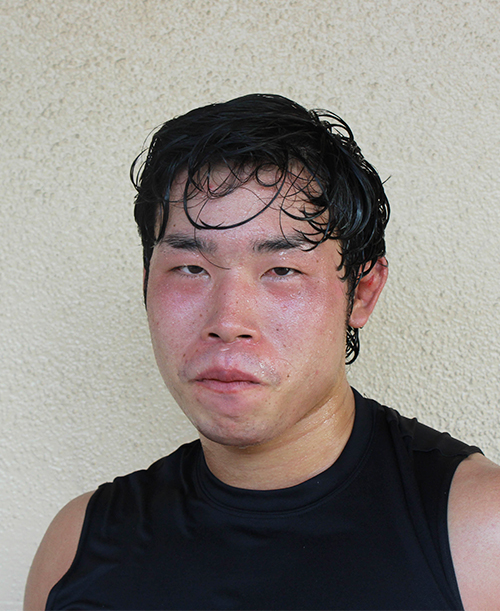 Coach Brody Barrios has coached at Palomar since 2007 and has been the head coach since 2011. He loves the combative and primitive nature of wrestling. His hype song is “Enter Sandman” by Metallica.

Assistant coach and alumni Simon Olgyn has been coaching for two years. He loves wrestling because it builds good people and strong characters. His hype song is”Shoot to Thrill” by AC/DC.

Assistant coach and alumni Mike Joseph has been coaching for three years. He loves wrestling because its really physical. His hype song is “Super Bad” by James Brown