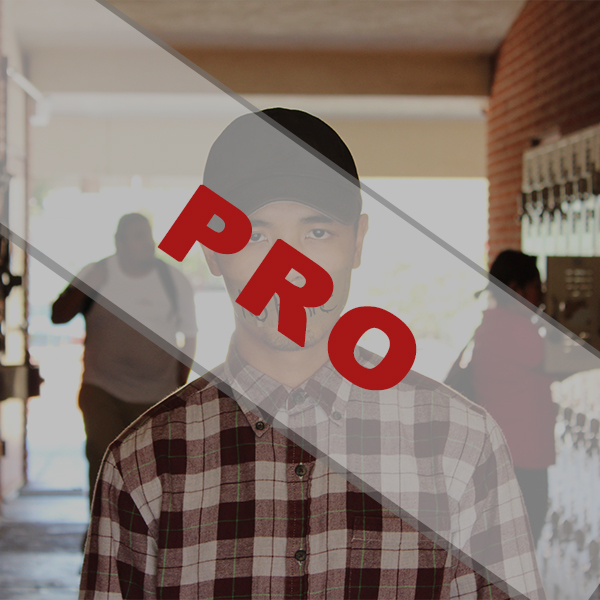 Is hate speech legitimized under Trump?

Hate speech is not an issue in Trump’s America.

Freedom of speech in Trump’s America has brought on a new era. This era has its ups and downs, but it’s downside is very illegitimate.

For starters, people who have been overshadowed by the overwhelming ignorance of liberals finally have a voice and the era of “I’m offended by everything” is on its way to the end.

Acts of hate include beating, stealing from, and even killing people based on their race itself. This is a crime that is not okay in any way shape or form and is something the government constantly fights against.

Hate speech, however, is simply talking about why you hate a specific race, which isn’t right to believe in, but is totally okay to talk about. Even publicly.

Look at the reality of someone talking about why they hate a specific race. Let’s say someone says out in public,

“Black people should not be allowed to use the same bathroom as white people!”

How does the person saying this affect equal rights in any way? Even if he has some followers chanting it with him. The vast majority believes in equality, so regardless of what these people say and believe, we will all still piss in the same urinal or shit in the same toilet.

Point being, it won’t affect anything besides their own lifestyle. For example, if they will not use a bathroom a person of color used, they will have to avoid almost all public restrooms which only affects them.

What happened in Charlottesville is a prime example of this. The hate speech and violence is over for now and what has changed? Nothing. Races are still being given equal rights. We all can use whichever toilet we please.

Finally, a saying we all know pretty well should really be taken seriously. “Sticks and stones may break my bones but words will never harm me.” Let’s think about this and the relation with hate speech.

What all these people are doing (in regards to hate speech) is spewing words. Words do not define what you or your race stands for. Words shouldn’t be what offends you. What should offend you is hate crime. Not hate speech.

The more we talk about it the more exposure it gets. As a whole, people should go on their daily lives ignoring hate to where no one listens until it dies off.

The problem isn’t the hate speech. It’s how people let it get to them. If anything, this rise in hate speech is pushing it closer to its demise by making people realize that words won’t change anything or hurt them.