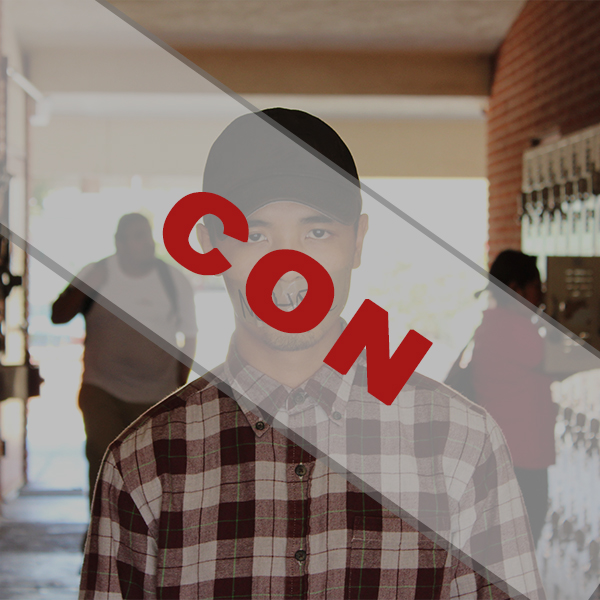 Is hate speech legitimized under Trump?

Trump’s America has emboldened the growing hateful voice of our nation.

The First Amendment of our Constitution gave our nation’s citizens the right of free speech. Expressing an opinion and voicing our thoughts no matter the extremity of it is a way of exercising our rights and liberties as Americans.

However, this law comes with its drawbacks. Trump started off with his stance against political correctness leading in with his comments about undocumented Mexican immigrants and his islamophobic rhetoric.

After winning the presidency, alt-right groups and white supremacists felt that their hateful and racist ideology have been validated by the president of our country, with the belief that the leader of our nation is on their side as to be seen when Ex KKK leader David Duke stating,

Later on, Trump gave a vague speech about condemning violence that took hold in Charlottesville. The president’s action faced criticism from both the Democrat and the Republican parties yet was praised by white supremacists.

Andrew Anglin, the founder of a white supremacist publication stated,

“Trump’s comments were good. He didn’t attack us, he said the nation should just come together. Nothing specific about us (White supremacists)… When asked to condemn, he just walked out the room.”

After two days, Trump finally decided to condemn Nazism and hate, but also accused the counter protesters for inciting violence and labeled them the “alt left.”

He proceeded to justify his act by stating that he was looking for the facts before condemning the right people, and blamed the liberals for trying to change history and asked if monuments of George Washington or Thomas Jefferson would be taken down next for owning slaves.

Our nation is built on preserving the liberty of the American people. Throughout our nation’s history, we fought for equality and what was morally right. Our forefathers rose to the occasion fighting for civil rights and freedom from oppressors and gave way for their predecessors to live in an ideal America for us all. In World War II, American soldiers fought against the Nazi regime in Germany and took in those who were oppressed and protected them. These are some reasons why America is great.

But the fact that our president took days to condemn the White supremacists and the Nazis shows a lot about his character. He (Trump) has given those who we fought against the legitimization to voice out their hate. His delayed condemnation has done its damage to our nation.

Donald Trump, you did not make America great.