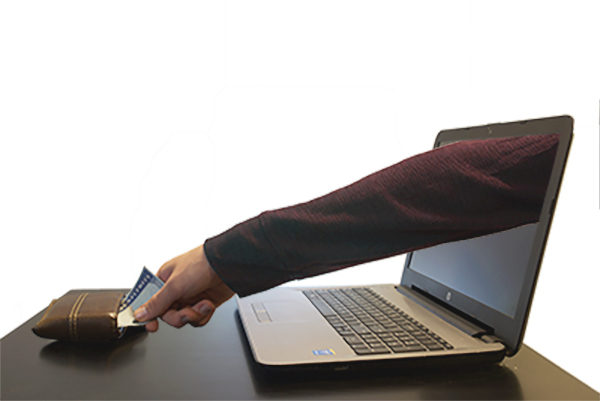 Palomar’s administration is at fault for the employee data breach and has a responsibility to be as transparent as they can amidst investigation rather than try to hide their mistake.

When an unauthorized person gained access to all of the W-2 forms of every person on Palomar’s 2016 payroll, they gained access to the social security numbers of every one of those employees. There have been many who have had their taxes filed fraudulently for them, and others who have dealt with other identity theft issues.

In response, the district has provided two years of free credit monitoring service, eight paid hours to deal with any issues resulting from the breach and by holding a forum to answer questions.

While it is understandable that not much can be done to actually fix the problem, the administration has seemingly done little to actually calm the fears of employees; fears which are understandable given the fact that once a person’s social security number has been compromised, they have to worry about identity theft for the rest of their lives.

The forum, which was held on March 3, was about an hour long. Concerned faculty and staff were able to ask questions to be answered by Connie Moise, the director of Information Services, and a legal council hired by the college who specializes in data breaches.

While most questions were able to be answered, some concerns, such as the concerns of those whose spouses also found their social security numbers compromised, were never answered.

Because not everything could be answered in that forum, many faculty who found their taxes filed fraudulently or encountered other issues after the March 3 forum were confused and had questions with nobody to answer them. One of the results of this was a chain of frantic emails between faculty who were trying to find out what was going to happen to them and what they should do. Some discussed the possibility of a lawsuit.

While most of the panic has died down, the fact that the district was not there to provide answers where they were desperately needed is concerning.

At the end of the forum, President Blake said that the district was doing “anything [they] could do to make folks whole.” However, when employees who have just had their identity stolen at no fault of their own, and the responsible party isn’t able to provide them with the proper answers to their questions, there is a problem.

When The Telescope first tried to get answers from the responsible department, Information Services, they refused to comment. Only recently was the director willing to respond by email.

The reason why is because it is delicate public relations issue for the college, but this is no excuse to keep faculty and staff in the dark when they feel their livelihoods are at stake.