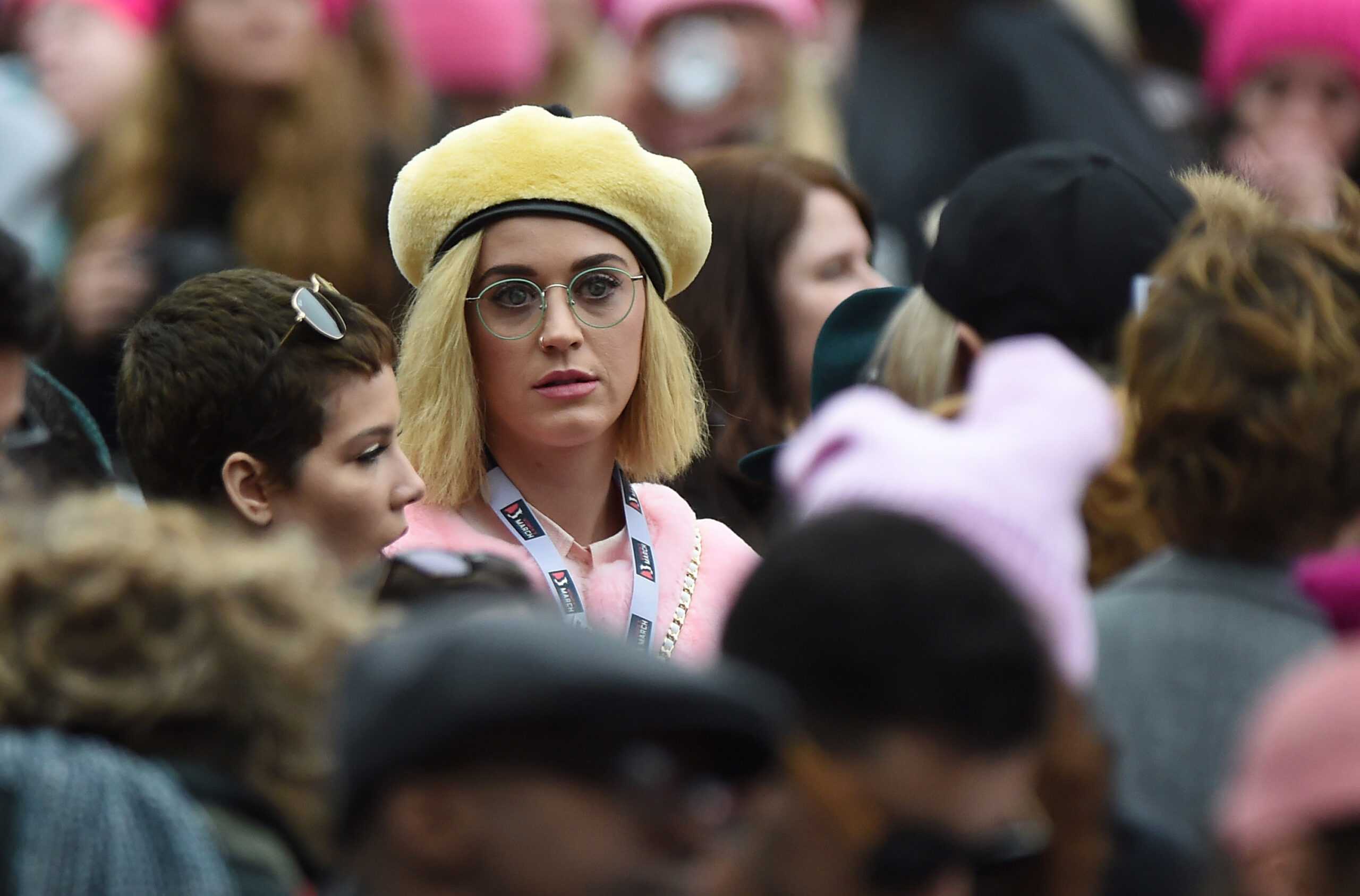 Celebrities should stay out of public politics

Celebrities should stay away from politics or else we will end up with another Donald Trump as President of The United States.

One major factor that set Trump apart from any other presidential candidate, including from the Democratic Party, is his celebrity status. To many, Trump is a name they grew up recognizing. He has branded himself (by bragging about himself) as a successful businessman that can do anything, including having “knowledge” of political issues other than the economy.

And he is not the only famous person that thinks they can influence the political atmosphere. Back in 2012 when Barack Obama was running for re-election, Beyoncé and Jay Z took it upon themselves to set up a fundraiser for Obama at Jay Z’s 40/40 club in Manhattan.

In 2016, the star couple, along with Chance the Rapper, decided to team up with Hillary by performing a concert at one of her events in Cleveland, Ohio in an effort to get their fan bases motivated to go out and vote.

At the 2016 Democratic National Convention, Katy Perry, Demi Lovato, Sarah Silverman and many other celebrities showed up to do their part and try to influence the electorate to vote Democrat. The simple appearance of them being at such an important political event is enough to sell people to vote against their conscious.

Madonna decided to speak at the Women’s March in Washington D.C. in February where she mentioned that she has thought “an awful lot about blowing up the White House.” In this case, her words actually negatively affects the view of the Democratic Party due to threatening the President.

Although celebrities do have the right to express their freedom of speech found in the First Amendment, they should just put their political opinions off to the side and do what they do best: entertain.

Their living conditions do not represent the average American. For example, President Trump has been set for life ever since he was born.

“It has not been easy for me, it has not been easy for me. And you know I started off in Brooklyn, my father gave me a small loan of a million dollars,” Trump said in a NBC-sponsored town hall. Not only did he start off with a “small loan,” but he also inherited millions from his father as well as his (now) billion dollar business. These are not the circumstances that the average American faces in their everyday lives.

The same goes for all the other celebrities who were born into wealthy families and gather millions of dollars from their fan bases and ads. They live a lifestyle of unimaginable wealth that there is no way normal people can relate to. When this elite status of people gets involved in politics, they gather up gullible voters who find them relatable.

Celebrities have to do their part by setting their political views aside and let the populous think for themselves on how they’re going to vote or else we’re going to end up with Kanye West as president in 2020.