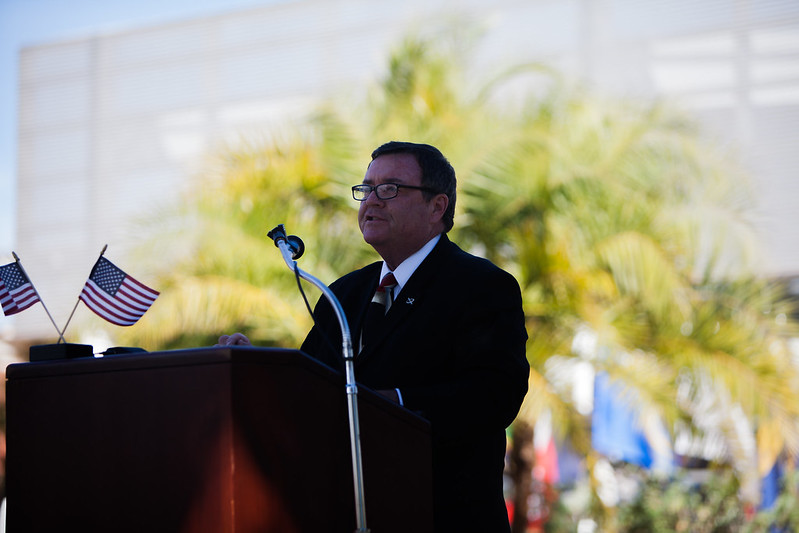 Leadership should be top priority

Once again the Governing Board has delayed finding Palomar College a leader. How long does it take to find a new president for Palomar College, nobody knows, not even the ones that should know.

In 2003, it took 14 months for Palomar to find a suitable president – which turned out to be Robert Deegan.

By the time Deegan retired in June 2015, a committee had already been formed to find his replacement. A 26-person committee spent months narrowing its search down to the two top candidates. Then for an unexplained reason, the Governing Board rejected both candidates, closed the search and asked for a new search and find a new committee to do the same thing over again.

The inauspicious closure to this search was in the fall of 2015, now here we are in the Spring 2016 without a committee or a consulting firm and no president in sight. The school needs leadership before it starts to unravel. There are budget issues, hiring issues, marketing issues, and leadership issues that require sound decisions to be made by a permanent president.

Conflicting schedules and constraints are not acceptable reasons to delay the sequence of finding a leader. Also appointing a committee that’s expected to work through the summer sounds like an idea doomed to failure.

With summer quickly approaching its unclear how Palomar’s Governing Board will be able to begin this process, review and interview applicants from all over the nation and have a president in place for the fall semester. This does not sound plausible and it’s a result of procrastination and a default in leadership.

It takes a lot of time to find a replacement, however it shouldn’t be this laborious. Finding a consulting firm, appointing a committee, placement of a national ad, then reviewing applicants until that special one that meets the criteria is found. It’s a time consuming process and it needs to be given to priority.

As an example of a time frame, the Chancellor of California Community Colleges, Dr. Bryce W. Harris, is retiring in April, 2016. According to a press release from the Chancellor’s office dated Nov. 17, 2015 a search committee was already taking applications and will continue to do so until March 2. They gave potential applicants at least four months from this press release to apply. That’s four months after they’ve formed the committee and placed an ad.

By now those in charge should know Palomar’s current status and their future goals. We’re guessing the next step, after finding a consulting firm, would be to make sure the current presidential position description has not changed since last June.

Change is constant and the longer the wait to initiate the process the greater the gamble that the presidential profile will have to change to accommodate our campus needs. Let’s hope this doesn’t end up hurting our school.

Time is of the essence.

Published in Editorial, Focus and Opinion