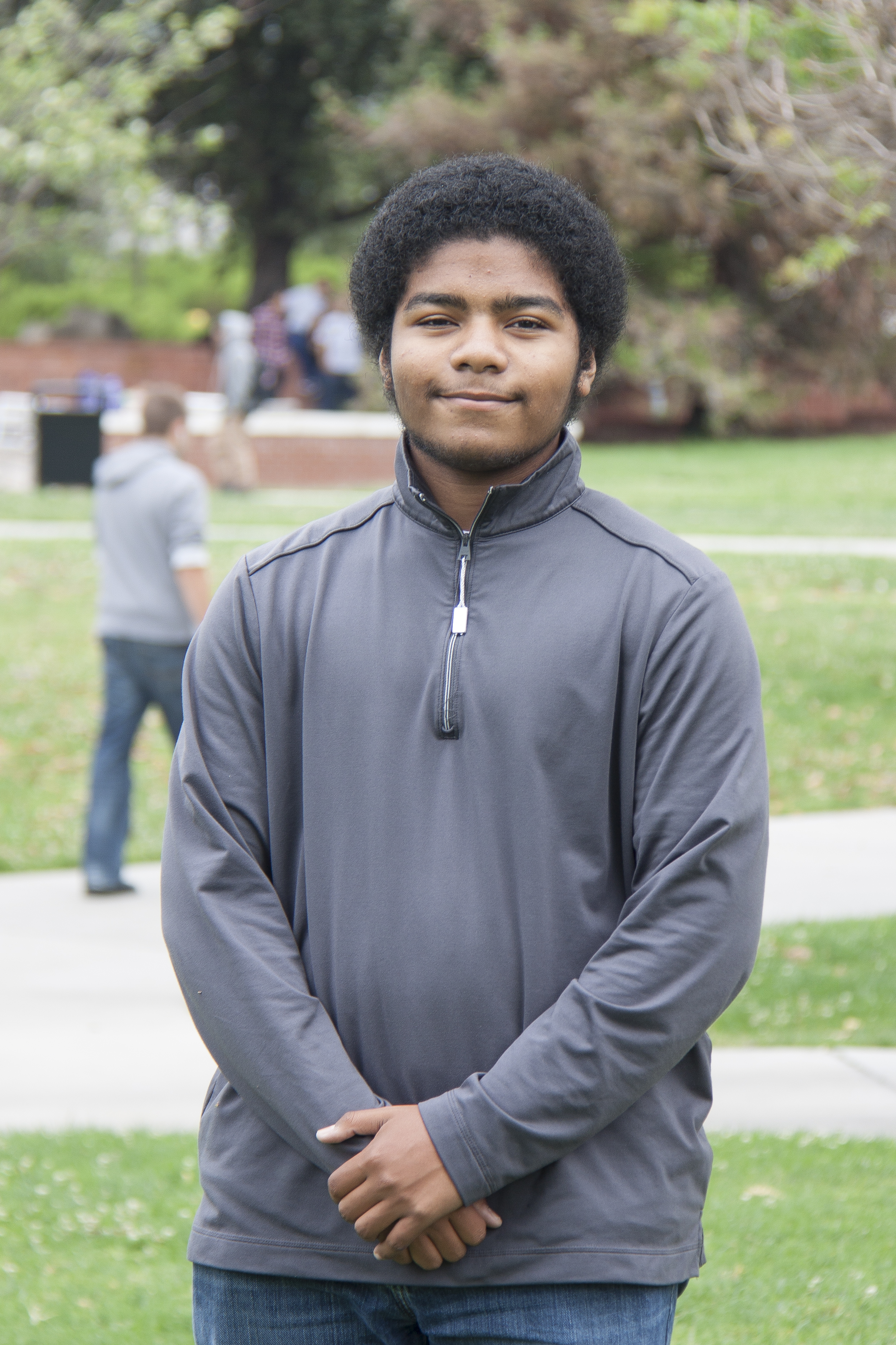 The new student government president already has plans for next semester after running unopposed.

Originally a delegate as the year started, Spence, a chemistry major, worked his way into the senator role as the Spring semester started. In mid-April, he ran for the ASG President position uncontested. But that didn’t keep him from treating it like a competition.

In an interview, he stated his interest in student involvement led him to run.

“I’ve been involved with student government since my sophomore year of high school,” Spence said.

“Going into a leadership position here at Palomar, I thought I could affect as many people as I could,” he added.

Going into the 2015-16 school year, Spence is looking to make the ASG more involved within the school; promoting their presence and making it more attractive to students.

“There is an organization that is proactive, and bettering students’ experiences here at Palomar,” Spence said.

“We are a highly motivated group and we like to do what we do,” he added.

One thing he hasn’t forgotten, however, is his main responsibility: to be a voice for the student body. And he plans on maintaining that.

“People want their voices to be heard, and it is our responsibility to make sure that they are heard,” Spence said.