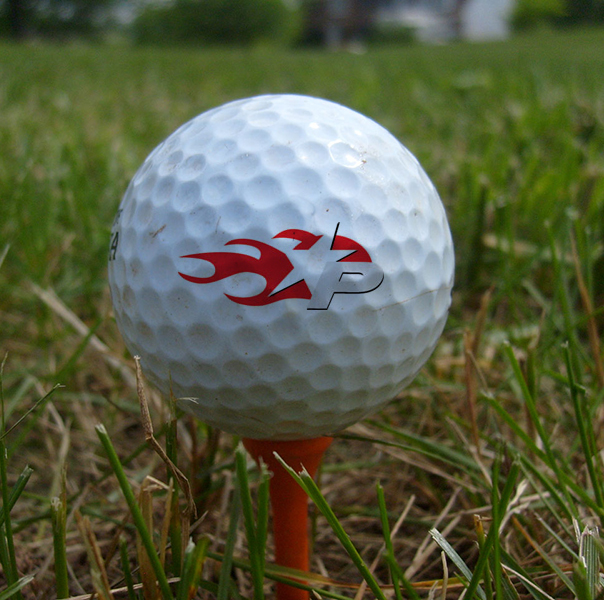 Since it’s creation in 2006, Palomar’s women’s golf team has been a powerhouse in the Orange Empire Conference (OEC). Winning five of the last six conference championships and the 2011 state tournament, the winning mentality that’s implemented by storied Palomar coach Mark Eldridge and his staff helps the golfers acclimate quickly to the collegiate level.

“We’ve been fortunate to have very talented players who combine their ability with a willingness to work to get better,” Assistant Coach Mark Halda said.

Palomar finished third in the OEC regular season standings, qualifying for the California Community College Athletic Association (CCCAA) State Championships held later this month. Since early September the team has played two matches per week on Mondays and Wednesdays while practicing every Tuesday and Thursday.

Having the opportunity to play in a program such as Palomar attracts golfers from local high schools and across the region to come to the school. Alumni from previous seasons such as Vanessa Honnes, who was part of last year’s conference championship team, now plays at Cal State Fullerton and has been able to move onto the next level after gaining valuable experience at Palomar.

That is what drew in players such as sophomore Jessica Campbell.

“(Before coming to Palomar) I played on my high school team and started talking to Coach Eldridge,” Campbell said. “I was really interested in this program and the great history that this team has.”

Coming to Palomar from Chaparral High School in Temecula, Campbell has aspirations of continuing her collegiate golfing career at a four-year university.

A three-sport athlete in college himself, Eldridge has been involved in the athletic department at Palomar for more than 30 years and has been the golf team’s only head coach. For his time as the Comet’s softball coach, he was inducted into the National Fastpitch Coaches Hall of Fame. Along with assistant coaches Mark Halda and Jonathan Fleming, both former college athletes as well, the three work with the team to continue Palomar’s winning tradition.

“It’s a great experience (playing for these coaches), they’ve taught us a lot of skills and techniques to use on the golf course,” said freshman Deanna Bird, who also has hopes of playing at a four-year university while working to become a dental assistant.

A big point that the coaches stress is controlling the golf ball and having the team focusing in practice the same way they would in a match scenario. Visualizing a practice green the same way they would an 18th hole prepares the squad for the inevitable high pressure situations so often seen in golf. Playing at different courses around Southern California, the golfers must learn how to play the different course styles and sizes.

“Our team captains have us stay focused, we always have team meetings and texts to keep our minds off bad things and have good vibes when we go into a match,” Bird said.

The mental side of the game can be, much like other sports, a key factor in winning or losing matches.

“That’s probably the hardest thing at this level is when something bad happens … how do you deal with it,” Halda said. “If you’re able to put it all aside and just focus on your game then good things will happen.”

Even though they play individually, members of the golf team work together to provide support and competition. The camaraderie the team exhibits has been important in getting through the long season. At various moments each member of the team has had to step up and deliver a crucial shot or putt.

“It’s nice. If you happen to hit a bad shot you don’t worry about it because you know the team is behind you and they always have your back,” Campbell said.

With the CCCAA state championships being held in Morro Bay on Nov. 17-18, the squad is confident that they’ll continue the program’s success and replicate their 2011 campaign.