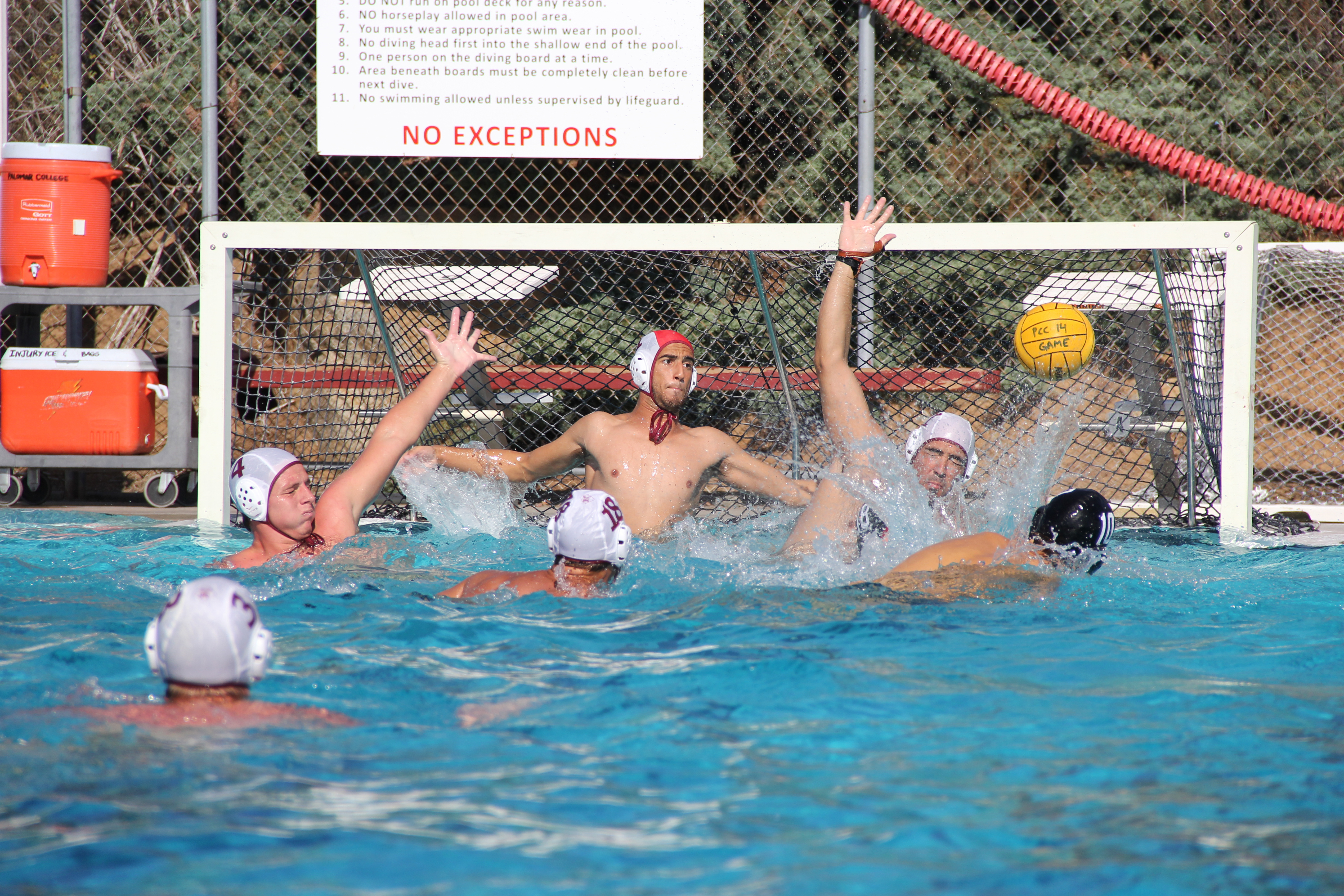 The Comets took the lead early, pulling ahead 4-0, and they didn’t look back. Head coach Chad Aronen rotated his squad in and out of the water often giving all of his players a chance to get game time before four end of the season tournaments. Nicholas Mendenhall, Neal Gorman, Cameron Rath,  Ryan Smethurst, Cory Meyers, and Rich Farley each scored two goals.

Palomar’s record is now 11-8 on the season and next plays Friday, Oct. 31 in the first of the final four tournaments at Saddleback Community College in Mission Viejo