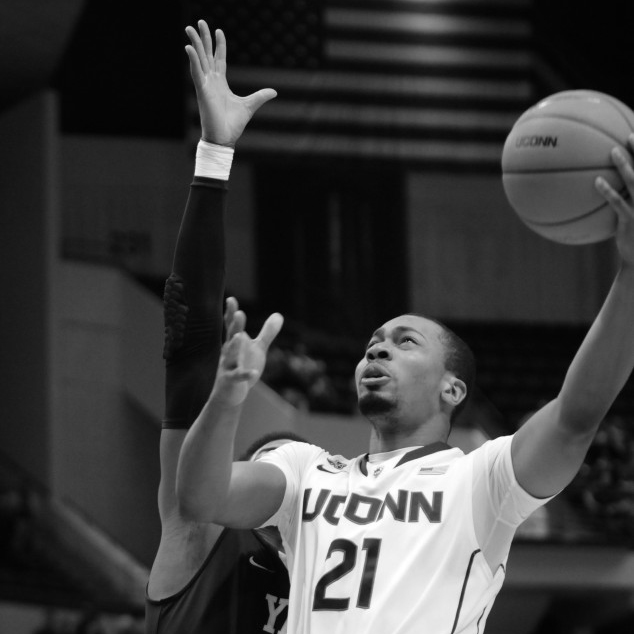 As the NCAA turns

The soap opera known as the NCAA Tournament has drawn its curtains for another year.

Never one to lack drama, this year’s tournament had plenty of amazing story lines: from the collapse of Duke, North Carolina, Kansas and Syracuse in the opening weekend, to Kentucky’s John Calipari leading ANOTHER all-freshman starting lineup to the championship game, to the exciting climax of the University of Connecticut sweeping both the men’s and women’s championships.

The UConn men’s team, lead by second-year coach Kevin Oliie and Most Outstanding Player Shabazz Napier, took the country by surprise. After being banned from last year’s tournament due to academic restrictions, the team came in this year with one goal: redemption.

After the game, Napier announced to the TV audience, “You’re looking at the hungry Huskies; ladies and gentlemen, this is what happens when you banned us.”

The women’s team, lead by NCAA Hall of Fame coach Geno Auriemma and AP Player of the Year Breanna Stewart, capped off the school’s fifth perfect season with a 79-58 victory over the previously undefeated University of Notre Dame (32-1).

In an interview with ESPN, Auriemma downplayed the significance of the victory, preferring to highlight the legacy his teams have built.

“I’m more proud of the legacy that exists and what Connecticut basketball is, as opposed to the number of championships,” Auriemma said.

The victory not only moved Connecticut to 40-0, but clinched a record ninth national championship for the school; moving past the University of Tennessee, which had eight titles.