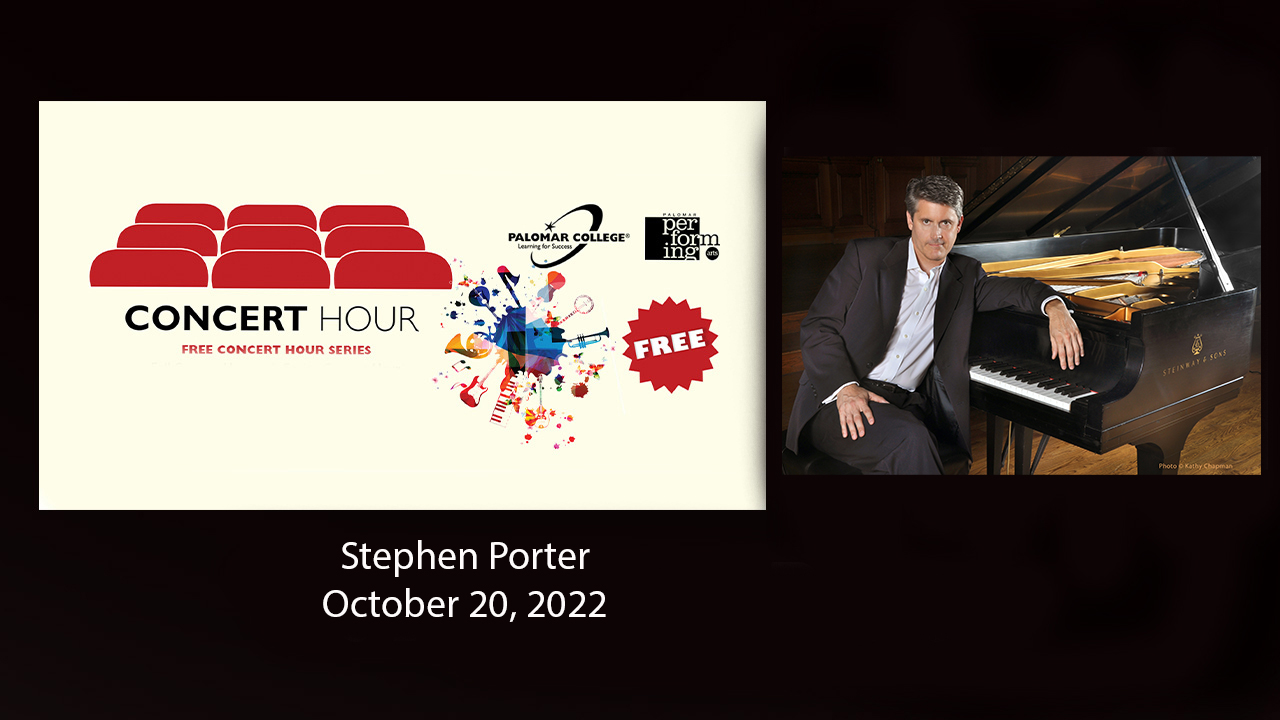 Stephen Porter has performed internationally as a soloist at venues that

include the Norwegian Academy of Music in Oslo, the Gothenburg Academy of Music and Drama in Sweden, the Sala Villa-Lobos at the University of Rio de Janeiro, Albert Long Hall in Istanbul, LSO St. Luke’s with the Amadeus Orchestra of London, Sarajevo as the featured soloist of the Bosnia International Music Festival, the Malmö Academy of Music in Sweden, and the Rockefeller Foundation at Bellagio, Italy.  He has been a four-time artist resident of the Cité Internationale des Arts in Paris, and is currently Artist-in-Residence at Texas A&M University-Central Texas.

New York City appearances at SubCulture, the Fabbri Mansion and Symphony Space have been praised by the press, with New York Arts calling Mr. Porter’s 24 Debussy Preludes “a powerful revelation…as if the voice of the composer were speaking to us.”  The Boston Musical Intelligencer says he “reached the level of sublimity,” and in the acclaimed biography Beethoven:  Anguish and Triumph, author Jan Swafford calls his interpretation of Beethoven “unforgettable.”  In 2022 he performs with two Grammy Award winning artists, bass-baritone Dashon Burton and mezz0-soprano Krista River.  His primary teachers were Peter Takacs, Estela Olevsky, Jacob Maxin, and Paul Doguereau, a protégé of Ravel.