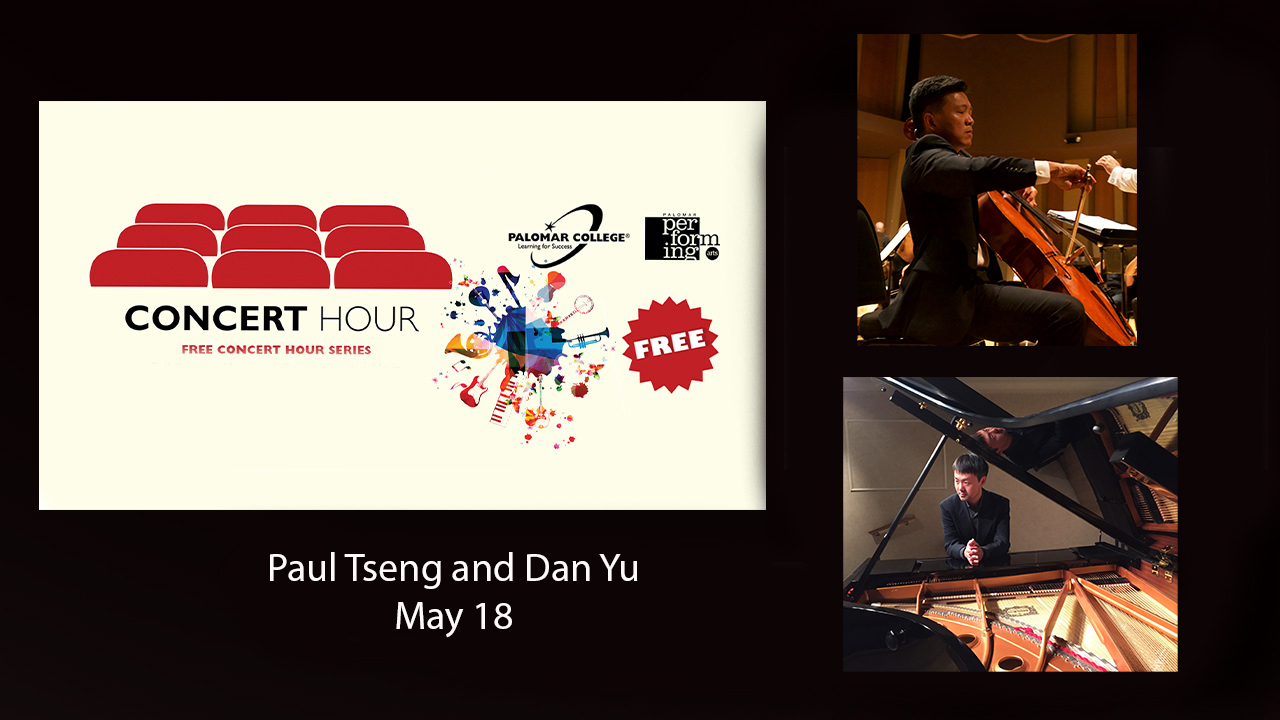 As a chamber musician, Paul has performed with luminaries such as Earl Carlyss and Ruth Inglefield, and as a member of the Delphian Trio, which won First Prize in the Baltimore Chamber Music Awards Competition.

The second cellist ever to be awarded the Doctor of Musical Arts degree at the Peabody Conservatory (Johns Hopkins University), Paul specialized in the cello music of Prokofiev. He also holds a Bachelor’s and Master’s Degree from the Juilliard School. He has held various faculty positions in New York, Maryland, West Virginia, New York, and Washington DC.

Paul is a founding member of the Logos Trio and the artistic director of the San Diego Music Society.

Competitions he’s won include Musical Merit of Greater San Diego, La Jolla Young Artist Competition, and many others. He had played numerous solo recitals in California and in China. He has collaborated with other musicians to give chamber music recitals to the community regularly. As a teacher, his students have won many competitions in San Diego. He is also the chairperson for MTAC’s Piano Duo Festival for the past 4 years. Dan has hosted masterclasses in China and served on the jury of the Hong Kong International Music Foundation Competition (North America branch) in 2017.