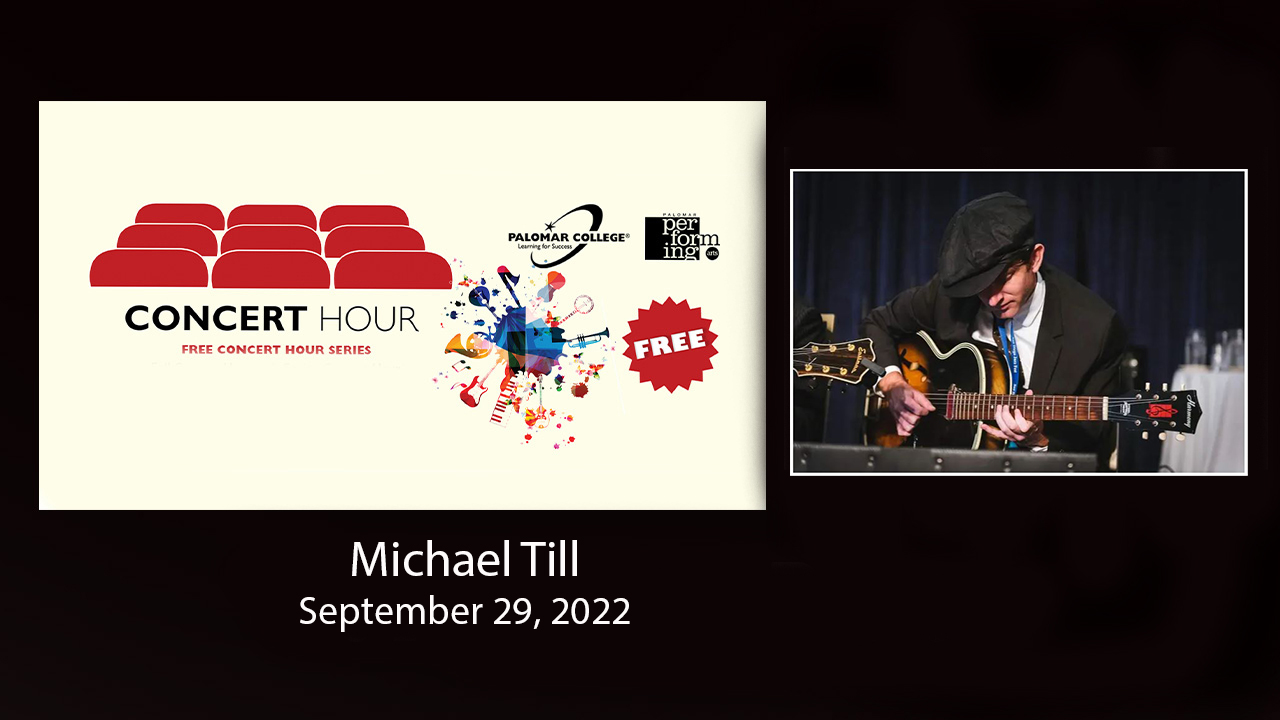 Michael has been active as a music performer and educator since 2011. After first studying jazz and classical guitar at Grossmont College, he went on to earn a B.A. in Jazz studies from UCSD. There he had the opportunity to study jazz improvisation with Grammy winning artist Kamau Kenyata, as well as composition with Anthony Davis.

As a performer Michael has performed jazz music in styles ranging from traditional to modern jazz/free improvisation, appearing at festivals such as San Diego Jazz Festival and performing at area venues such as Panama 66 (San Diego Museum of Art).