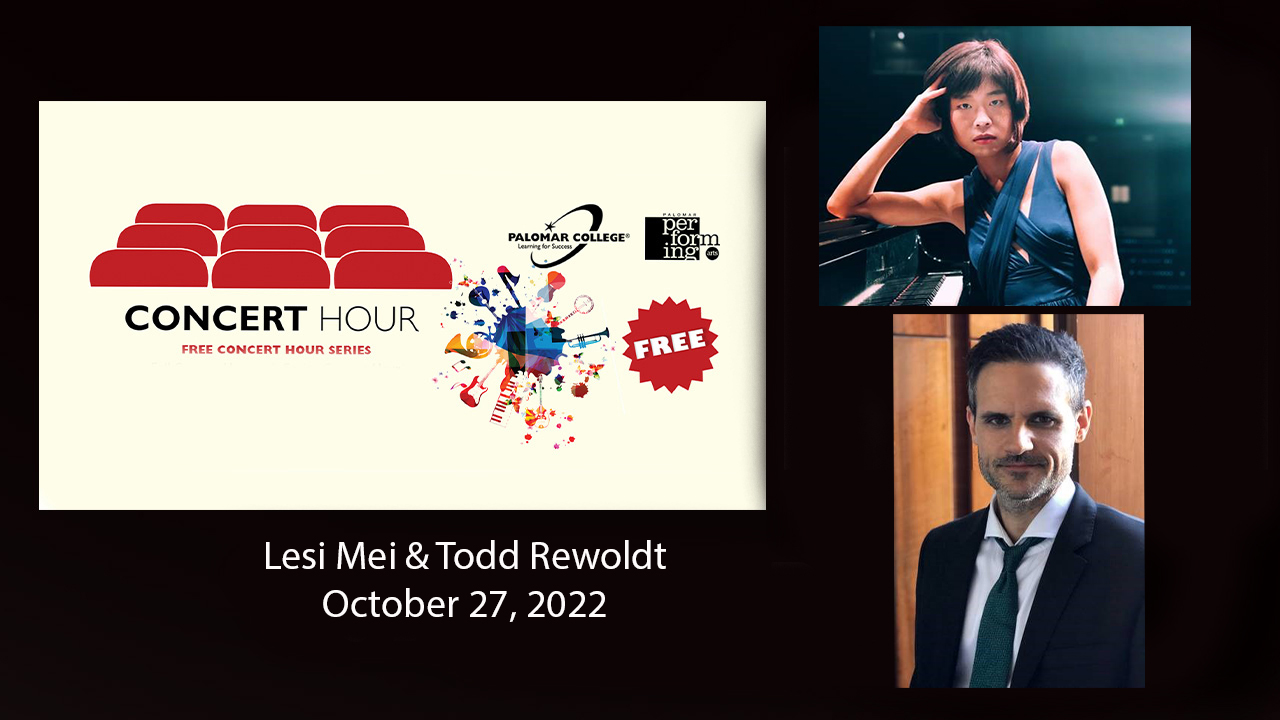 LESI MEI has been involved in many fields – such as bioengineering and kinesiology – but piano and classical music have molded her into the person she is. In front of the keys, her background and personality manifest in dazzling virtuosity and stunning musicality.

She was the first call pianist for Beijing International Orchestra before traveling the U.S. from coast to coast, performing in such festivals as the Mostly Modern Festival in Saratoga Springs, International Keyboard Institute and Festival in New York City, and Olympiad Piano Festival in Colorado Springs, where she was a semifinalist in the concerto competition. Lesi has also been invited by the Composers Concordance in NYC to premiere works by Gene Pritsker, Seth Boustead, Peter Jarvis, etcs. As an in-demand collaborator, Lesi has performed with ensembles such as American Modern Orchestra, La Jolla Symphony, San Diego Winds, the Hausmann Quartet, to name a few. Her performance diploma hails from the European Music Institute in Vienna, under the tutelage of the esteemed Professor Martin Hughes.

Besides teaching at her own studio, Lesi is very excited to have joined the San Diego Piano Academy as an Artist Faculty in 2020. Also, Lesi served on the panel for the inaugural San Diego International Piano Competition for Outstanding Amateurs in Summer 2016.