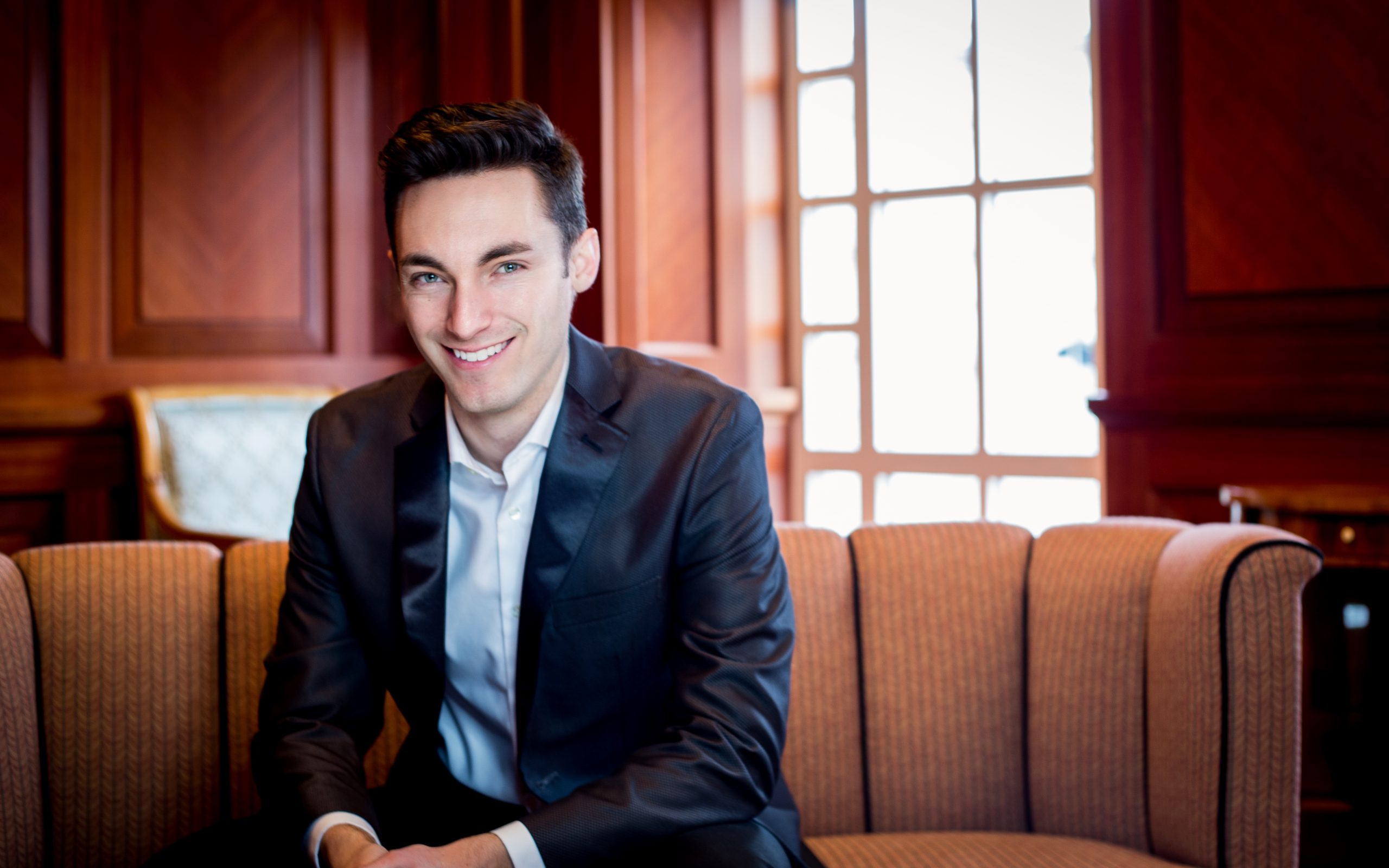 Enrico Lopez-Yañez is the Principal Pops Conductor of the Nashville Symphony where he
leads the Symphony’s Pops Series and Family Series. Lopez-Yañez is quickly establishing
himself as one of the Nation’s leading conductors of popular music and becoming known for his
unique style of audience engagement. Also an active composer/arranger, Lopez-Yañez has
been commissioned to write for the Cincinnati Pops Orchestra and the Houston Symphony, and
has had his works performed by orchestras including the Detroit Symphony, Utah Symphony,
Ft. Worth Symphony, Rochester Philharmonic, Columbus Symphony, The Florida Orchestra
and Omaha Symphony.

Since working with the Nashville Symphony, Lopez-Yañez has conducted concerts with a broad
spectrum of artists including: Patti LaBelle, Kenny Loggins, Richard Marx, Toby Keith, Trisha
Yearwood, Jennifer Nettles, Kellie Pickler, Renée Elise Goldsberry, Megan Hilty, Hanson and
more. Additionally, he leads many of the films in concert on the symphony’s Movie Series
including Beauty and the Beast, Coco, The Nightmare Before Christmas, Home Alone and
more. Lopez-Yañez also conducts the annual Let Freedom Sing! Music City July 4th fireworks
show which was first televised on CMT in 2019 reaching millions of viewers across the nation.