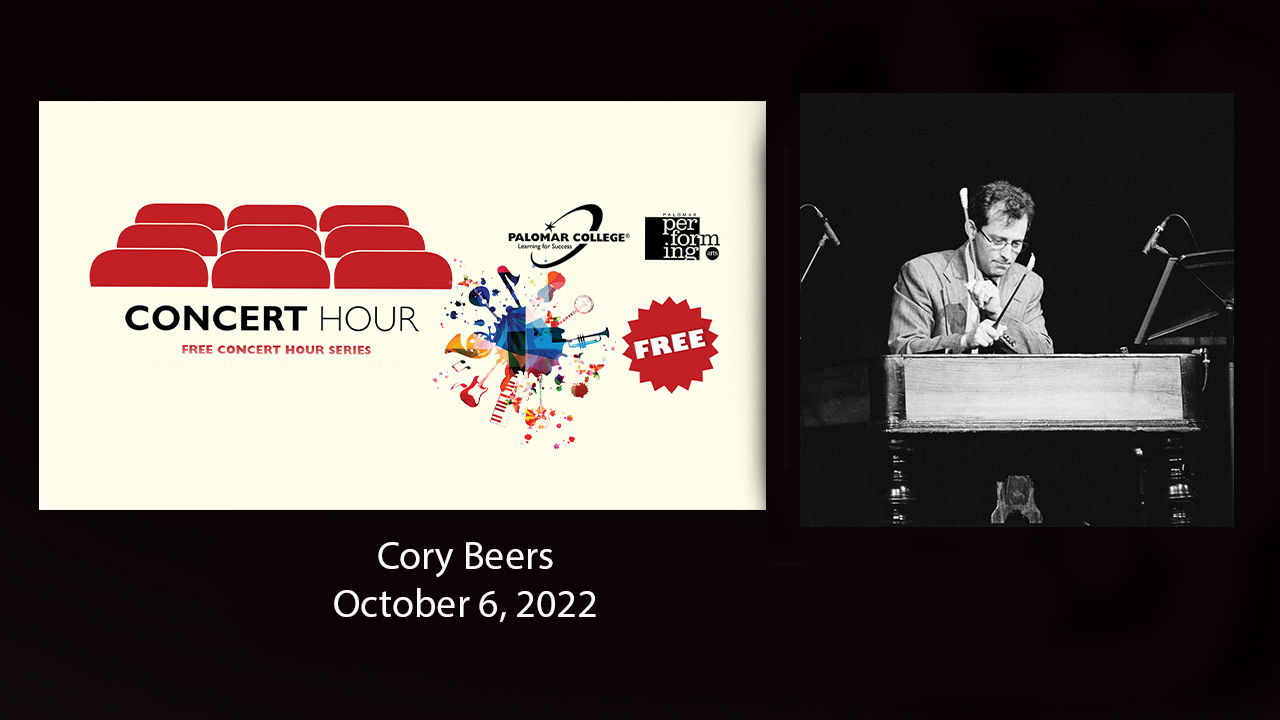 Cory Beers is a Los Angeles-based musician. A life-long drummer and percussionist, he frequently works as one of the foremost specialists of the cimbalom (an enormous concert hammered dulcimer of Eastern European origin). He can be often heard playing with his ensemble, the Cory Beers Cimbalom Band, and he is a founding member of the experimental percussion ensemble BoorBaar.  Having performed works for the cimbalom in diverse classical, folk and jazz idioms with orchestras and chamber ensembles throughout the world as well as solo works, he is ever seeking to expand the sonic possibilities of the instrument. His precision, inventiveness and uncanny virtuosity have made him one of the most sought-after cimbalom artists in North America.