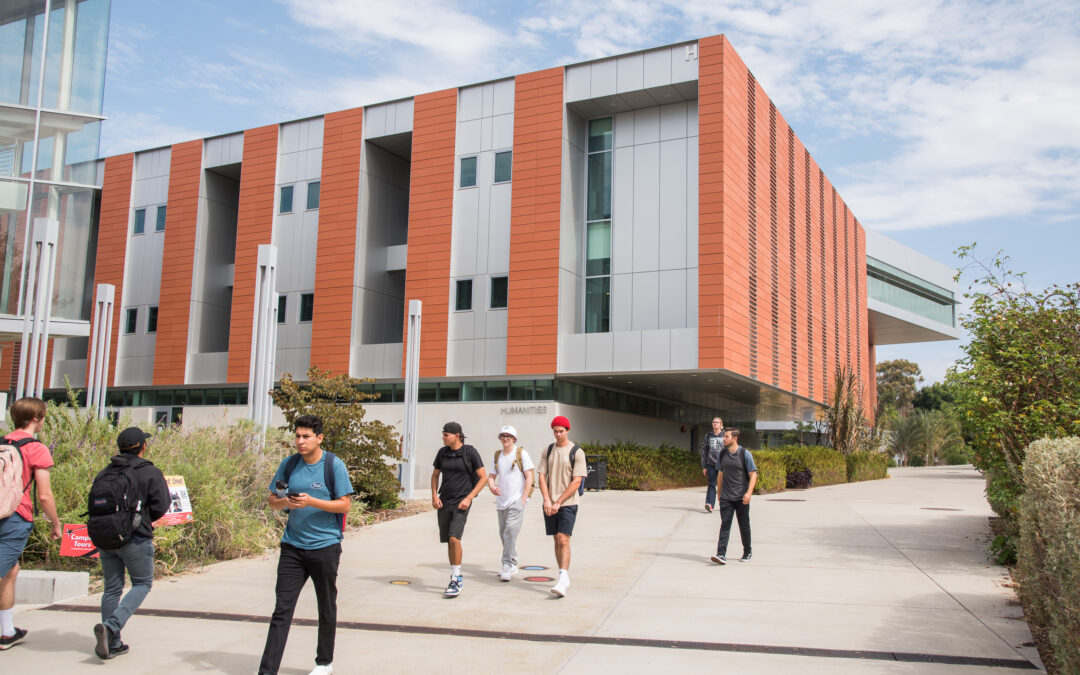 A community member-at-large is needed on the committee, which oversees how the college spends the remaining capital improvement funds from Prop. M, approved by voters in 2006.

SAN MARCOS, CA (September 22, 2022) — Palomar College is seeking to fill the last remaining vacancy on its Independent Citizens’ Oversight Committee (ICOC), which reviews the expenditure of Proposition M funds. Applications must be submitted by 4:30 p.m. on Friday, October 28, 2022.

The Oversight Committee is made up of a legally-mandated combination of citizens, including two members of the community at-large, one of which is the seat now being filled.

More information about the ICOC can be obtained on Palomar’s website at http://www.palomar.edu/icoc/ or by contacting Heather Sutton at hsutton@palomar.edu or 760-744-1150 ext. 2116. The application to serve on the Committee is also available online.

A majority of the members must possess expertise in one or more of the following areas: large­scale construction operations, municipal/public finance, expertise with agency/entity budgeting, and project management. The committee may not include any employee or official of the district, or any vendor, contractor or consultant of the district.