One of Robert Reich’s former students now teaching at Palomar 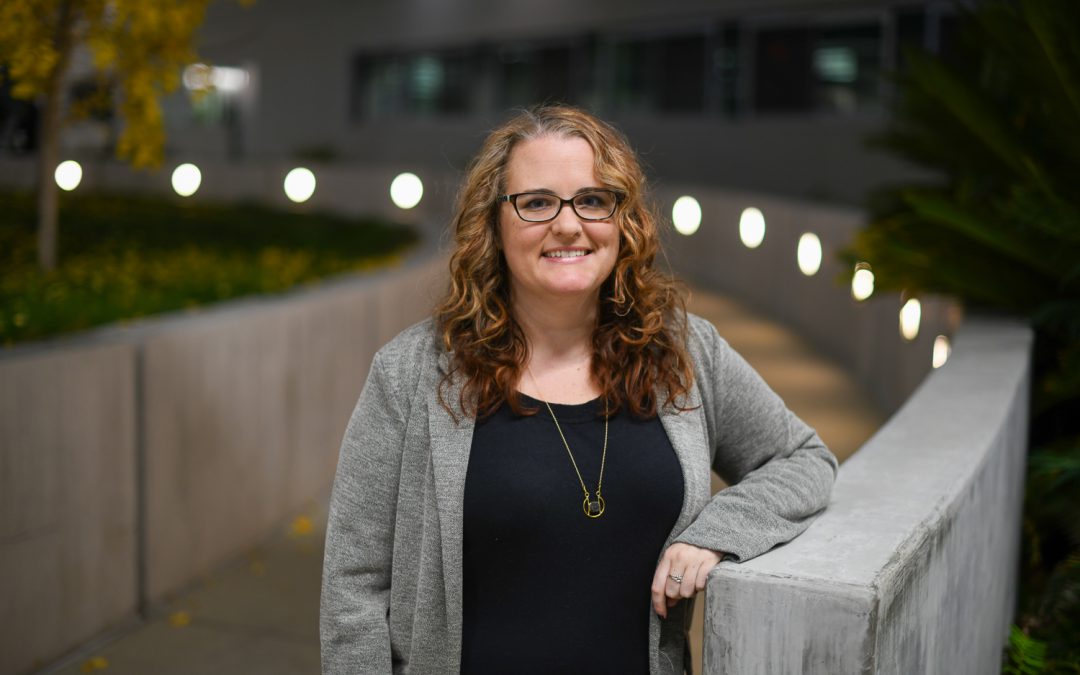 As a senior at U.C. Berkeley, Tara Roach took Economics from Reich, the former U.S. Labor Secretary. When Palomar College brought him to Escondido last month, she was in the audience with her students.

SAN MARCOS — When Robert Reich, the former U.S. Secretary of Labor, stepped onto the stage at the California Center for the Arts, Escondido on a recent Friday night, Tara Roach was sitting in the front row, ready with a question for her former professor.

She knew that bringing Reich to North County was a coup, but even before the event Roach had been part of a small group of faculty and students meeting with the renowned economist in a room at the Center for the Arts.

Later, when she raised the microphone to ask her question, Reich smiled and said he remembered her and believed he had given her an A-minus at Berkeley. Roach had been one of 400-plus students in his class that semester.

This personal connection was one of many remarkable moments during Reich’s visit—and for a professor who has students of her own now, it was a reminder of his quality as an educator.

“It was a long time ago—now his class is 700 students in one lecture hall,” she said during a subsequent interview at Palomar. “Every lecture was riveting. He was so compelling. We were very fortunate to get into that class, because it was in high, high demand.”

Reich served under Presidents Gerald Ford and Jimmy Carter, and later as Secretary of Labor from 1993-97 under the Clinton administration. He also advised President-elect Barack Obama as a member of his Transition Economic Advisory Board in 2008-09. He addressed Palomar College last month in the latest keynote address of the Student Equity Speaker Series.

In addition to sponsoring the keynote address, Palomar provided some 1,200 copies of Reich’s latest book, “The Common Good,” to students, faculty and staff. Roach was one of the professors who assigned the book for extra credit, and a number of her Economics students attended Reich’s talk.

“I show his documentary, ‘Inequality for All,’ at the end of every single class I teach,” Roach said. “Inequality kind of ties together a lot of the things we talk about, and he does an incredible job of explaining it. I’ve had multiple students come up to me and say that was their favorite part of the semester—that documentary.”

Roach’s mother, Lori Waite, has worked at Palomar for decades, and as a child, Tara attended preschool on campus. Later, during high school, she took Economics from Teresa Laughlin, History from Bill Jahnel, and Political Science from Joseph Limer—all three of whom still teach full-time at the college.

After earning her bachelor’s and master’s degrees from U.C. Berkeley, Roach returned to Palomar to launch her teaching career. She reached out to Laughlin, who welcomed her former student into her classroom, and in 2015, Roach taught her first class.

Inspired by Laughlin to pursue Economics, and by Reich to pursue a career as an educator, Roach said she won’t soon forget what it was like to be back in the classroom (so to speak) with Robert Reich at the Center for the Arts.