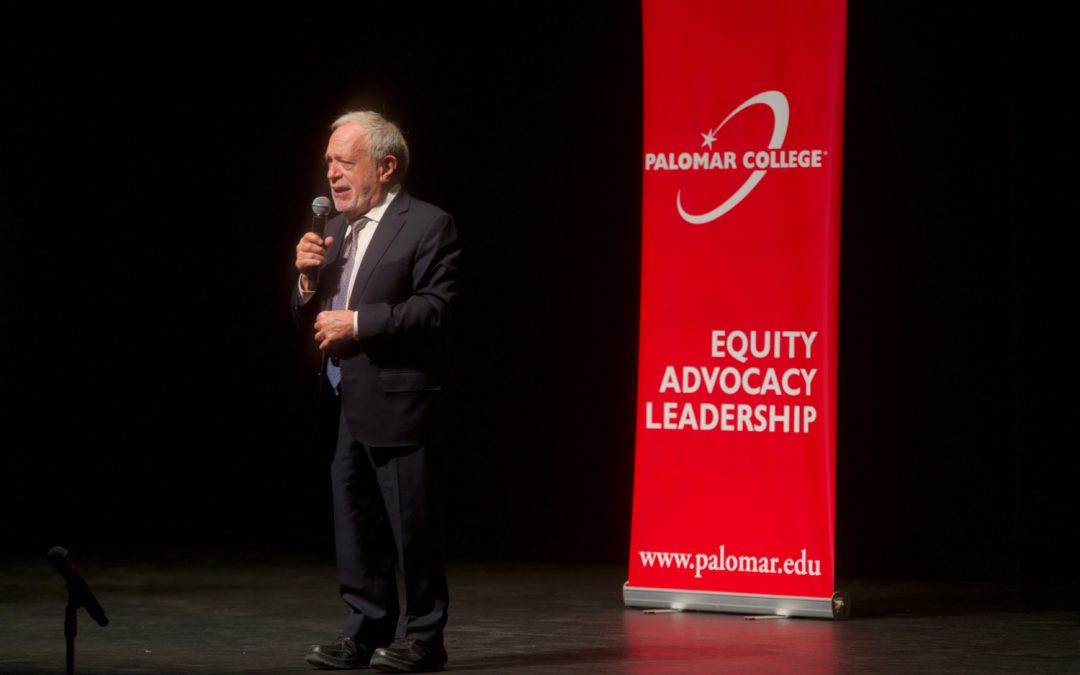 As one of the world’s leading economists and a professor at UC Berkeley, Reich spoke to approximately 1,200 people as part of the Palomar College Student Equity Speaker Series.

Weaving a history of U.S. economics, Reich was funny and engaging as he touched on globalization, technology and ideology. He held court with 1,200 listeners for nearly an hour and a half in an intimate keynote address that included one of his trademark whiteboard illustrations. At the end, a standing ovation.

“As a country, we have got to understand that higher education is not a private investment, it is a public good,” said Reich to rousing applause. “Our education is critical.”

The event at the California Center for the Arts, Escondido was presented by the college as part of its Student Equity Speaker Series, which focuses on campus and community engagement around issues of equity and social justice.

Reich served under Presidents Gerald Ford and Jimmy Carter, and later as Secretary of Labor from 1993-97 under the Clinton administration. He also advised President-elect Barack Obama as a member of his economic transition advisory board in 2008-09. 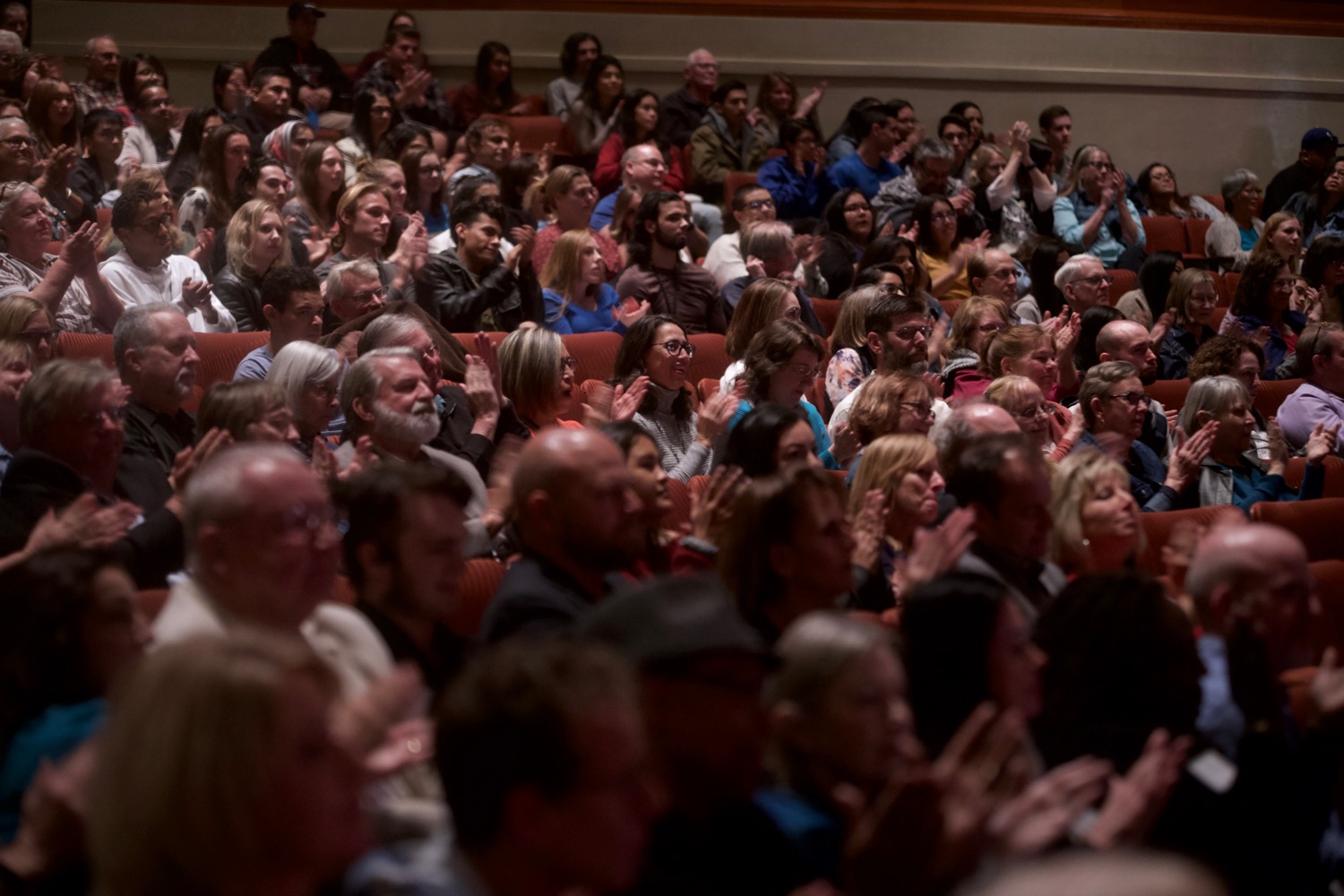 Reich has authored 15 books, including his latest critically-acclaimed effort, “The Common Good,” which was supplied to more than 1,200 Palomar College students, faculty and staff this semester in advance of his keynote address.

“This event is truly extraordinary in that it reminds us we each have a responsibility to raise our critical consciousness by understanding how and why people in our nation have economic challenges,” said Palomar College Superintendent/President Dr. Joi Lin Blake. “The Palomar community is thrilled to welcome Secretary Reich and share this evening with our North County community.”

Among those in attendance were hundreds of students from a variety of schools, including two local high schools.

Juel Copeland, who teaches A.P. Government at Orange Glen High School, stood in line with her students after the keynote speech Friday night to have her copy of “The Common Good” autographed.

“I loved hearing him speak,” said Copeland, adding that she appreciated his way of telling the story of economics that put complex issues into their historical context. “It was a rich educational experience. There aren’t many government classes that can say, ‘I was in high school and I listened to someone who worked under three presidential administrations.’ It was amazing. I appreciate him and I appreciate Palomar.”

Aisha Wallace, a 17-year-old student from Del Lago Academy, attended the event with her mother, and said afterward that Reich’s take on the current situation in the U.S. was “refreshing.”

“It was exactly what I needed to hear,” said Wallace, a self-described community activist. “It’s refreshing to hear from someone who understands what we’re going through, and how hard it is to create social change. He said, ‘This is what needs to be done right now.’”

Reich, an immensely experienced public speaker and educator, repeatedly emphasized the importance of education, and ended his keynote by speaking directly to the students in the audience, encouraging them to stay involved.

“Community colleges are the great unsung heroes of American higher education,” he said. “Instead of putting up walls and making America a fortress, we need to invest more in our students and in our educational institutions.” 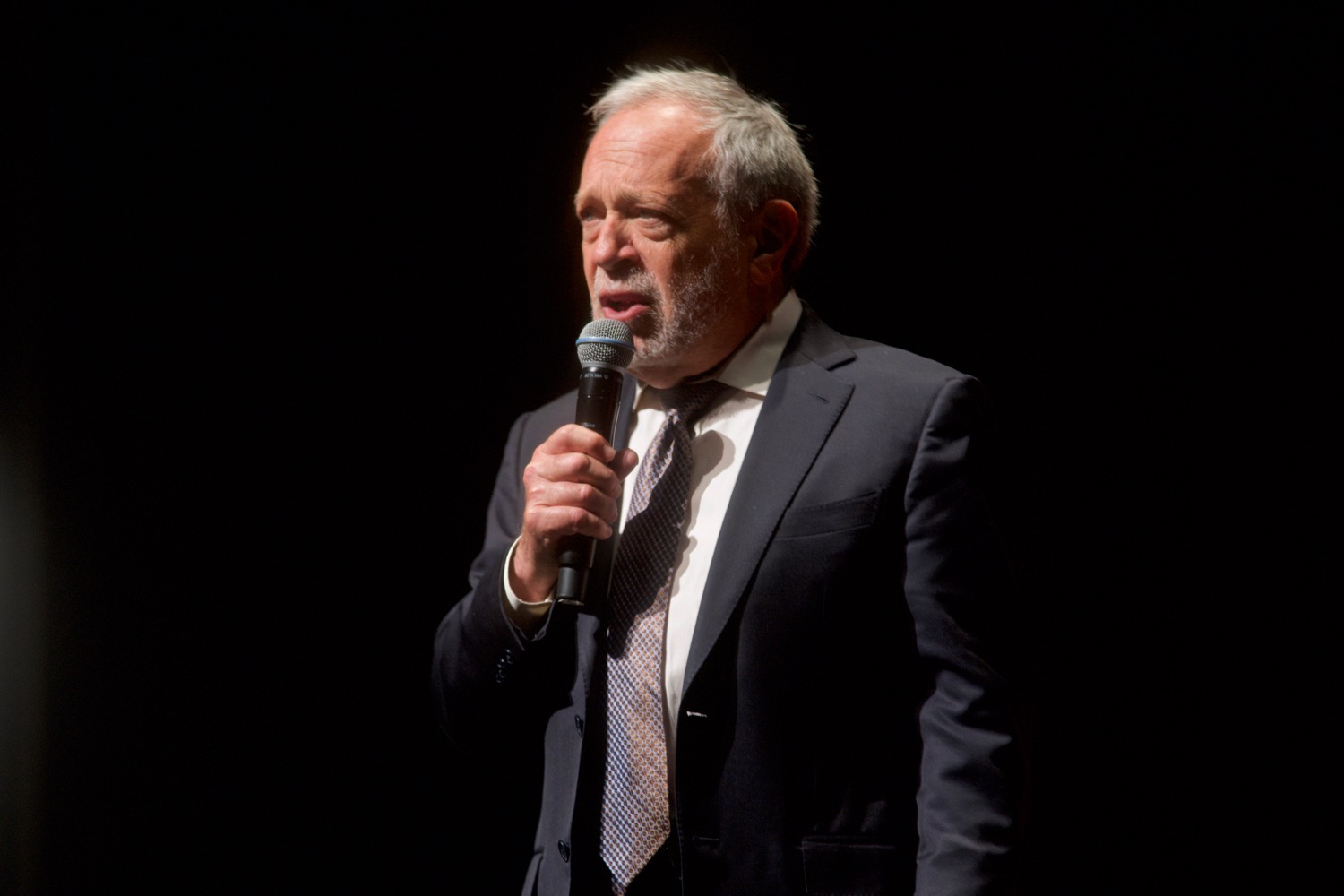