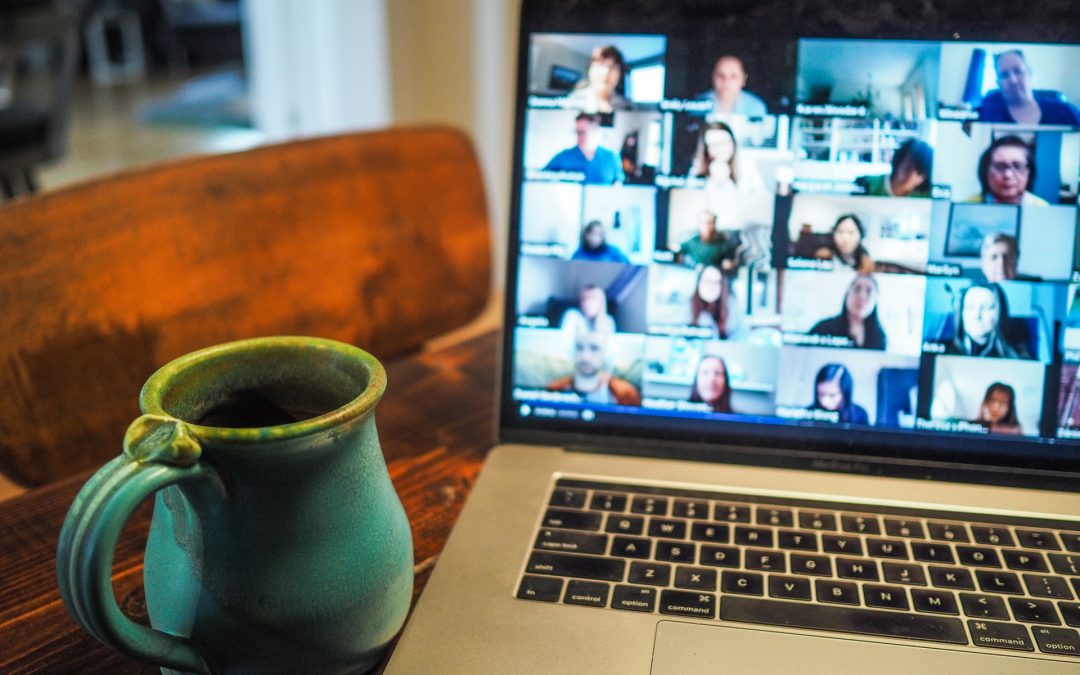 The team is wrapping up an unorthodox but successful season, during which all events were held virtually due to COVID-19 restrictions.

SAN MARCOS — In a series of highly unusual competitions, held online due to COVID-19, the Speech & Debate Team at Palomar College brought home numerous awards during a virtual season that recently concluded with a national contest.

Through 10 virtual tournaments in the 2020-21 season, the team won 30 trophies and five sweepstakes—a noble feat under normal circumstances, and even more impressive given the unique demands placed on this year’s student competitors.

“All of these events have been experienced from these students’ homes—from their bedrooms, from their living rooms,” said Dewi Hokett, Director of Palomar’s Speech & Debate Team for some 20 years.

“Some teams actually stopped competing this year, but we had a mighty little team that kept going,” Hokett added. “We competed in tournaments this year, and did very well—including a good showing in the Phi Rho Pi national tournament, where there were over 250 students in competition.”

“During the last year, we have witnessed an incredible level of resilience throughout the college, and these students are great examples of how a group can come together and achieve their goals. I am absolutely thrilled for them,” said Interim Superintendent/President Dr. Jack Kahn.

Hokett said the team this season consisted of seven competitors—fewer than half the usual number for the college.

“But our team worked really, really hard, and their awards are well-deserved, because these students were well-trained, they were focused, and all of this with a great deal going on in their lives,” she said. “I’m really, really proud of our team this year.”

Ana Del-Zio, who won several awards this spring for Palomar’s team, said that she first experienced speech and debate competition in high school, where she learned the ropes: live audiences, jitters, and giant “prep” rooms where students were readying for their appearance on stage.

Del-Zio said that, in front of her computer at home, her nerves were calmer—but she also missed some aspects of competing live and in person: “I feel like there was an advantage to being in your own space and being able to focus,” she said. “But there wasn’t the same type of energy as watching people give a speech live, watching their mannerisms. It’s a lot less personal, in that sense.”

“It felt like being in class—more of a relaxed setting,” said Kateri Mouawad, who also won a number of awards with the team. “A part of me really wonders, would I perform the same in person? You don’t have the same adrenaline, the same pressure, as if it was live.

“I’m still very, very grateful for the experience, and for all the work everybody put into it,” Mouawad added.

Del-Zio said the essential skills of speaking and debating—how to talk, how to present oneself—were still applicable, even in the virtual competitions.

“I’m definitely glad I stuck with it,” she said. “It’s a lot harder, in the online environment, to stay motivated. But besides having something to put on my college applications, it was just a great learning experience. It was still very engaging, and everyone at Palomar did a good job adapting this year.”