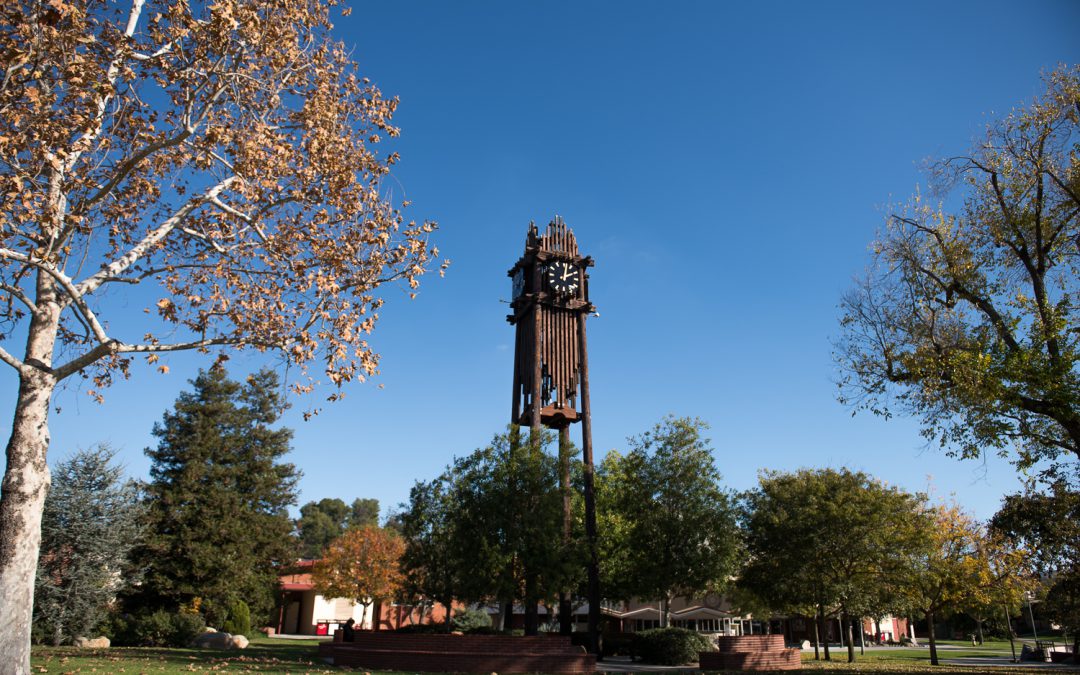 The state legislation would expand a pilot program that allowed community college districts in California to provide baccalaureate degrees, opening the doors for Palomar College and others to participate.

SAN MARCOS — The Palomar College Governing Board passed a resolution by unanimous vote at its April 6, 2021 meeting in support of California Assembly Bill 927, which would allow the college to provide targeted bachelor degrees focused on workforce development.

“I fully support this piece of legislation, as it will enable all of our state’s community colleges to better serve the needs of our students,” said Governing Board President Brian Olson.

Acting Superintendent/President Dr. Jack Kahn added: “We look forward to seeing this bill passed in order to open many more opportunities for community college students, including our own here at Palomar College.”

According to the Legislative Counsel’s Digest of the bill, it would remove the 15-district limit and the requirement that participating students commence their baccalaureate program by the end of the 2022-23 academic year.

The text of Palomar Community College District Governing Board Resolution No. 20-21588 reads:

WHEREAS, the Palomar Community College District Governing Board affirms that workforce education is one of the most important missions of California’s community colleges; and

WHEREAS, the Governing Board recognizes that a growing number of workforce fields and employers now require a bachelor’s degree in their job qualifications; and

WHEREAS, California’s public universities either do not offer or lack the capacity for providing adequate baccalaureate instruction in these high-demand workforce fields; and

WHEREAS, students who need programs that are not provided in California’s public universities in these workforce fields are compelled to leave the state in order to obtain their degrees, or to enroll in high-cost nonprofit institutions or expensive for-profit institutions that results in significant student debt; and

WHEREAS, community colleges are able to provide high-quality, readily accessible baccalaureate level programs, at the affordable cost of $10,560 for all four years; and

WHEREAS, in 2014. the Governing Board adopted Resolution 13-21168 in support of SB 850, which created a pilot project for fifteen (15) California community colleges to offer bachelor’s degrees in a specific career/technical fields; and

WHEREAS, Assembly Bill 927 has been introduced by Assemblymember Medina and proposes to make the existing baccalaureate pilot programs permanent and expand the opportunity of offering baccalaureate programs to all California community colleges.

NOW, THEREFORE, BE IT RESOLVED, that the Governing Board of the Palomar Community College District supports Assembly Bill 927, which would make permanent and expand the state’s baccalaureate pilot program, thereby supporting continued student recruitment and participation; and

BE IT FURTHER RESOLVED, that the Governing Board authorizes the Acting Superintendent/President or designee, to provide the Board’s Resolution to members of the legislature, statewide, community, and business organizations and leaders, and others who can assist in implementing this important expansion of opportunity for students in California higher education.