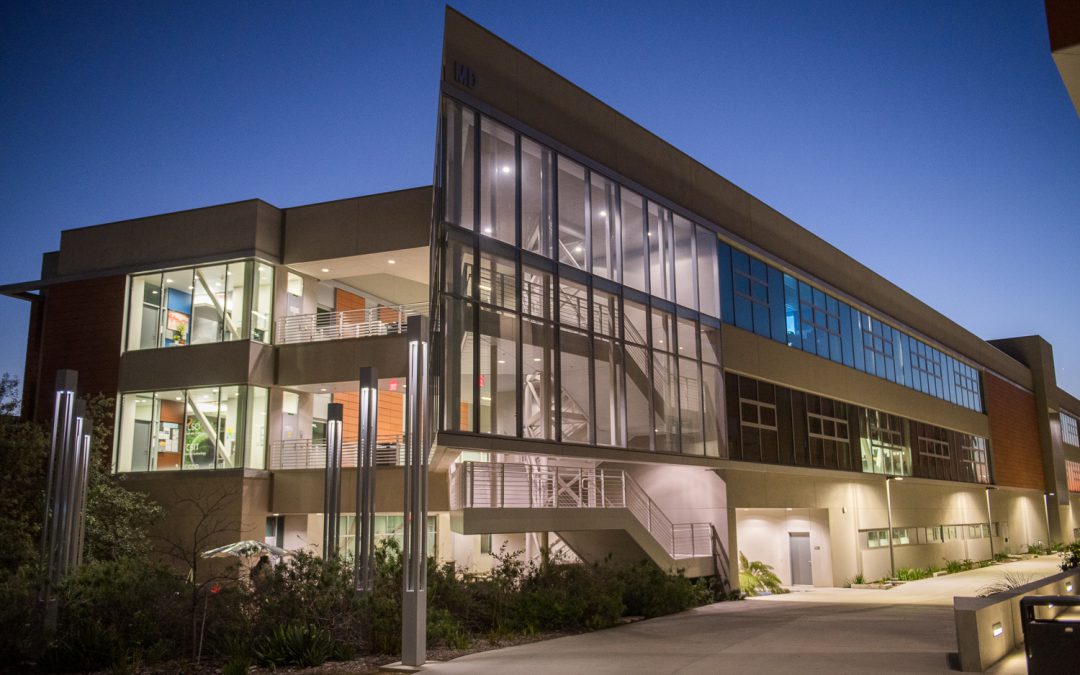 Two vacancies need to be filled on the committee, which oversees how the college spends the remaining capital improvement funds from Prop. M, approved by voters in 2006.

Due to member term limits, Palomar College is seeking local residents to fill the following two vacancies on the committee:

Approved by voters in 2006, Prop. M is a $694 million bond measure that has enabled the Palomar Community College District (PCCD) to make extensive modernizations and improvements at its San Marcos campus; open education centers in Rancho Bernardo and Fallbrook; and fund a variety of other projects during the past 15 years.

Applications to be appointed to the ICOC can be obtained on Palomar’s website at http://www.palomar.edu/icoc or by contacting Heather Sutton at hsutton@palomar.edu or 760-744-1150 ext. 2109.

Applications must be submitted by 4:30 p.m. on August 10, 2021. ICOC members will be appointed by the college’s Governing Board at the September 7, 2021 meeting.