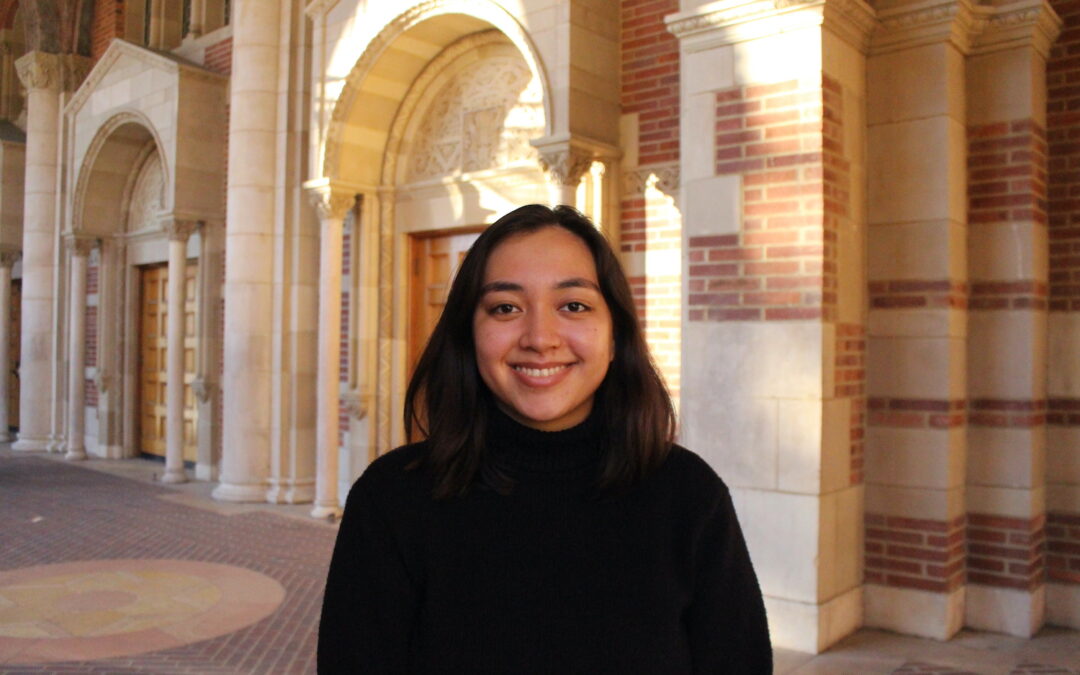 SAN MARCOS — The news reached Justine Sargent last summer, after her transfer to the University of California, Los Angeles, that a paper she wrote during her final class at Palomar College had been accepted by Nota Bene, the national literary journal of the Phi Theta Kappa honors society.

“Nota bene” is a Latin term that means “observe carefully” or, literally, “note well,” and according to Oxford Languages, was often “used in written text to draw attention to what follows.”

It’s a fitting phrase for her career so far as a scholar, which began when she reached Palomar in 2019, and for where she’s headed.

“When I think of my time at Palomar, there’s a lot of fondness and pride,” said Sargent, who graduated from Rancho Bernardo High School in 2019. “I grew a lot as a person and as an academic during my time at Palomar.

“Taking classes in the English department, working one on one with my professors, working on my writing with them, really pushed me in the direction of English scholarship and academic writing,” she added. “Palomar made it possible to publish my first scholarly work.”

Now 20 years old, Sargent was among 28 student scholars who were chosen to be published in the Winter 2022 edition of Nota Bene. Her submission, entitled, “Witchcraft, Revenge, and Transformation: Male vs. Female Direction in Horror Film,” started out as a term paper for an English class at Palomar.

“I really feel like Palomar laid the foundation for the work I’m doing here at UCLA,” said Sargent. “I was accepted in April of this year and I was really excited to transfer. Palomar definitely prepared me for the academics here.”